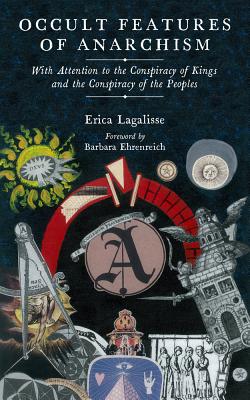 In the 19th century anarchists were accused of conspiracy by governments afraid of revolution, but in the current century, various "conspiracy theories" suggest that anarchists are controlled by government itself. The Illuminati were a network of intellectuals who argued for self-government and against private property, yet the public is now often told that they were (and are) the very group that controls governments around the world. Intervening in such misinformation, Lagalisse works with primary and secondary sources to set straight the history of the Left and illustrate the actual relationship between revolutionism, pantheistic occult philosophy, and the clandestine fraternity. Exploring hidden correspondences between anarchism, Renaissance magic, and New Age movements, Lagalisse also advances critical scholarship regarding leftist attachments to secular politics and the influence clandestine masculine spheres continue to have on contemporary anarchist understandings of power and politics as oppressively male. 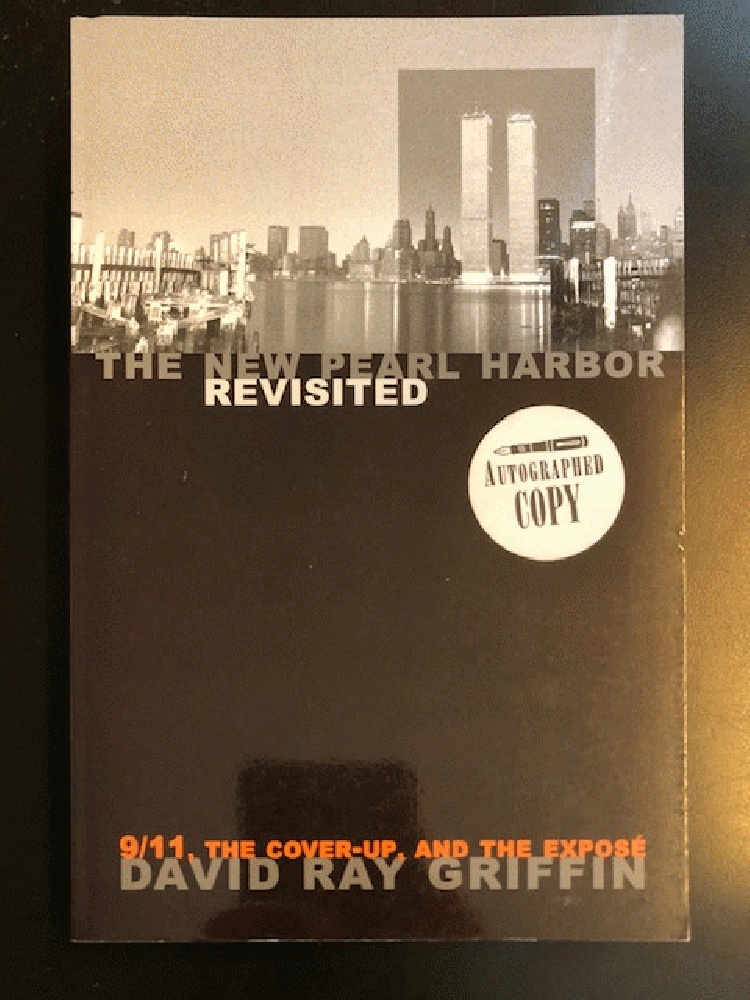 The New Pearl Harbor Revisited: 9/11, the Cover-Up, and the Expos? 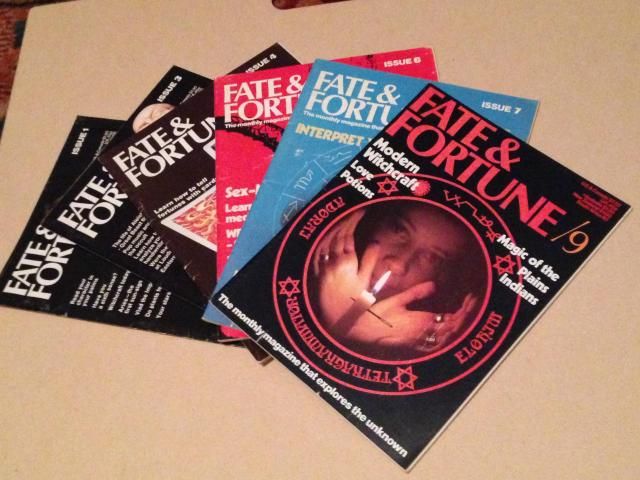 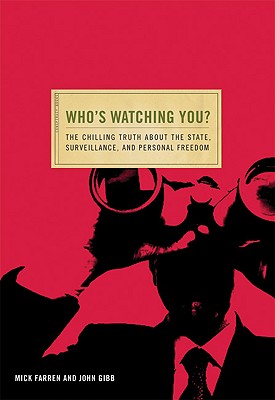 Who's Watching You?: The Chilling Truth about the State, Surveillance, and Personal Freedom (Conspiracy Books)

The fourteen-day conspiracy: A novel 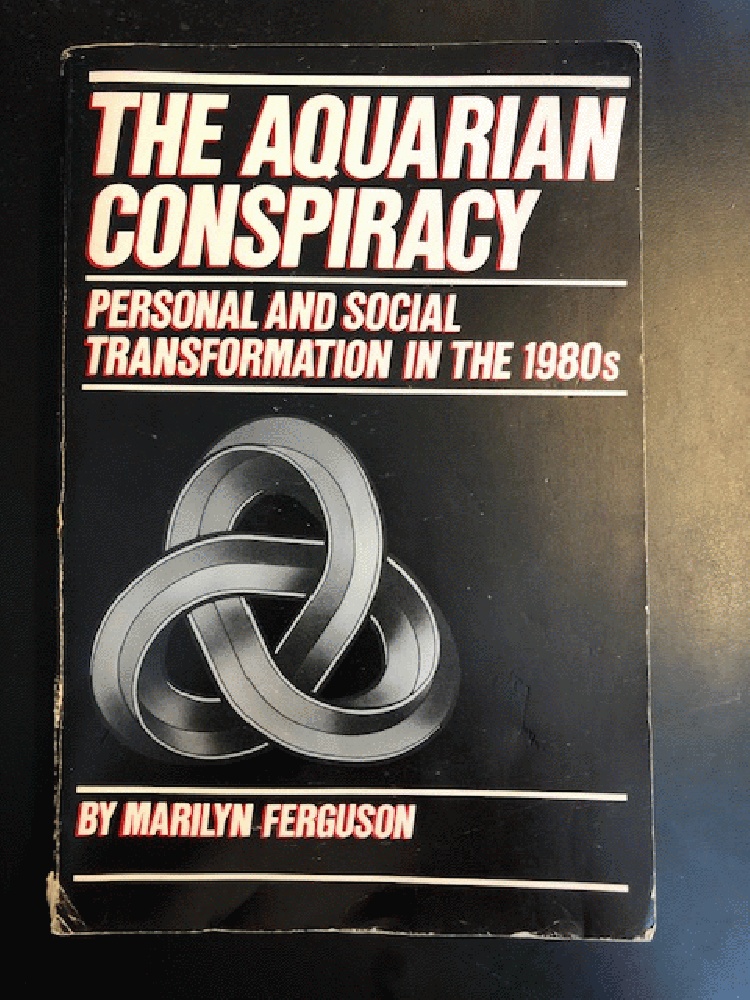 The Aquarian Conspiracy: Personal and Social Transformation in Our Time