Readers of medieval Japanese literature have long been captivated by its romance and philosophy. In this volume, two acclaimed thirteenth-century classics, The Ten Foot Square Hut and Tales of the Heike, are presented in translation. The Ten Foot Square Hut (the Hojoki) takes its title from a four and half mat sized Tearoom, the size of the hut in which the hero of the story, Chomei, lives. It offers the memorable reflections of this sensitive aristocrat who has retired from a world filled with violent contrasts and cataclysms to find refuge in nature and Buddhist philosophy. Chomei, "a friend of the moon and the wind," content with a simple but tasteful and natural existence, devotes his days to literature and music, walks, and visits. Though this narrative was written 700 years ago, its message continues to have an astonishing timeliness.

Tales of the Heike (selections from the Heike Monogatari) deals with the same period but from a different point of view, supplying the background of Chomei's meditations. It is a collection of episodic stories, written in poetical prose, related to the rise and fall of the Taira clan in twelfth-century Kyoto, one of the great turning points in Japanese history. It narrates the events surrounding the Gempei Wars of 1181-5, in which an alliance of clans led by the Minamoto drove the once mighty Taira and their allies from the capital, chasing them as far as the southern island of Kyushu in an attempt to exterminate every last member of the clan. The Taira leaders, scorning surrender in the face of utter defeat by the Minamoto clan, threw themselves into the sea and perished. The translations, by the late Professor A. L. Sandler, a distinguished devotee of Japan and its culture, are complemented by an informed Introduction on the background to these masterpieces of Japanese literature.

Title: The Ten Foot Square Hut and Tales of the Heike (Tuttle Classics) 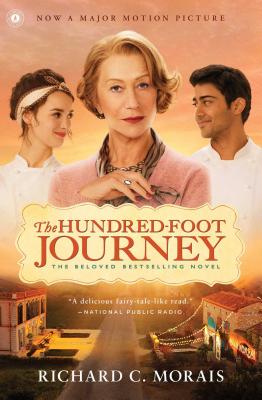 The Hundred-Foot Journey: A Novel 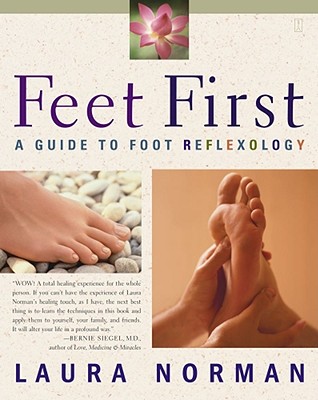 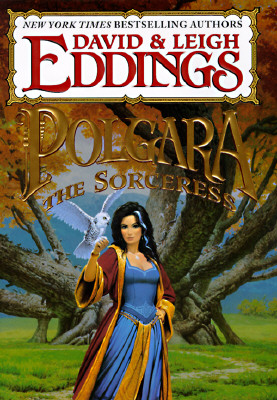 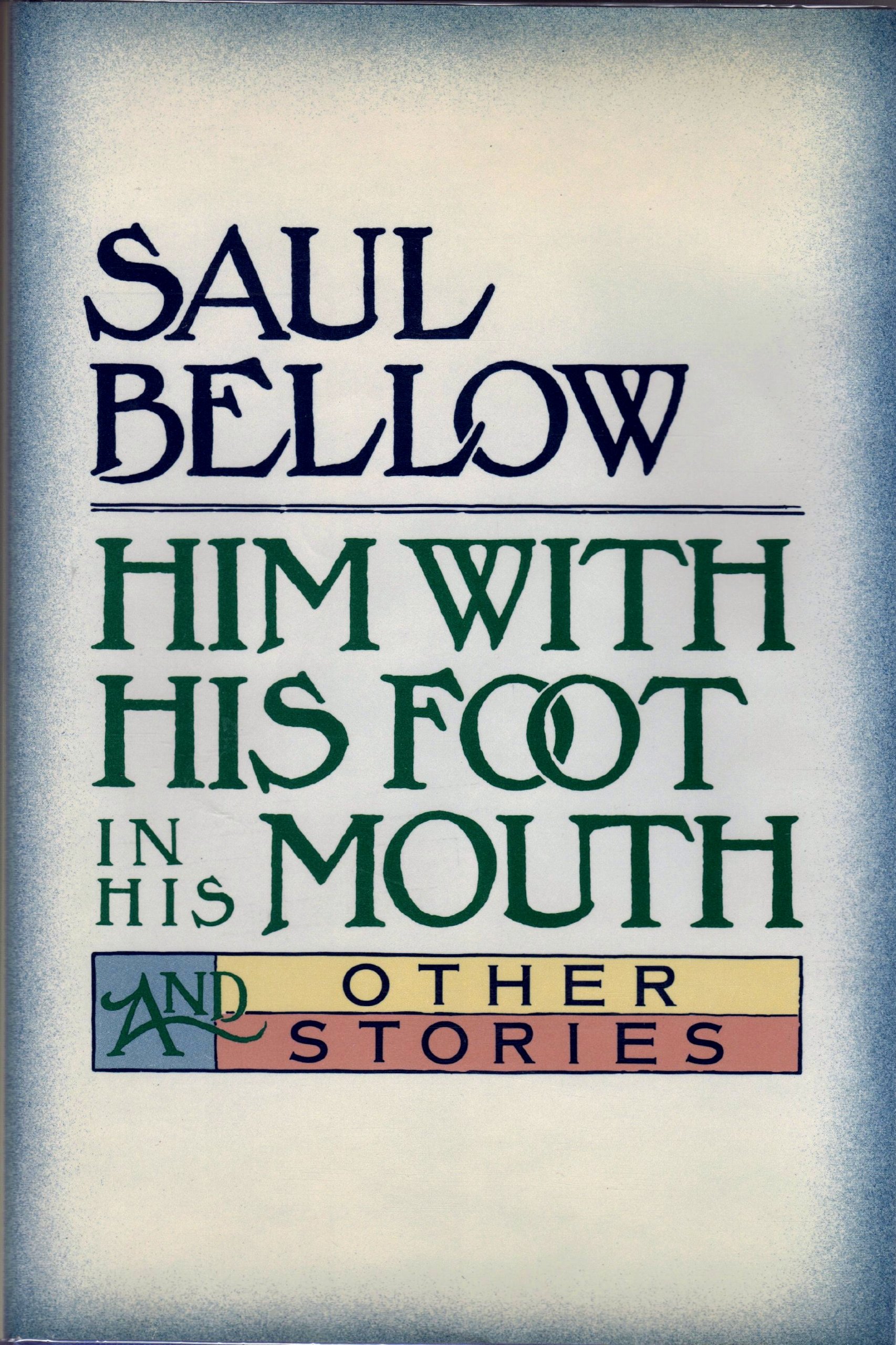 Him With His Foot in His Mouth and Other Stories 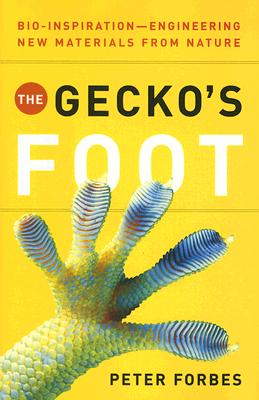