At the age of four, private detective Lena Jones had been found lying unconscious by the side of an Arizona highway, a bullet robbing her of her memories.

Now the scarred survivor of a dozen foster homes, Lena has vowed to find the truth about her origins -- no matter how terrible that truth might be.

In Desert Noir, the first of the Lena Jones mysteries, Lena's quest is interrupted when her friend, heiress Clarice Kobe, is beaten to death in the Western Heart Art Gallery. Lena and her Pima Indian partner Jimmy Sisiwan at first suspect the art dealer's abusive husband, but their investigations soon reveal that domestic violence was hardly the only problem in the victim's troubled life.

Clarice, for all her money and beauty, had a dark side; her enemies far outnumbered her friends. Among those who wished her dead are George Haozous, the fiery Apache artist whose graphic work she once banned from her gallery. Another enemy is Dulya Albundo, the daughter of an elderly Hispanic woman whose death was directly attributable to the art dealer's greed. Even Clarice's parents -- wealthy land developers whose housing tracts have ravaged the beautiful Sonoran Desert -- appear to be oddly untroubled by their daughter's death.

Lena's search for Clarice's killer brings violence back into her own life, yet it also brings her closer to the solution of her own mystery -- her real identity.

Set against the backdrop of the posh Scottsdale, Arizona art scene and the nearby Indian reservations, Desert Noir heralds the debut of a detective as wounded as her clients, a woman battling her own demons while trying to rescue others from theirs. 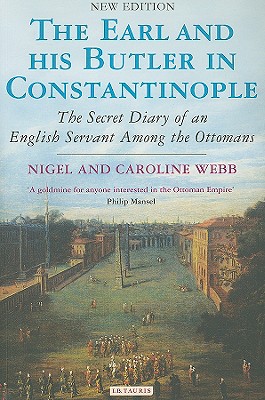 The Earl and His Butler in Constantinople: The Secret Diary of an English Servant Among the Ottomans

Adventuring in the California Desert: The Sierra Club Travel Guide to the Great Basin, Mojave, and Colorado Desert Regions of California 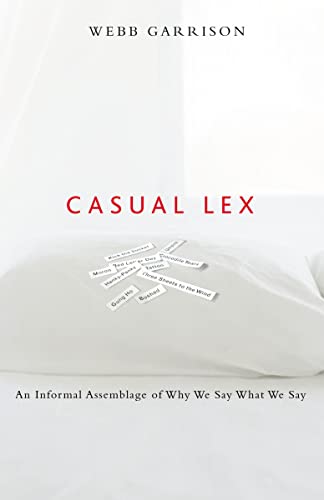 Casual Lex: An Informal Assemblage of Why We Say What We Say

By: Garrison, Webb B. 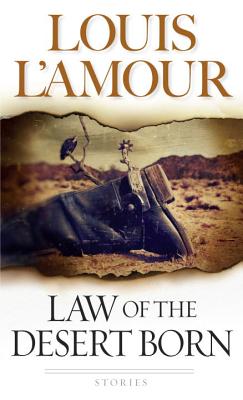 Law of the Desert Born: Stories 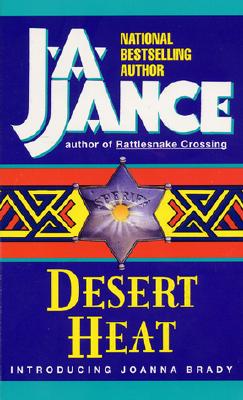 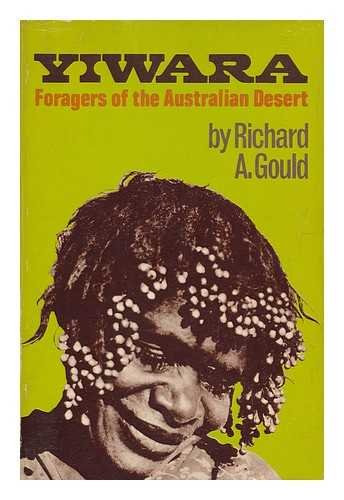 Yiwara Foragers of the Australian Desert 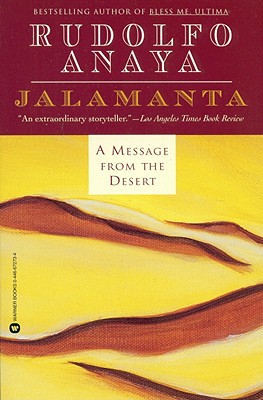 Jalamanta: A Message from the Desert 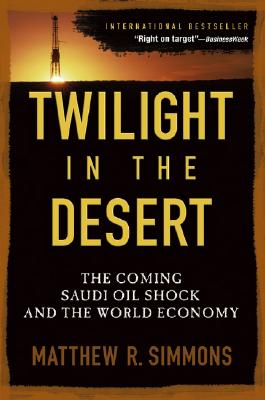