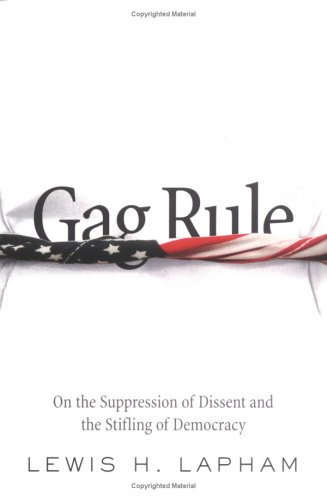 From one of America's most important voices of protest, an urgent new polemic about the stifling of the American public's capacity for meaningful dissent, the lifeblood of our democracy, at the hands of a government and media increasingly beholden only to the country's wealthy few.
Dissent is democracy. Democracy is in trouble. Never before, argues Lewis Lapham, have voices of protest been so locked out of the mainstream political conversation: they are criminalized, marginalized, and muted by a government that recklessly disregards civil liberties and by an ever-more concentrated and profit-driven media, in which the safe and the selling sweep all uncomfortable truths from view. As a result, we face a crisis of democracy as serious as any in our history. Never has the public conversation been more in need of dissent, and never has protest been more effectively quarantined into zones where it has so little effect on the political process. Under the noses of a cowed and silenced populace, Lapham posits, the Bush regime is "assembling from the ruins of a democratic republic the corporate splendor of a precision-guided empire....What the Bush administration has in mind is not the defense of the American citizenry against a foreign enemy, but the protection of the American oligarchy from the American democracy."
Dissent has always had a hard time of it, Lapham shows in a bravura short tour of political dissent in American history, and an especially hard one in time of war. The more ill defined the conflict and the more invisible the enemy, the worse it is for civil liberties, particularly the liberty to disagree. And now, just when the electorate is most narcotized and apathetic, spoon-fed its infotainment by a small gang of gigantic media conglomerates, and the government is in the hands of a terrifyingly self-righteous crew, comes a conflict, the "war on terror," that makes the hunt for Communists in the 1950s look like the Normandy landings on D-Day in its clarity of aim and purpose. It's a witch's brew that is pure poison for a living democracy.
"Gag Rule" is a rousing and necessary call to action in defense of one of our most important liberties-the right to raise our voices against the powers that be and have those voices heard.

Title: Gag Rule: On the Suppression of Dissent and Stifling of Democracy 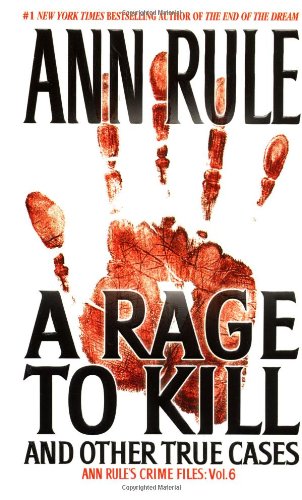 A Rage To Kill and Other True Cases: Anne Rule's Crime Files, Vol. 6 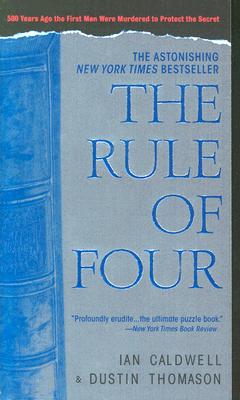 The Rule of Four 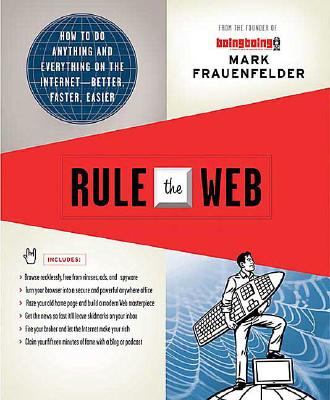 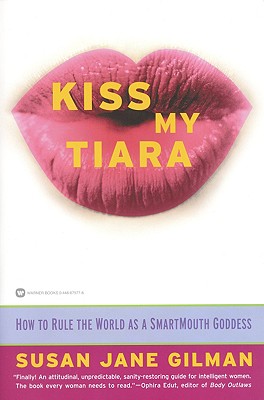 Kiss My Tiara: How to Rule the World as a SmartMouth Goddess 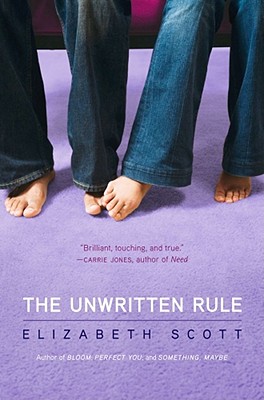 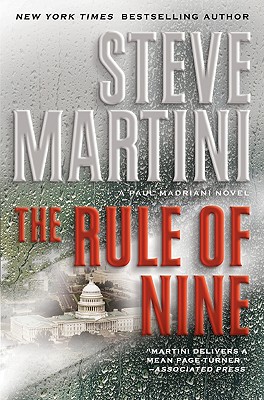 The Rule of Nine: A Paul Madriani Novel 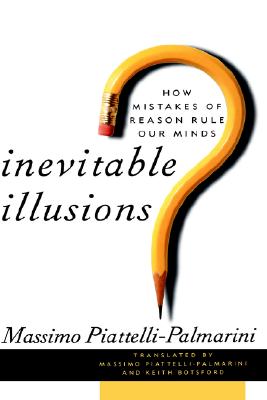 Inevitable Illusions: How Mistakes of Reason Rule Our Minds 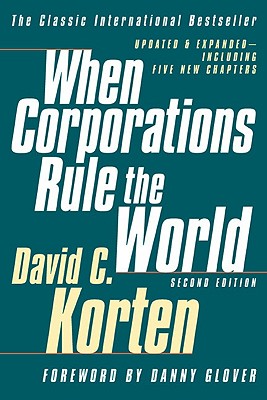 When Corporations Rule the World 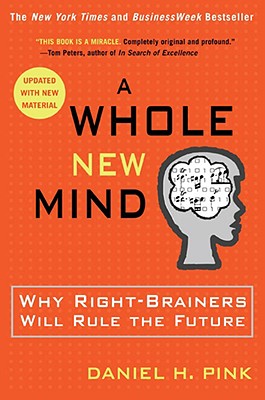 A Whole New Mind: Why Right-Brainers Will Rule the Future 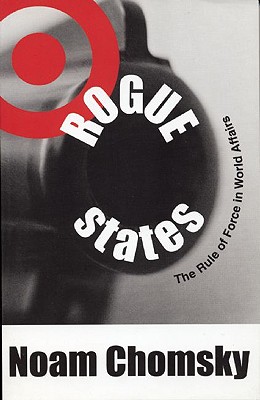 Rogue States: The Rule of Force in World Affairs