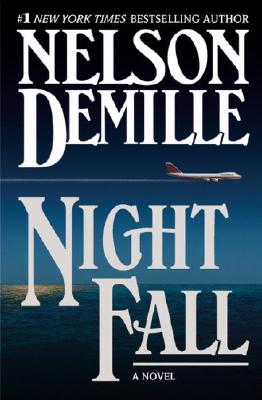 - DeMille's previous novel, Up Country (0-446-51657-0), was published in Warner hardcover in 1/02, debuting at #2 on the New York Times bestseller list. To date, it has sold over one million copies in hardcover and paperback print combined. Film rights were sold to Paramount Pictures, the studio that produced the highly successful film version of DeMille's The General's Daughter, starring John Travolta.
- The Book-of-the-Month Club has made Night Fall a Main Selection.
- Night Fall marks the return of the popular character Detective John Corey, who was previously featured in the author's New York Times bestsellers The Lion's Game (Warner, 2000) and Plum Island (Warner, 1997), which hit #1 on the list. Both novels have over two million copies in print combined, respectively, and received widespread critical acclaim.
- There are more than 17 million copies of the author's books in print in the United States alone.
- Available as a Time Warner AudioBook
- Also available in a Large Print Edition. 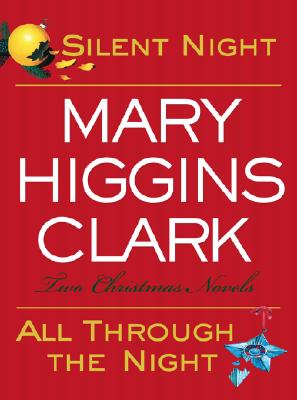 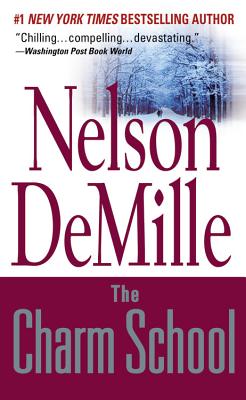 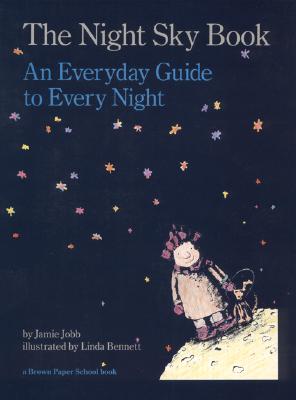 The Night Sky Book: An Everyday Guide to Every Night 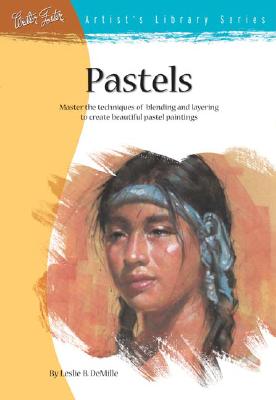 By: Demille, Leslie B. 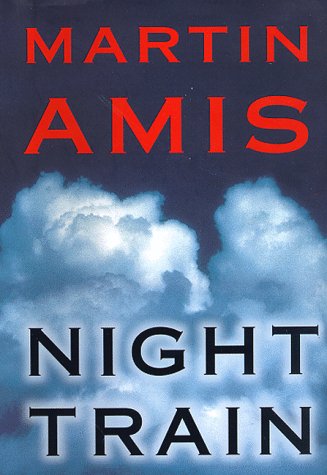 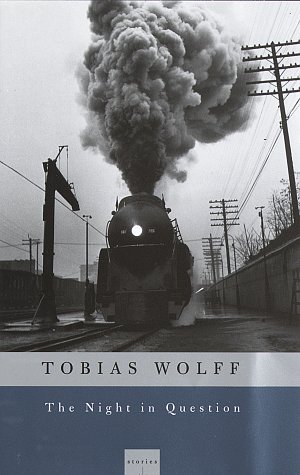 The Night in Question: Stories 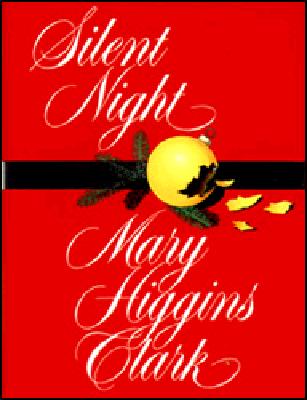 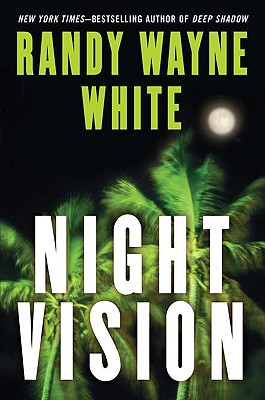 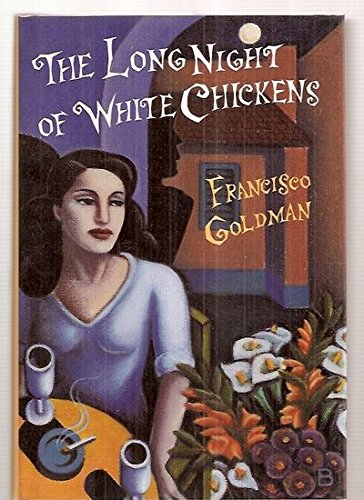 The Long Night of White Chickens