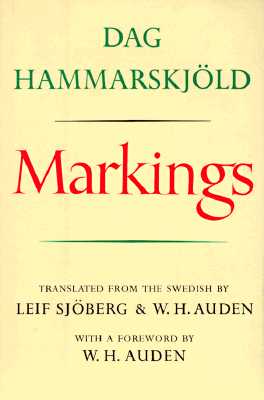 Dag Hammarskjold left behind the manuscript of this book to be published after his death. It is a remarkable record of the spiritual life of a man whose public image was universally known and admired -- a record that reveals the extent of his commitment to the Way of the Cross.
Hammarskjold himself described the manuscript as a " sort of white book concerning my negotiations with myself and with God." The first entry is a poem written about 1925; the notes made during the 1940's and 1950's reflect a period of constant spiritual growth, self-questioning, and resolution; and the book ends with a poem he wrote only a few weeks before his death.
In Markings Hammarskjold felt that he gave the only true profile of himself. Lacking as it does any reference to the external world, the book constitutes only haft a portrait, as W. H. Auden points out in his Foreword. But as we read it, the outer image of the Secretary-General persists and heightens the sense of loneliness Hammarskjold conveys, the severity with which he marked his own spiritual conduct and measured the integrity of his soul, his conception of life as a summons, and his premonition of death.
Many will read this book primarily as a unique historical document; many will find in its meditations an unusual devotional book. But, above all, almost every reader is bound to feel, with Auden, that he has had " the privilege of being in contact with a great, good, and lovable man." 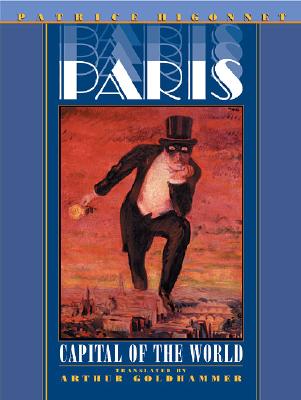 Paris: Capital of the World

The New World of the Atom

The New World of Plastics 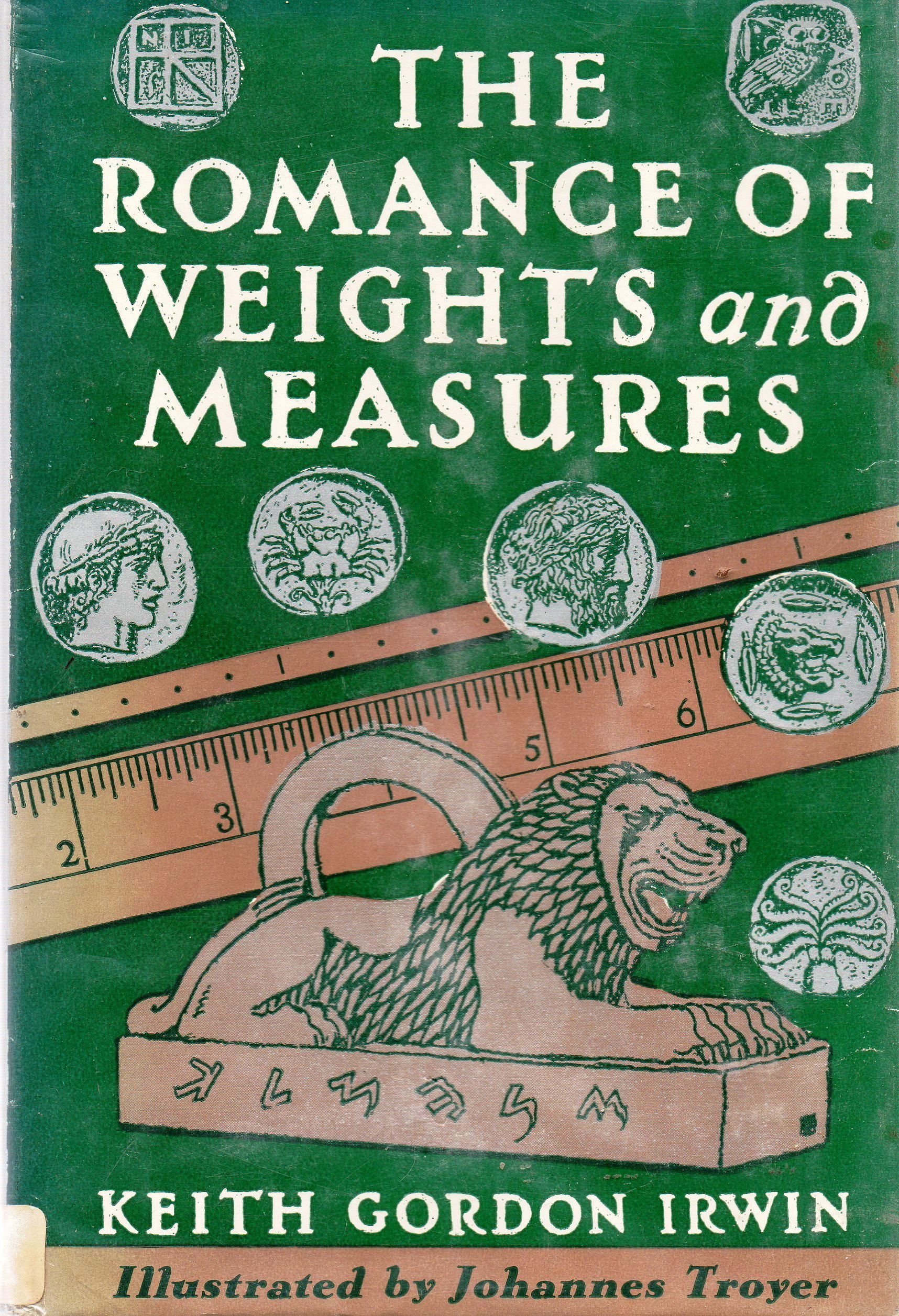 The Romance of Weights and Measures 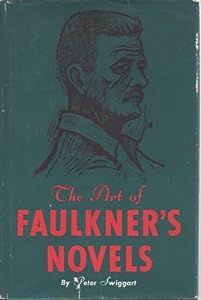 The Art of Faulkner's Novels

The Nature of Plants