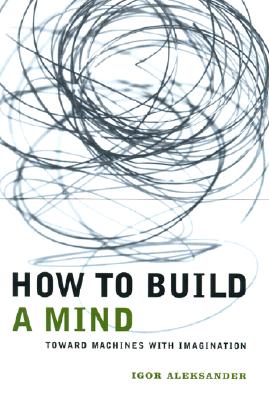 How to Build a Mind: Toward Machines with Imagination

Igor Aleksander heads a major British team that has applied engineering principles to the understanding of the human brain and has built several pioneering machines, culminating in MAGNUS, which he calls a machine with imagination. When he asks it (in words) to produce an image of a banana that is blue with red spots, the image appears on the screen in seconds.

The idea of such an apparently imaginative, even conscious machine seems heretical and its advocates are often accused of sensationalism, arrogance, or philosophical ignorance. Part of the problem, according to Aleksander, is that consciousness remains ill-defined. Interweaving anecdotes from his own life and research with imagined dialogues between historical figures--including Descartes, Locke, Hume, Kant, Wittgenstein, Francis Crick, and Steven Pinker--Aleksander leads readers toward an understanding of consciousness. He shows not only how the latest work with artificial neural systems suggests that an artificial form of consciousness is possible but also that its design would clarify many of the puzzles surrounding the murky concept of consciousness itself. The book also looks at the presentation of "self" in robots, the learning of language, and the nature of emotion, will, instinct, and feelings.

Title: How to Build a Mind: Toward Machines with Imagination 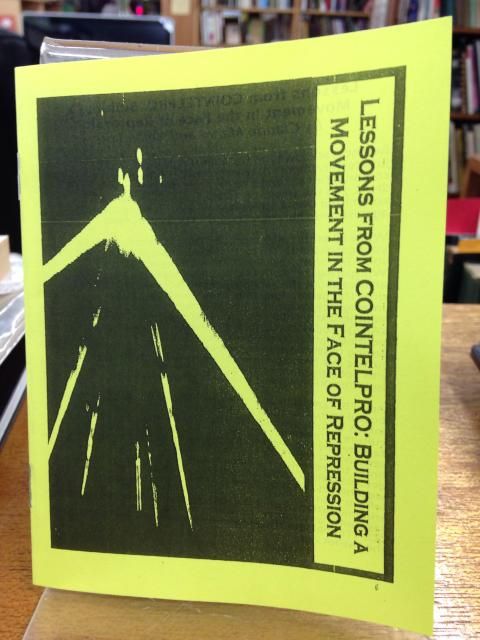 By: Claude Marks and Kelah Bott 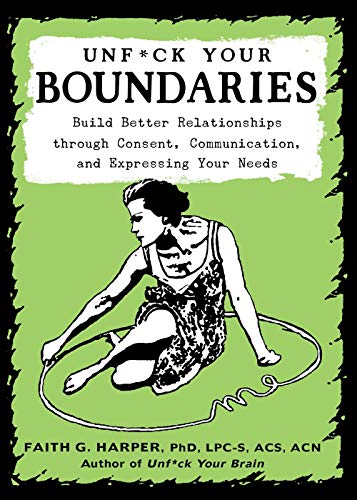 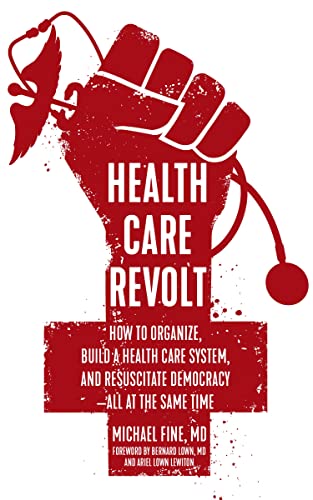 Health Care Revolt: How to Organize, Build a Health Care System, and Resuscitate Democracy?All at the Same Time 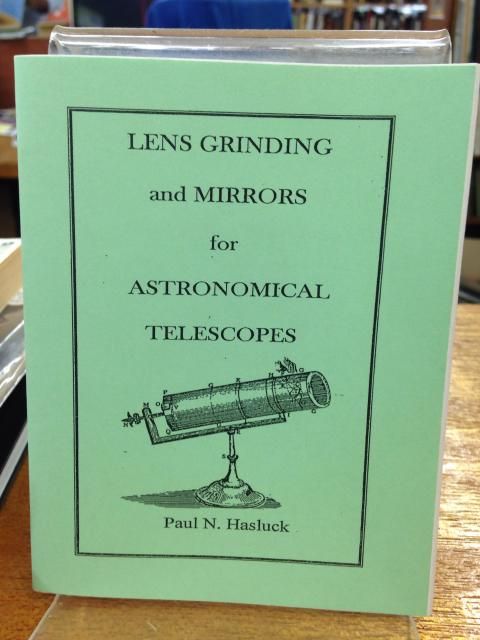 Build It Yourself: Enlargers and Enlarging Accessories. 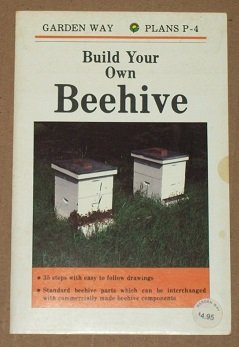 Build Your Own Beehive Book (Pamphlets) 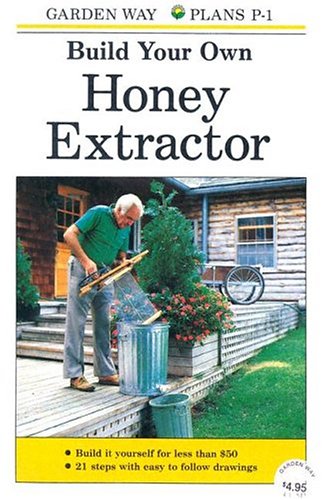 Build Your Own Honey Extractor

By: Editors of Garden Way Publishing 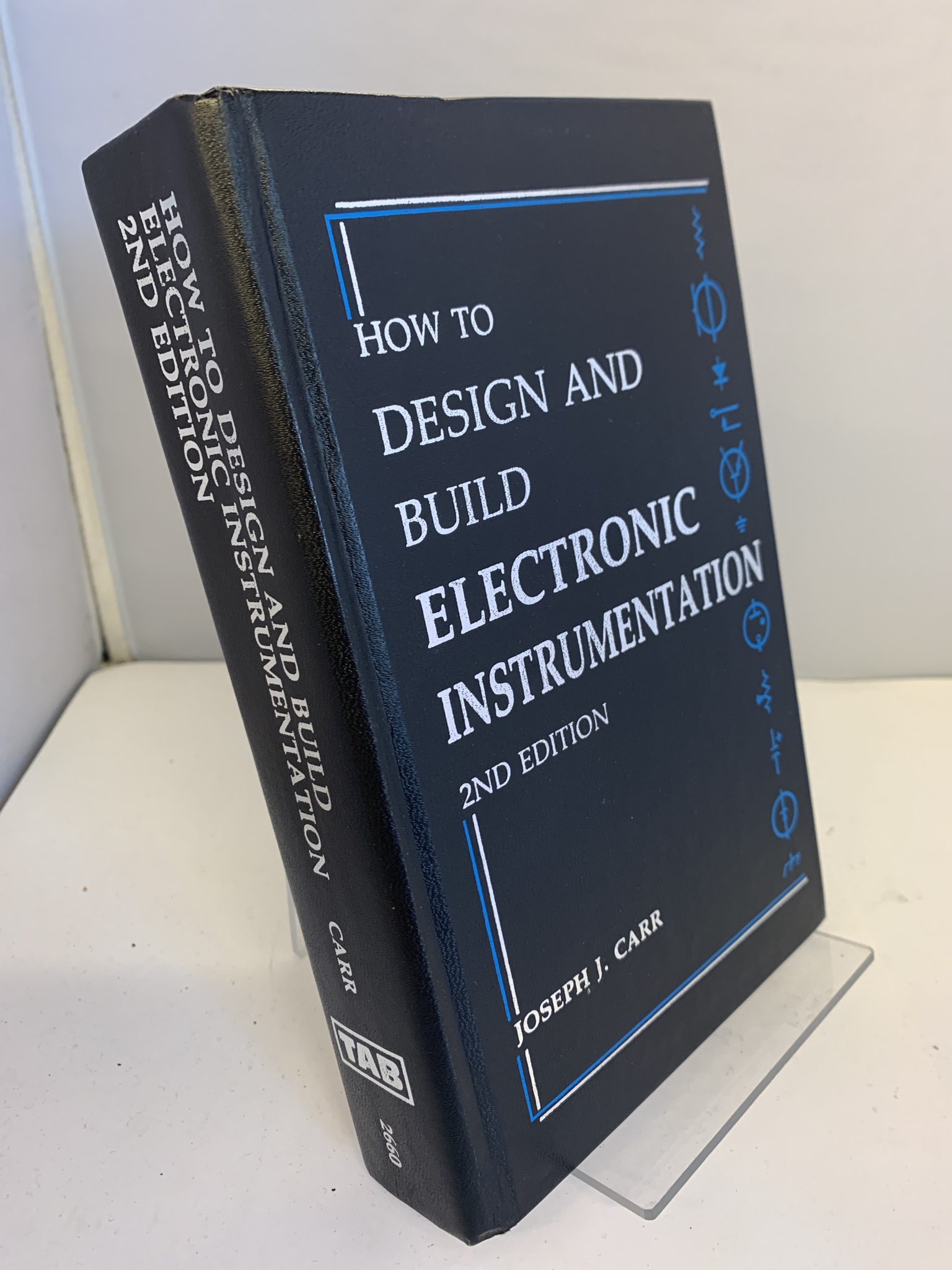 How to Design and Build Electronic Instrumentation

The Cogwheel Brain : Charles Babbage and the Quest to Build the First Computer 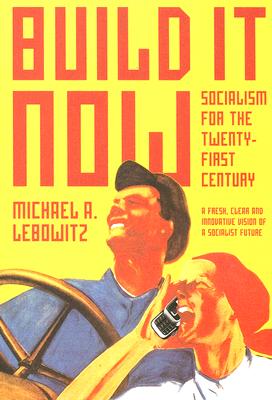 Build It Now: Socialism for the Twenty-First Century

How to Build a Mind: Toward Machines with Imagination