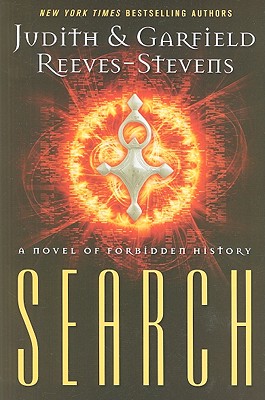 Search: A Novel of Forbidden History

"A nine-thousand-year-old conspiracy. Three families. One secret. The epic race to uncover history's greatest mystery has begun.
"Beneath the sparkling blue water of a remote Pacific atoll, a merciless killer stalks an underwater archaeological dig. His goal: to bring his employer---billionaire industrialist Holden Ironwood---an impossible artifact that proves a lost civilization's knowledge of astronomy was "thousands" of years ahead of its time.
At the same time, in the Armed Forces DNA Identification Lab in Maryland, haunted young researcher David Weir risks his freedom to identify a handful of people with nothing in common except their "nonhuman" genes---genes that he shares.
While in the Arctic tundra, a deadly airborne assault on a pipeline crew propels young paleogeologist Jessica MacClary into the innermost circles of her staggeringly wealthy and powerful family as she learns the astonishing secret her ancestors have defended since the beginnings of recorded history.
Now these three strangers on their separate quests to unlock their pasts are unexpectedly driven into violent collision, only to discover that together they hold the key to answering the ultimate question of humanity's origins---provided the U.S. Air Force doesn't stop them first. . . .
Acclaimed "New York Times" bestselling novelists Judith & Garfield Reeves-Stevens once again bring their unique blend of relentless suspense and cutting-edge science to a page-turning story of adventure that spans the globe "and" millennia of human history, racing from long-buried ruins in Cornwall and the casinos of Atlantic City to the forgotten caves that protect a shocking revelation that will tear the veil off the true history of humankind.
With a mystery more profound than Dan Brown's "The Da Vinci Code, " and scientific speculation more provocative than Michael Crichton's "Next, ""Search" is an adrenaline-fueled, action-packed thriller that goes beyond wild theories of ancient astronauts and sunken empires to suggest a startling new vision of the birth of human civilization. 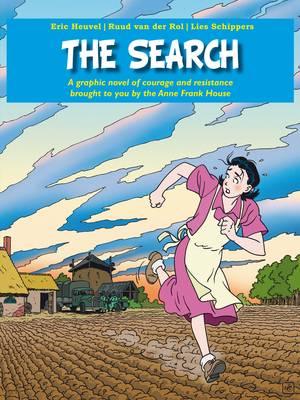 THE SEARCH: A GRAPHIC NOVEL OF COURAGE AND RESISTANCE BROUGHT TO YOU BY THE ANNE FRANK HOUSE 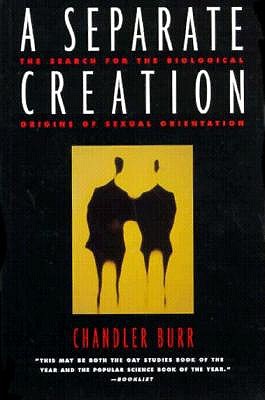 Separate Creation: The Search for the Biological Origins of Sexual Orientation 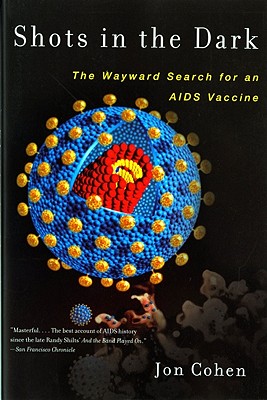 Shots in the Dark: The Wayward Search for an AIDS Vaccine

Your Search Key to LC: Library of Congress Classification

Stepping Westward: The Long Search for Home in the Pacific Northwest 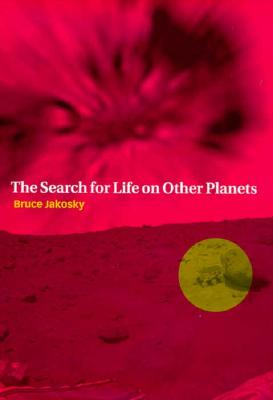 The Search for Life on Other Planets

Punishment in Search of a Crime: Americans Speak Out Against the Death Penalty 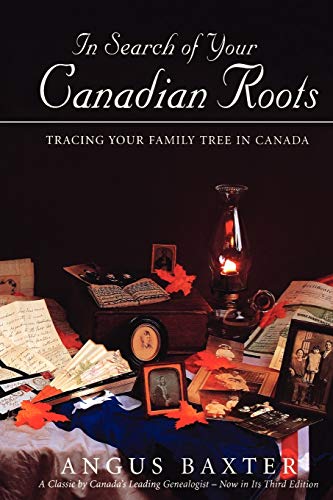 In Search of Your Canadian Roots 3rd ed.

In Search of the Neanderthals: Solving the Puzzle of Human Origins

Search: A Novel of Forbidden History