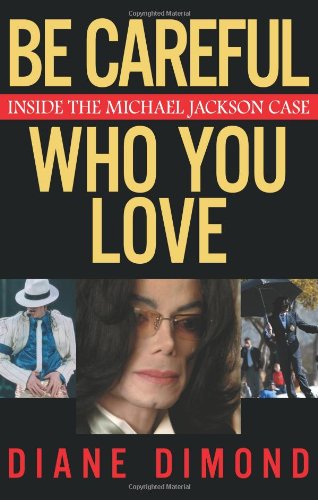 Be Careful Who You Love: Inside the Michael Jackson Case

The explosive definitive account of the Michael Jackson saga, chronicling the King of Pop's battles against child molestation charges from 1993 to 2005, from award-winning journalist

Diane Dimond, who broke the story first, over twelve years ago

Michael Jackson has long captured the world's attention, first as the dynamic lead singer of the Jackson Five, then during his highly successful breakout solo career. But somewhere along the line Jackson transformed himself into something hardly recognizable and was investigated -- not once, but twice -- for crimes we could hardly imagine.

Even now, after his unexpected acquittal on multiple charges of child molestation, there is a sense that the real truth behind the allegations is not known. The character of Michael Jackson -- from his humble beginnings to his rich career and the birth of Neverland Ranch -- is destined for great debate among fans, journalists, historians, and psychiatrists for years to come. In the meantime, there is Diane Dimond, the journalist of record on the Jackson case.

In November 2003, when the Santa Barbara county sheriff's department conducted another raid on Neverland Ranch, Diane Dimond and her camera crews were the only ones there to capture the moment and report the news to the world. Now, for the first time, Dimond recounts the multifaceted details of the Jackson case, utilizing her extensive notes and sources. What she tells us is a shocking story.

"Be Careful Who You Love" will take you behind the scenes and into the courtroom of one of the most controversial cases of the decade, while giving readers a dramatic glimpse of one reporter's vigilance and unending quest to uncover the truth.

Title: Be Careful Who You Love: Inside the Michael Jackson Case 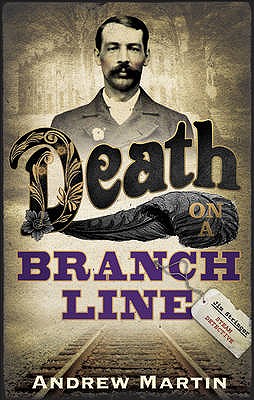 Death on a Branch Line 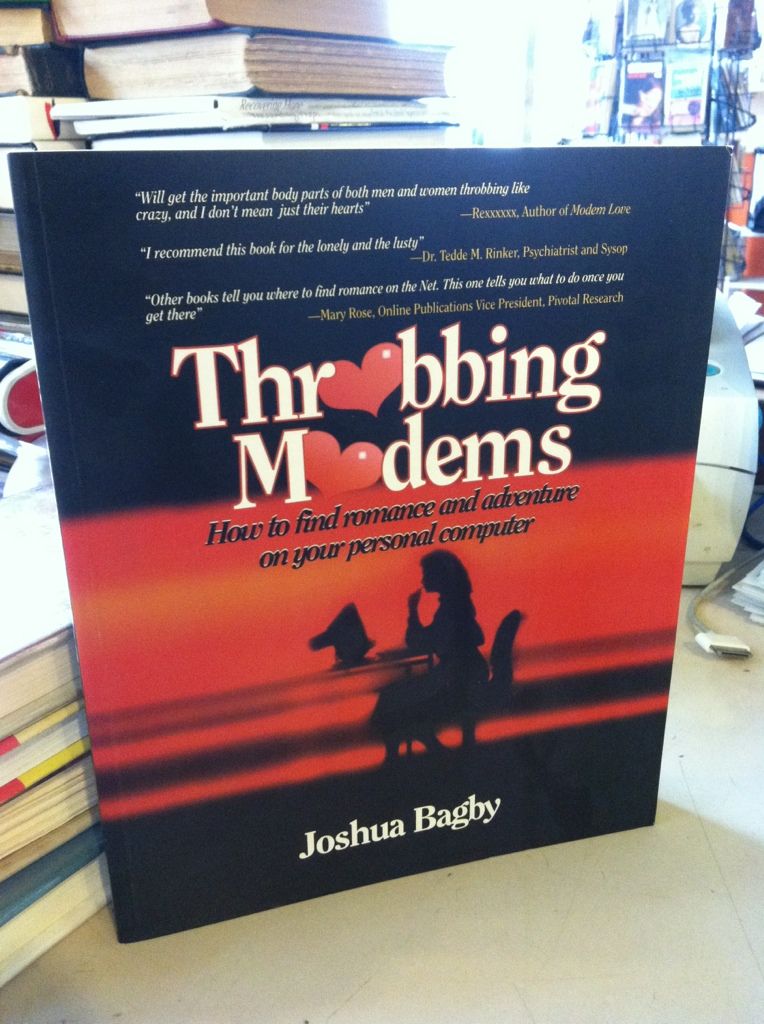 Be Careful Who You Love: Inside the Michael Jackson Case