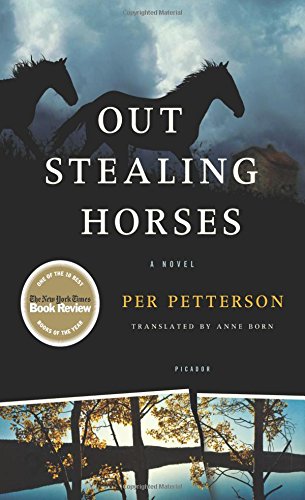 Out Stealing Horses: A Novel

We were going out stealing horses. That was what he said, standing at the door to the cabin where I was spending the summer with my father. I was fifteen. It was 1948 and oneof the first days of July.

Trond's friend Jon often appeared at his doorstep with an adventure in mind for the two of them. But this morning was different. What began as a joy ride on "borrowed" horses ends with Jon falling into a strange trance of grief. Trond soon learns what befell Jon earlier that day--an incident that marks the beginning of a series of vital losses for both boys.

Set in the easternmost region of Norway, Out Stealing Horses begins with an ending. Sixty-seven-year-old Trond has settled into a rustic cabin in an isolated area to live the rest of his life with a quiet deliberation. A meeting with his only neighbor, however, forces him to reflect on that fateful summer.

Title: Out Stealing Horses: A Novel

By: Arts Alliance of Washington State, and Washington (State). Office of the Governor 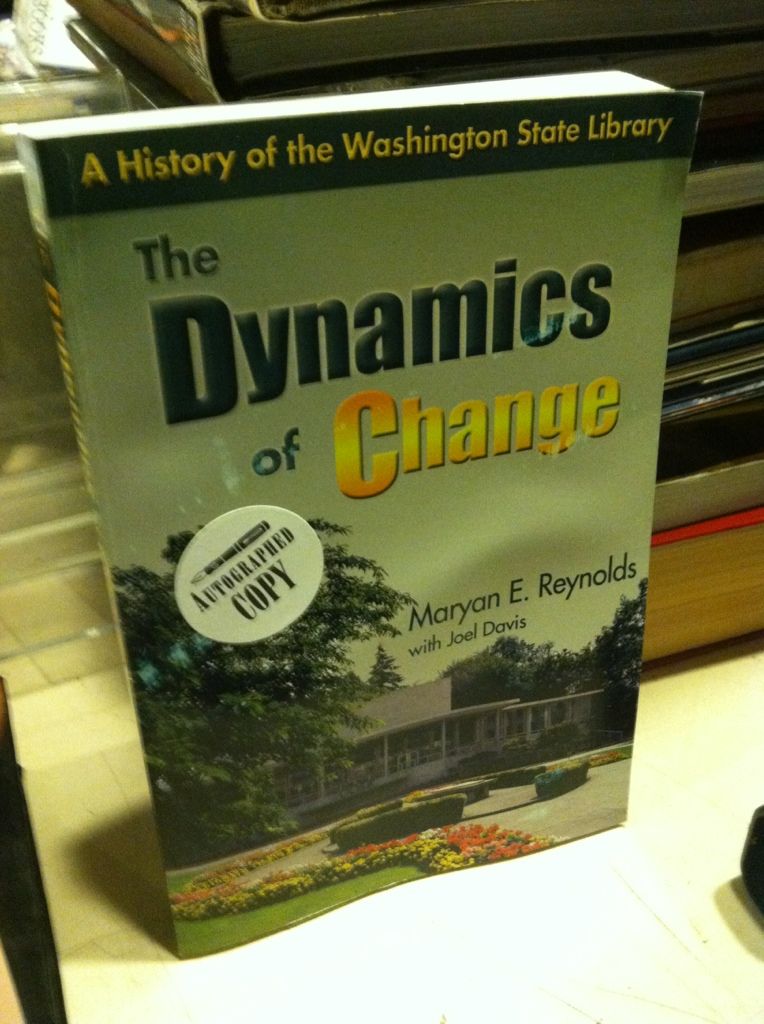 Out Stealing Horses: A Novel