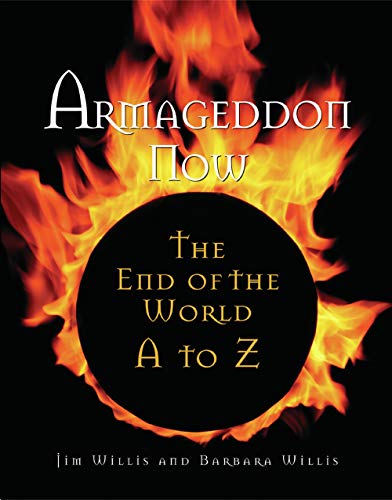 Armageddon Now: The End of the World A to Z

Who knew that doomsday would be so hot? Environmental disasters, Ebola outbreaks, the popularity of reality television, and strife in the Middle East, may all be signs that time has come today. Weak and ailing after the end of the Cold War and the financial spree of the nineties, the timeless notion that the end is near is once again exerting a powerful influence on pop culture, politics, religion, and Mel Gibson. Omens and prophecies, asteroids collisions and nuclear war, oil crises and global warming, fire or ice, bang or whimper, asteroid or alien, act of God or human folly, Armageddon Now: The End of the World A to Z is all over doomsday prophecies. From alpha to omega, it is packed with 200 entries and 100 illustrations. Satan, saints, survivalists, and evangelical preachers known for their views on Biblical prophecies receive their due. In the end, the end has never been so thoroughly covered as in Armageddon Now. It's the last word for the end user. So, don't be left behind. Save yourself by buying this book.

Title: Armageddon Now: The End of the World A to Z 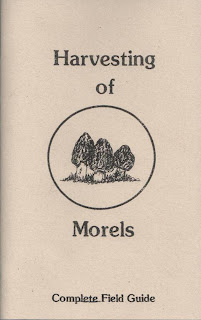 By: Bill and Melody Willis 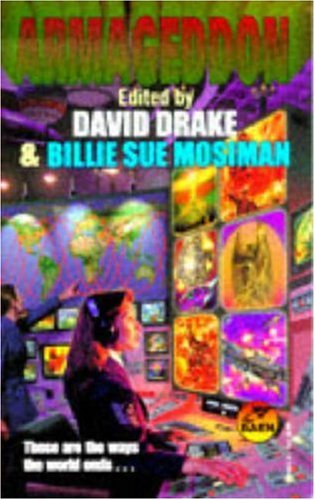 Paths To Peace: Exploring The Feasibility Of Sustainable Peace (Henry Rolfs Book Series of the Institute of Noetic Sciences)

The Sand Dollar And The Slide Rule: Drawing Blueprints From Nature 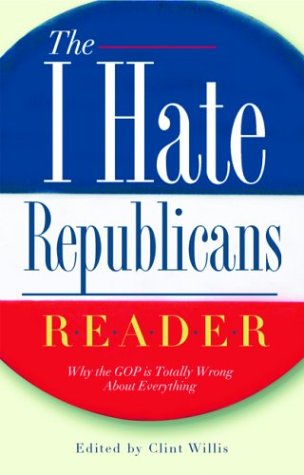 The I Hate Republicans Reader: Why the GOP Is Totally Wrong About Everything ("I Hate" Series, The)

Timber from forest to consumer

Armageddon Now: The End of the World A to Z