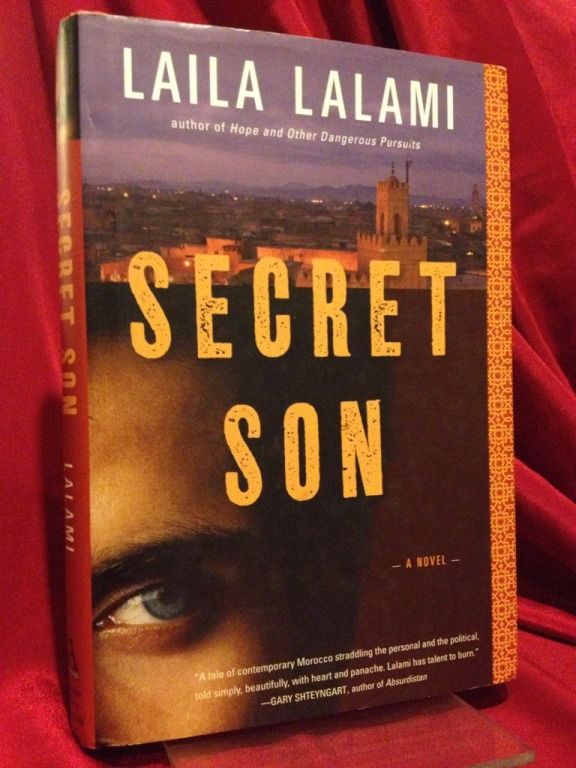 Raised by his mother in a one-room house in the slums of Casablanca, Youssef El Mekki has always had big dreams of living another life in another world. Suddenly his dreams are within reach when he discovers that his father whom he d been led to believe was dead is very much alive. A wealthy businessman, he seems eager to give his son a new start. Youssef leaves his mother behind to live a life of luxury, until a reversal of fortune sends him back to the streets and his childhood friends. Trapped once again by his class and painfully aware of the limitations of his prospects, he becomes easy prey for a fringe Islamic group.
In the spirit of "The Inheritance of Loss "and "The Reluctant Fundamentalist," Laila Lalami s debut novel looks at the struggle for identity, the need for love and family, and the desperation that grips ordinary lives in a world divided by class, politics, and religion. 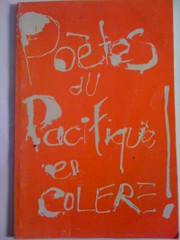 Homoeopathy for the Family 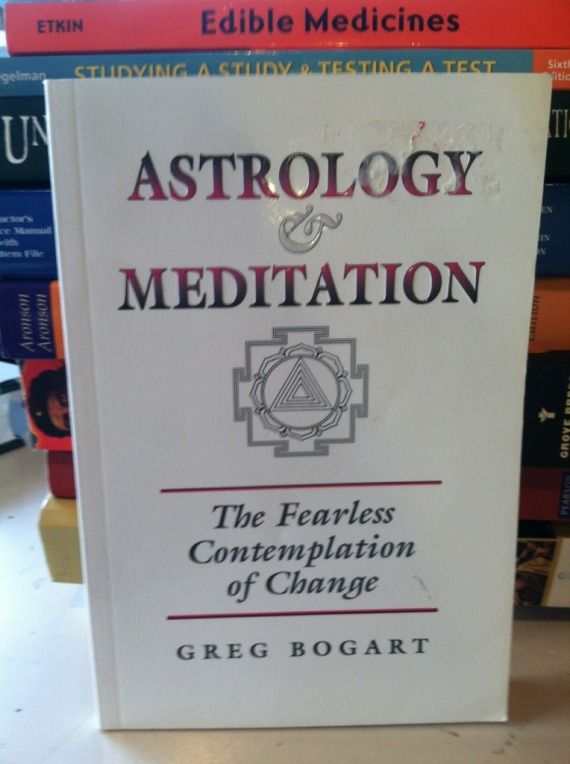 The Disappearance of Childhood

Political Economy of Environment in Thailan 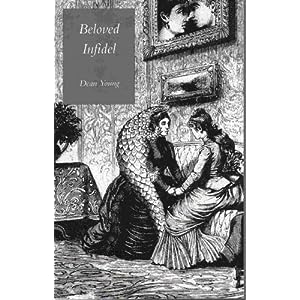 The Clock of the Long Now: Time and Responsibility (Master Minds) 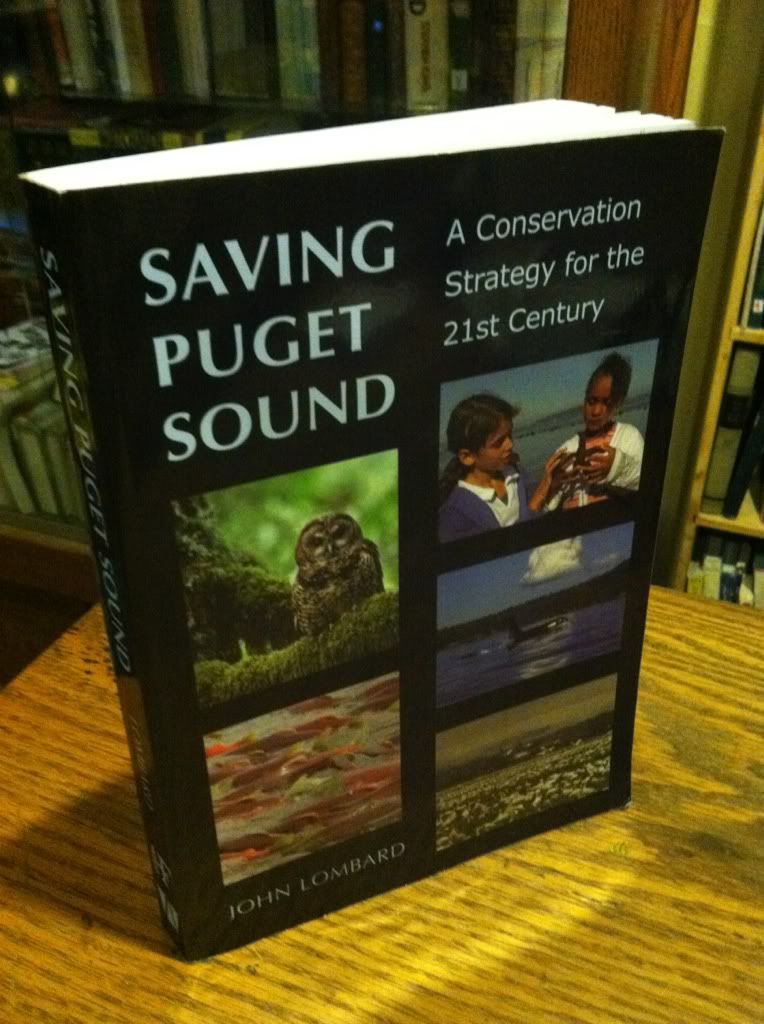 Saving Puget Sound: A Conservation Strategy for the 21st Century