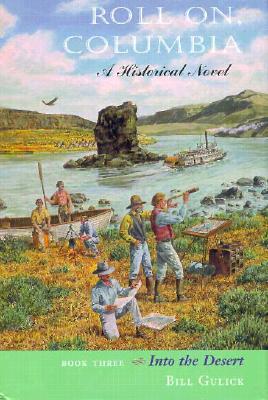 Covering the desert sector of the river from Celilo Falls to Canada between 1873 and 1948, the final volume of Roll On, Columbia, deals with the lives of Captain Lars Warren and his wife Daphne as they build a home at Wallula Gap just downstream from the mouth of the Snake River.With the coming of railroads, the nature of the Columbia as a free-flowing river changes as man attempts to control it by jetties at its tumultuous bar, by locks and canals at the cascades and Celilo Falls, and by dams providing power, navigation, irrigation, and flood control. These changes are not always welcomed by the Warren family, but because this is the watershed in which they have chosen to live, they must make the best of it.The climax of the novel, the massive flood of 1948 -- whose destructive crest cannot be controlled by the river's three existing dams -- gives the dam-builders the final argument they need to begin the era of engineering that eventually will bring the second largest watershed in the United States under man's control. By the time the process is completed fifty years later, the once free-flowing river will be impeded by 161 dams.

Title: Into the Desert (Roll On, Columbia)

Adventuring in the California Desert: The Sierra Club Travel Guide to the Great Basin, Mojave, and Colorado Desert Regions of California 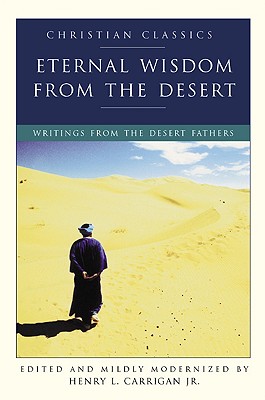 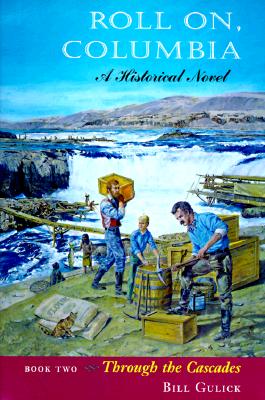 Through the Cascades (Roll On, Columbia/Bill Gulick, Bk 2) 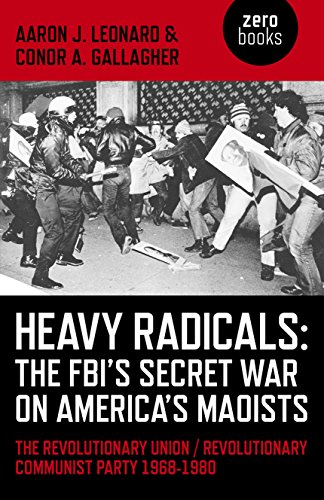 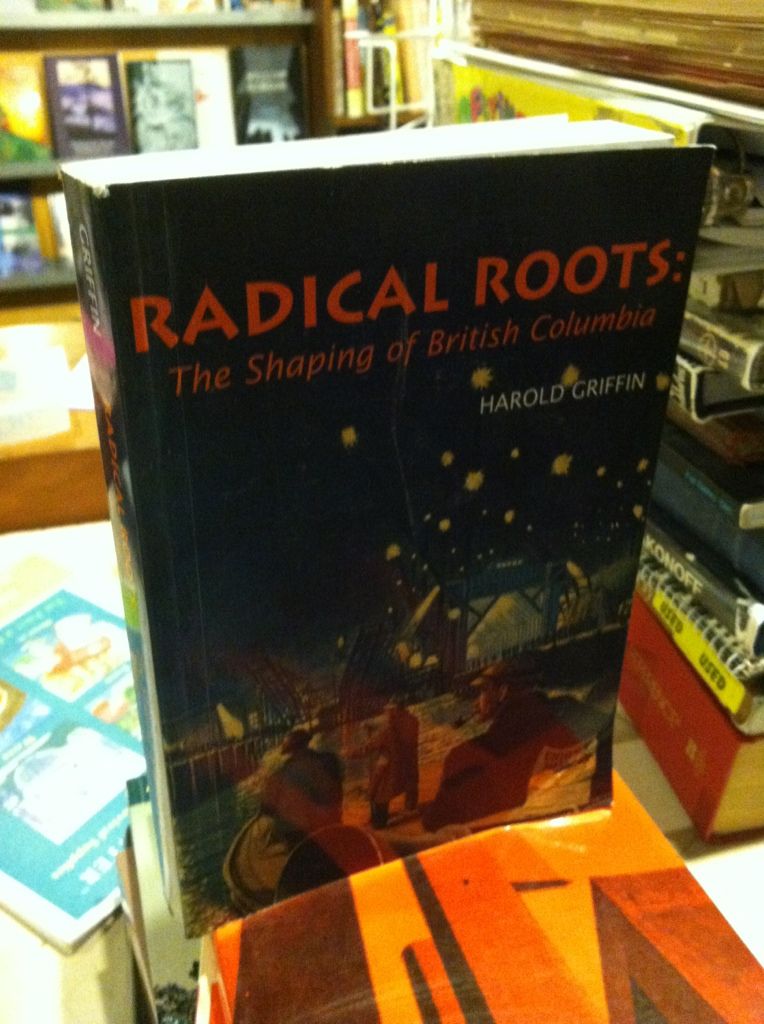 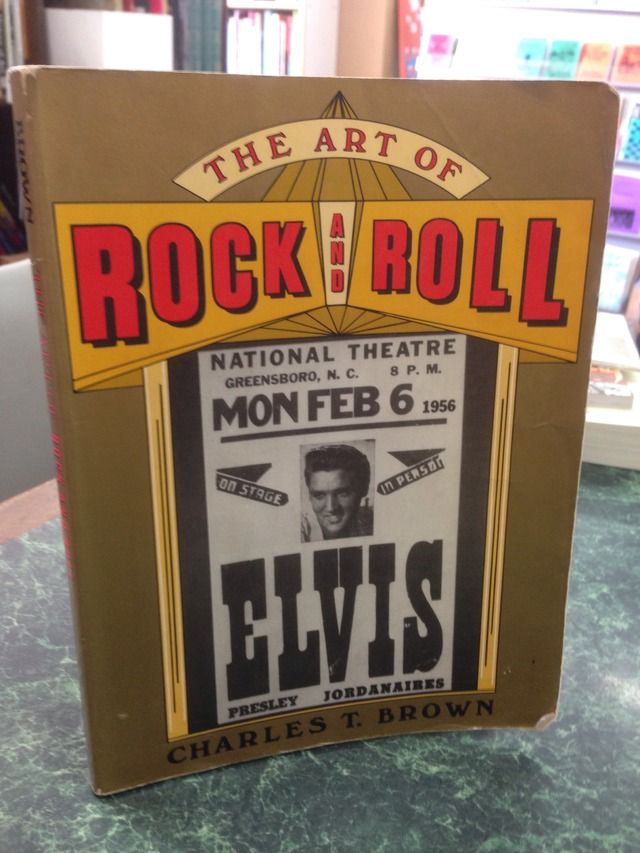 The art of rock and roll 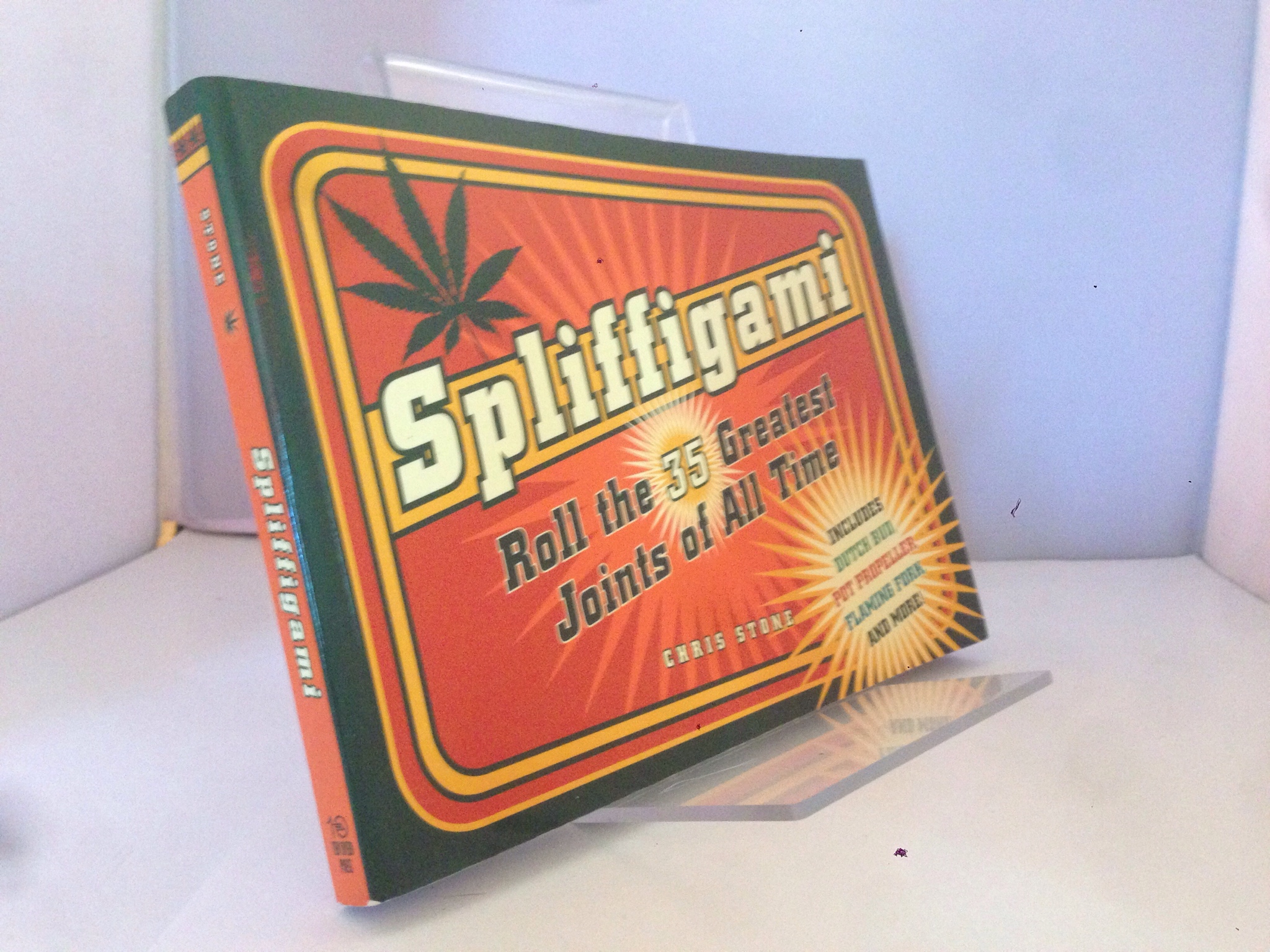 Spliffigami: Roll the 35 Greatest Joints of All Time