1604863080 As the editor of London?s revolutionary New Worlds magazine in the swinging sixties, Michael Moorcock has been credited with virtually inventing modern Science Fiction: publishing such figures as Norman Spinrad, Samuel R. Delany, Brian Aldiss and J.G. Ballard. Moorcock?s own literary accomplishments include his classic Mother London, a romp through urban history conducted by psychic outsiders; his comic Pyat quartet, in which a Jewish antisemite examines the roots of the Nazi Holocaust; Behold The Man, the tale of a time tourist who fills in for Christ on the cross; and of course Elric, swordswinger, hellbringer and bestseller. And now Moorcock?s most audacious creation, Jerry Cornelius--assassin, rock star, chronospy and maybe-Messiah--is back in Modem Times 2.0, a time twisting odyssey that connects 60s London with post-Obama America, with stops in Palm Springs and Guantanamo. Modem Times 2.0 is Moorcock at his most outrageously readable--a masterful mix of erudition and subversion. Plus: a non-fiction romp in the spirit of Swift and Orwell, Fields of Folly; and an Outspoken Interview with literature?s authentic Lord of Misrule.

Jerry Cornelius--Michael Moorcock's fictional audacious assassin, rockstar, chronospy, and possible Messiah--is featured in the first of two stories in this fifth installment of the Outspoken Author series. Previously unpublished, the first story is an odyssey through time from London in the 1960s to America during the years following Barack Obama's presidency. The second piece is a political, confrontational, comical, nonfiction tale in the style of Jonathan Swift and George Orwell. An interview with the author rounds out this biting, satirical, sci-fi collection.

London Peculiar and Other Nonfiction

Byzantium Endures: The First Volume of the Colonel Pyat Quartet

Echinoderm Biology by Millott, N., and Zoological Society of London

By: Millott, N., and Zoological Society of London

Highlights From The Phantom Of The Opera: The Original London Cast Recording (1986 London Cast)

Jack London Illustrated : The Call of the Wild, White Fang, The Sea-Wolf, and 40 Short Stories 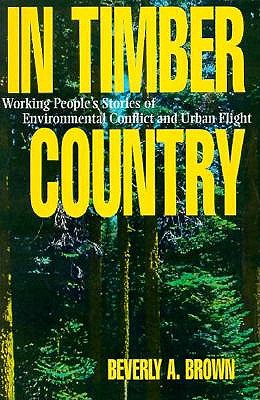 THe Runestaff : THe fourth and final volume in the history of the Runestaff.

London, the Sinister Side

Open The Books: How To Research a Corporation