Theory and Practice: Conversations with Noam Chomsky and Howard Zinn

1604863056 Two of the most venerable figures on the American Left?Howard Zinn and Noam Chomsky?converse with Sasha Lilley about their lives and political philosophies, looking back at eight decades of struggle and theoretical debate. Howard Zinn, interviewed shortly before his death, reflects on the genesis of his politics, from the Civil Rights and anti-Vietnam war movements to opposing empire today, as well as history, art and activism. Noam Chomsky discusses the evolution of his libertarian socialist ideals since childhood, his vision for a future post-capitalist society, and his views on the state, science, the Enlightenment, and the future of the planet.

This timely, bold set of one-on-one interviews presents two of the most venerable figures from the American Leftrenowned historian Howard Zinn and linguist and philosopher Noam Chomskyeach reflectingupon his own life and political beliefs. At the age of 88, Howard Zinn reflects upon the Civil Rights and antiVietnam War movements, political empires, history, art, activism, and his political stance. Setting forth his personal views, Noam Chomsky explains the evolution of his libertarian socialist ideals, his vision for a future postcapitalist society, the Enlightenment, the state and empire, and the future of the planet." 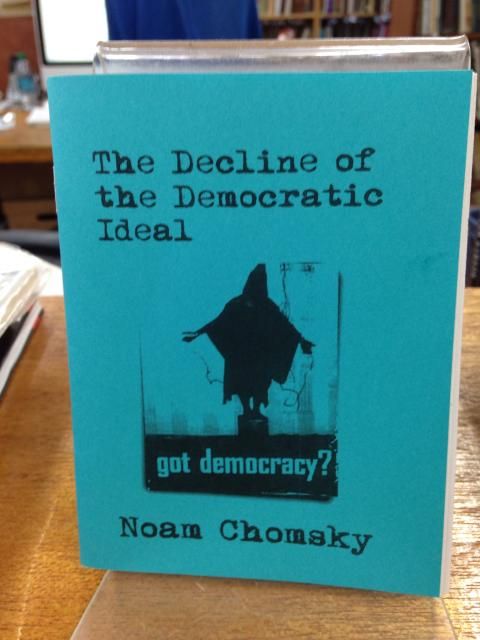 Decline of the Democratic Ideal

Crisis and Hope: Theirs and Ours 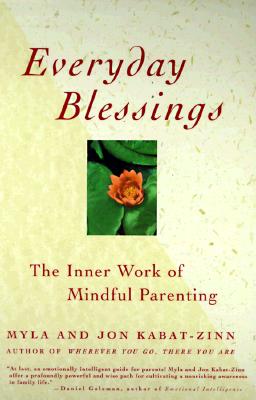 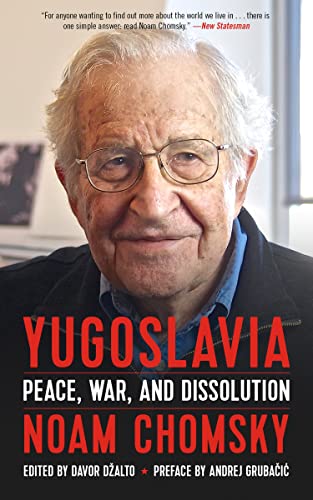 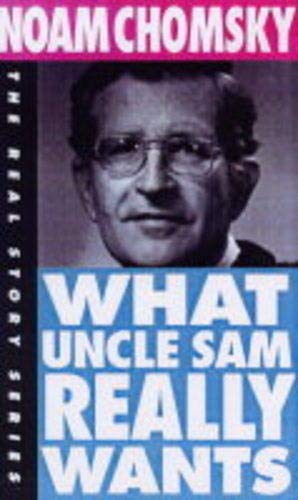 Crisis and Hope: Theirs and Ours (PM Audio)

Theory and Practice: Conversations with Noam Chomsky and Howard Zinn