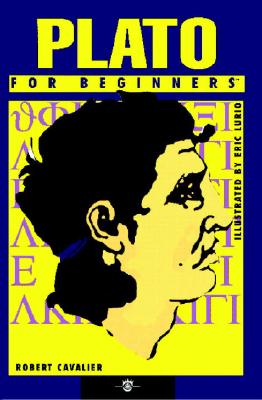 All philosophy is a footnote to Plato. No other person so shaped the Western world and the way we think about it.

Plato's questions remain as real for us today as they were 2500 years ago, and as human beings, we can not avoid their presence nor shirk our responsibility to attempt to answer them:

Plato For Beginners introduces the reader to Socrates, Plato's mentor whose martyrdom led Plato to formulate a new system of knowledge based on reason. Socrates was found guilty and sentenced to death for refusing to recognize the gods of the State and for introducing other divinities. He was also found guilty of corrupting youth.

also covers the history of Greece as well as the life and ideas of this great philosopher and his influence over time, from early Christianity to the 20th Century. The reader learns what he meant by Truth, Beauty, and the Good. Classical dialogues such as Symposium, Phaedo, The Apology, and The Republic are all explored in the context of his time and our own.

From Natural Language Processing to Logic for Expert Systems: A Logic Based Approach to Artificial Intelligence 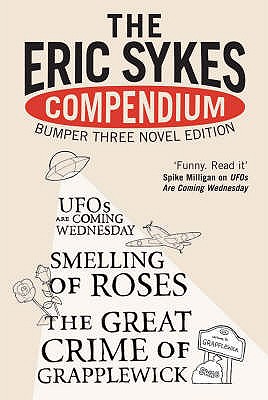 Behemoth: The Story of Power by Hodgins, Eric and Magoun, Alexander

By: Hodgins, Eric and Magoun, Alexander 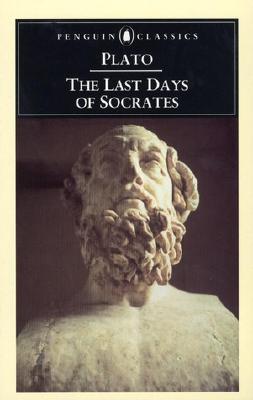 The Trial & Death of Socrates 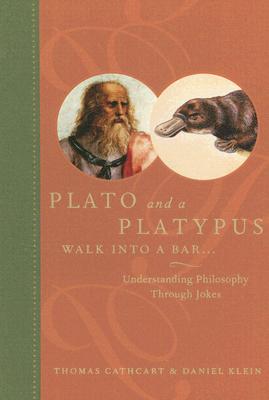 Plato and a Platypus Walk into a Bar...: Understanding Philosophy Through Jokes 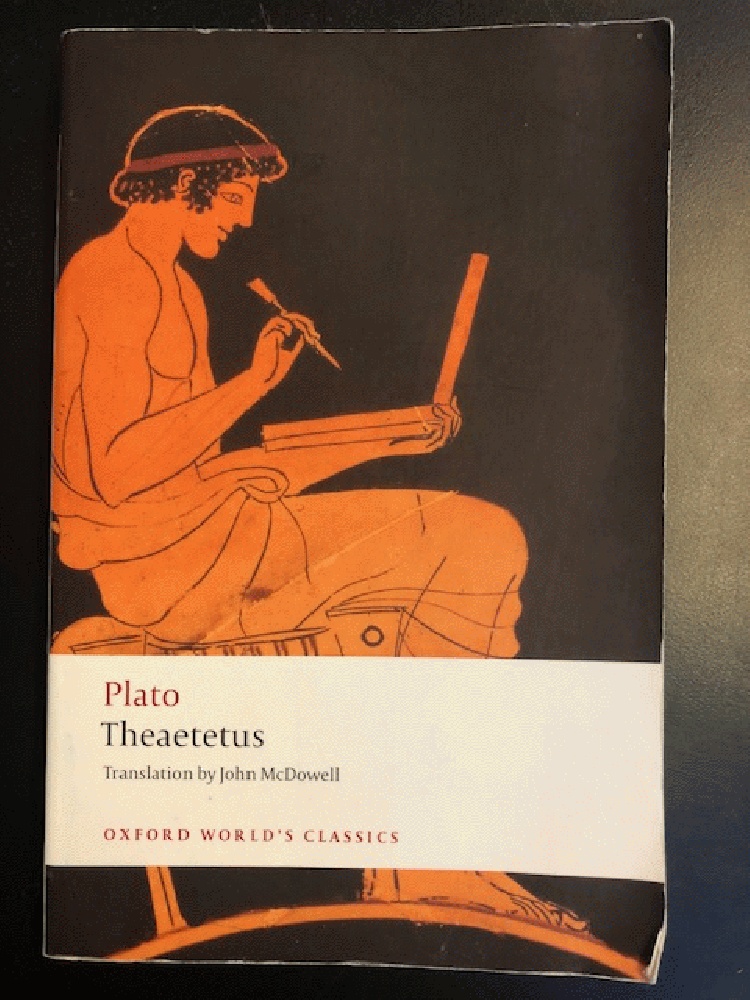 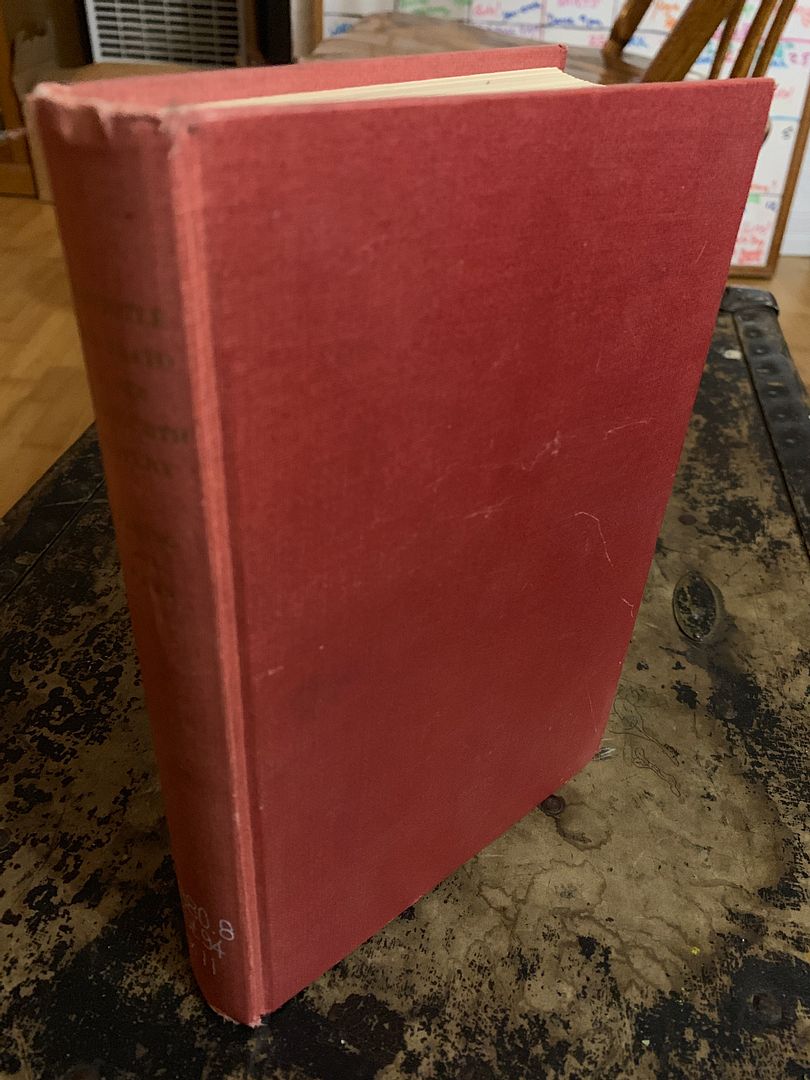