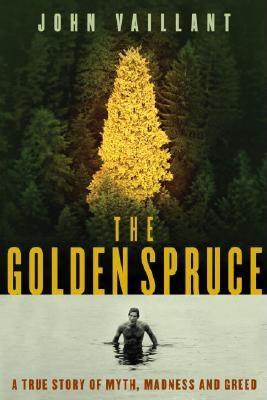 The Golden Spruce: A True Story of Myth, Madness and Greed

The Golden Spruce""is the story of a glorious natural wonder, the man who destroyed it, and the fascinating, troubling context in which his act took place.
A tree with luminous glowing needles, the golden spruce was unique, a mystery that biologically speaking should never have reached maturity; Grant Hadwin, the man who cut it down, was passionate, extraordinarily well-suited to wilderness survival, and to some degree unbalanced. But as John Vaillant shows in this gripping and perceptive book, the extraordinary tree stood at the intersection of contradictory ways of looking at the world; the conflict between them is one reason it was destroyed. Taking in history, geography, science and spirituality, this book raises some of the most pressing questions facing society today.
The golden spruce stood in the Queen Charlotte Islands, an unusually rich ecosystem where the normal lines between species blur, a place where "the patient observer will find that trees are fed by salmon and] eagles can swim." The islands' beauty and strangeness inspire a more personal and magical experience of nature than western society is usually given to. Without romanticizing, Vaillant shows that this understanding is typified by the Haida, the native people who have lived there for millennia and know the land as Haida Gwaii - and for whom the golden spruce was an integral part of their history and mythology. But seen a different way, the golden spruce stood in block 6 of Tree Farm License 39, a tract owned by the Weyerhaeuser forest products company. It survived in an isolated "set-aside" amidst a landscape ravaged by logging.
Grant Hadwin had worked as a remote scout for timber companies; with his ease in the wild he excelled at his job, much of which was spent in remote stretches of the temperate rain forest, plotting the best routes to extract lumber. But over time Hadwin was pushed into a paradox: the better he was at his job, the more the world he loved was destroyed. It seems he was ultimately unable to bear the contradiction.
On the night of January 20, 1997, with the temperature near zero, Hadwin swam across the Yakoun river with a chainsaw. Another astonishing physical feat followed: alone, in darkness, he tore expertly into the golden spruce - a tree more than two metres in diameter - leaving it so unstable that the first wind would push it over. A few weeks later, having inspired an outpouring of grief and public anger, Hadwin set off in a kayak across the treacherous Hecate Strait to face court charges. He has not been heard from since.
Vaillant describes Hadwin's actions in engrossing detail, but also provides the complex environmental, political and economic context in which they took place. This fascinating book describes the history of the Haida's contacts with European traders and settlers, drawing parallels between the 19th century economic bubble in sea otter pelts - and its eventual implosion - and today's voracious logging trade. The wood products industry is examined objectively and in depth; Vaillant explores the influence of logging not only on the British Columbia landscape but on the course of western civilization, from the expansion of farming in Europe to wood's essential importance to the Great Powers' imperial navies to the North American "axe age." Along the way, The Golden Spruce""includes evocative portraits of one of the world's most unusual land- and seascapes, riveting descriptions of Haida memorial rites, and a lesson in the difficulty and danger of felling giant trees.
Thrilling and instructive though it may be, The Golden Spruce confronts the reader with troubling questions. John Vaillant asks whether Grant Hadwin destroyed the golden spruce because - as a beautiful "mutant" preserved while the rest of the forest was devastated - it embodied society's self-contradictory approach to nature, the paradox that harrowed him. Anyone who claims to respect the environment but lives in modern society faces some version of this problem; perhaps Hadwin, living on the cutting edge in every sense, could no longer take refuge in the "moral and cognitive dissonance" today's world requires. The Golden Spruce""forces one to ask: can the damage our civilization exacts on the natural world be justified?

Title: The Golden Spruce: A True Story of Myth, Madness and Greed

Arthur and the Golden Guinea 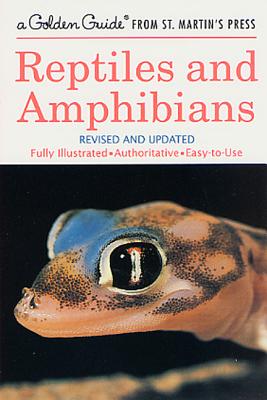 Men in space: The story of the astronaut pioneers (A Golden stamp book)

By: Schanche, Don A

The golden book of animal habits 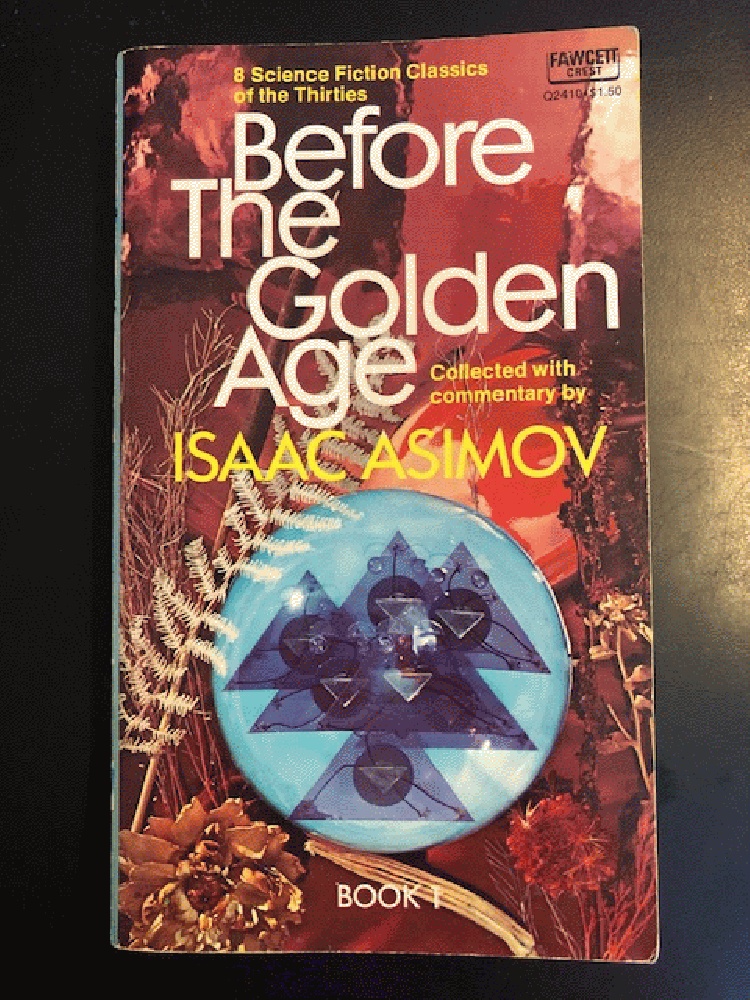 Before the Golden Age Book One 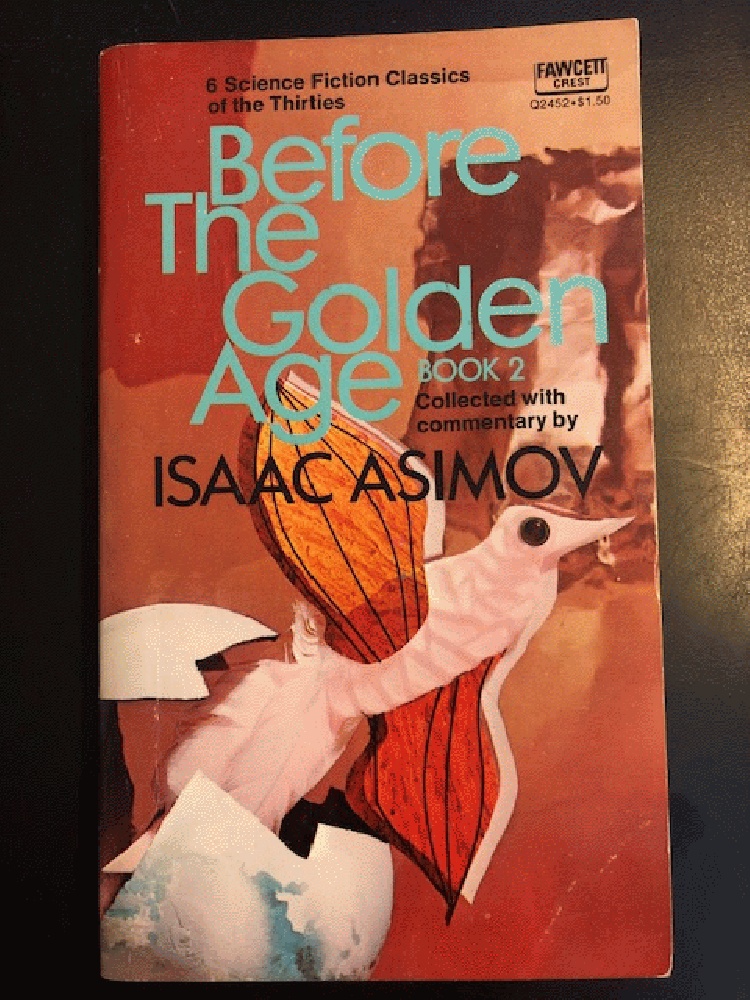 Before the Golden Age, Book 2 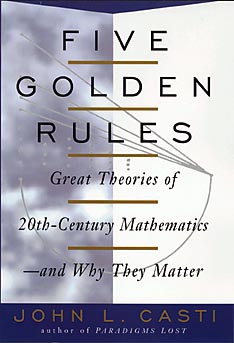 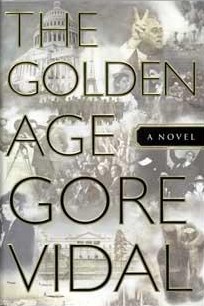 The Golden Age: A Novel 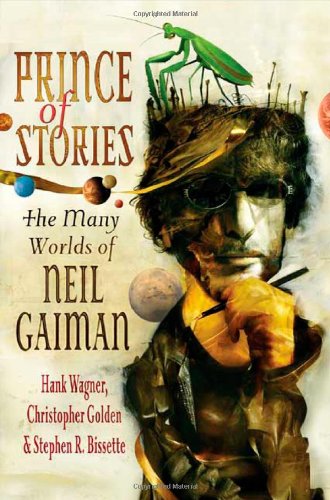 The Golden Spruce: A True Story of Myth, Madness and Greed