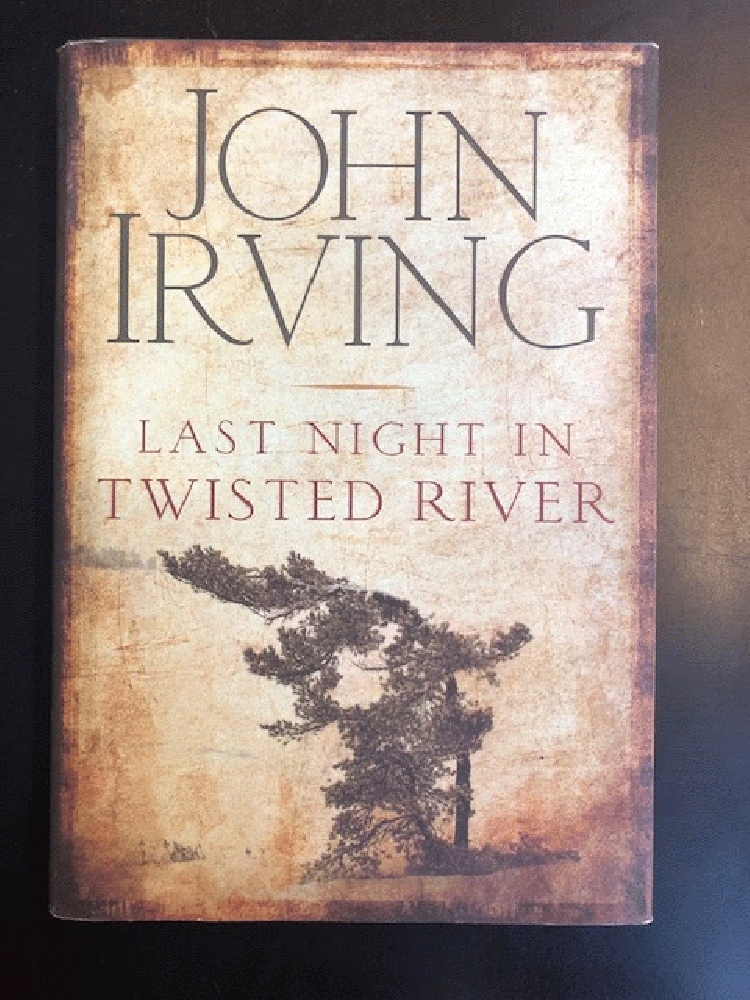 From the author of A Widow for One Year, A Prayer for Owen Meany and other acclaimed novels, comes a story of a father and a son - fugitives in 20th-century North America.
In 1954, in the cookhouse of a logging and sawmill settlement in northern New Hampshire, a twelve-year-old boy mistakes the local constable's girlfriend for a bear. Both the twelve-year-old and his father become fugitives, pursued by the constable. Their lone protector is a fiercely libertarian logger, once a river driver, who befriends them.
In a story spanning five decades, Last Night in Twisted River - John Irving's twelfth novel - depicts the recent half-century in the United States as a world "where lethal hatreds were generally permitted to run their course." From the novel's taut opening sentence - "The young Canadian, who could not have been more than fifteen, had hesitated too long." - to its elegiac final chapter, what distinguishes Last Night in Twisted River is the author's unmistakable voice, the inimitable voice of an accomplished storyteller. 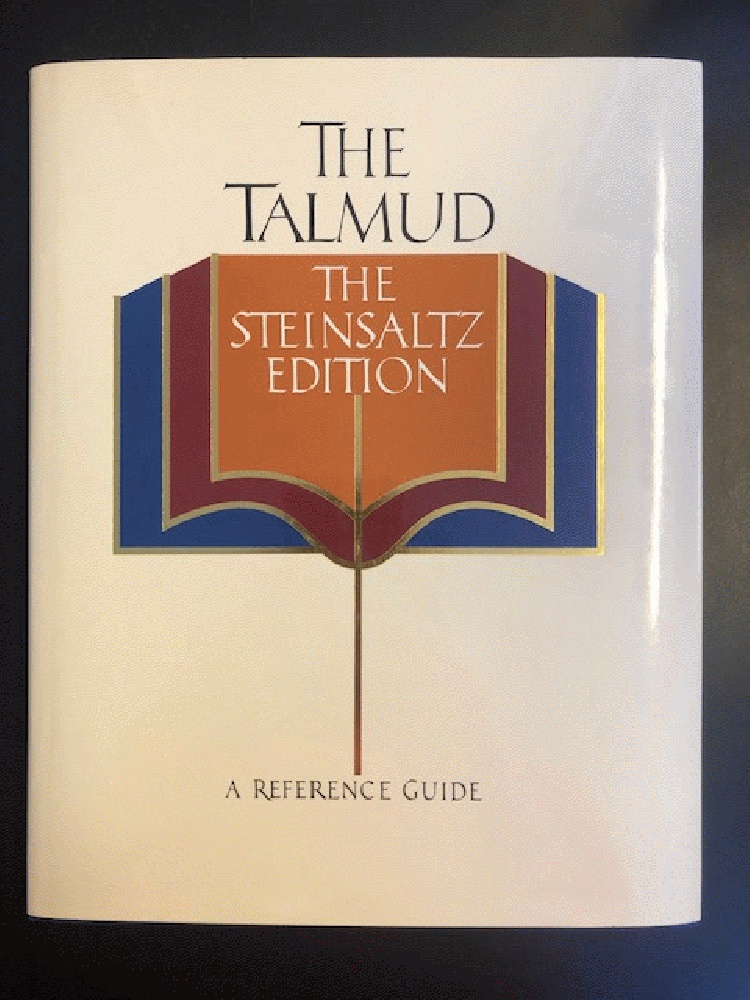 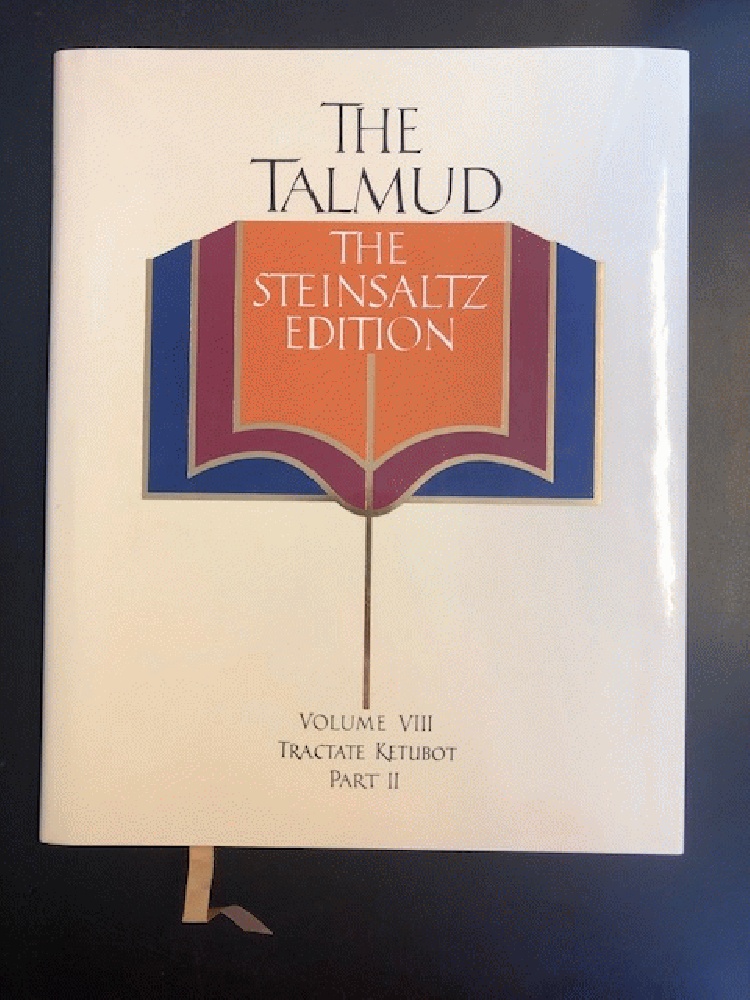 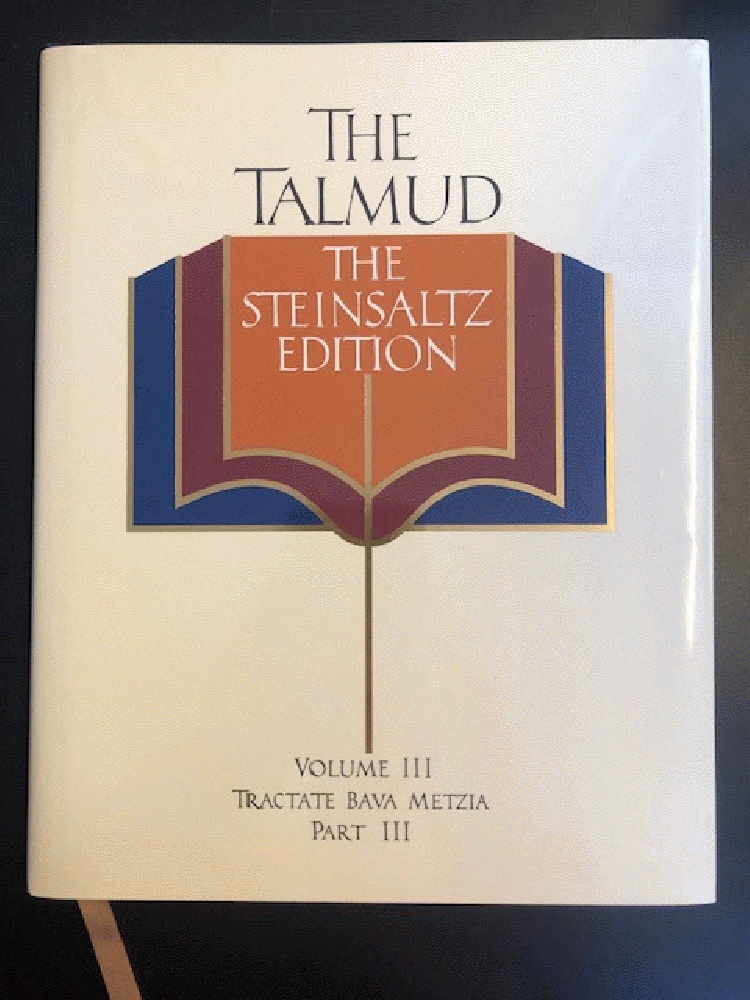 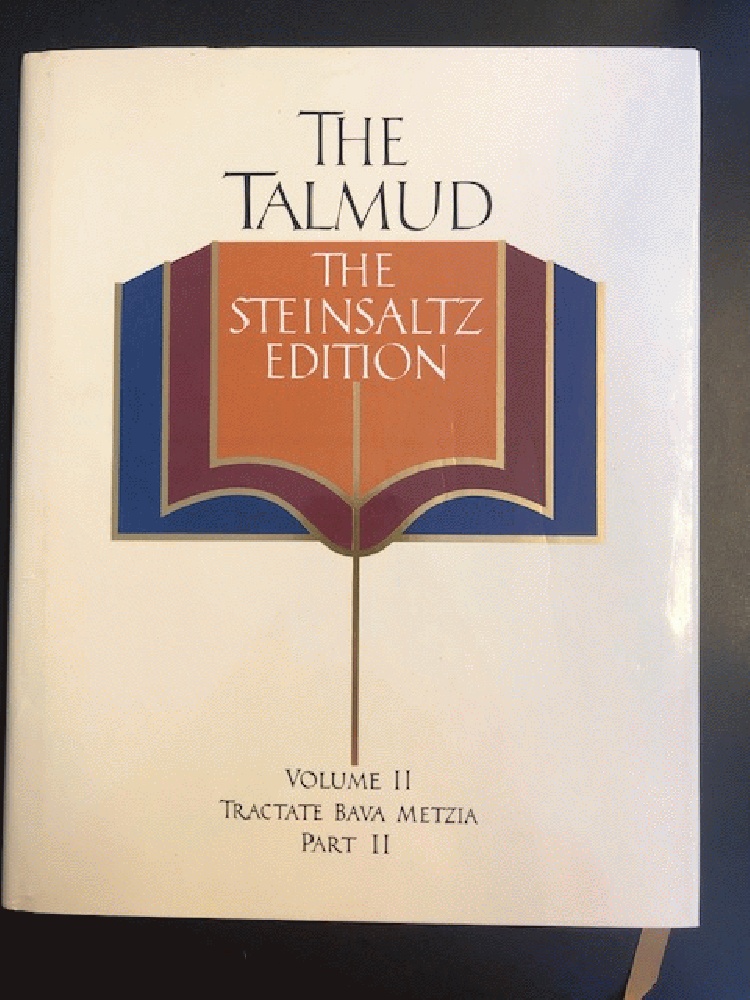 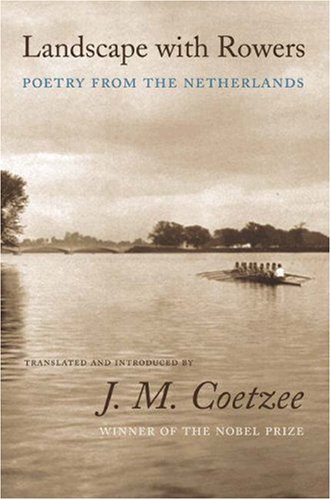 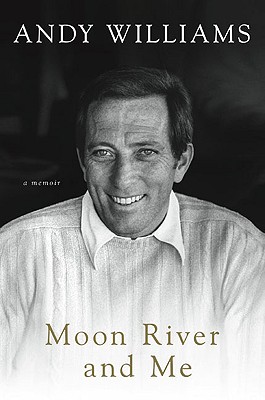 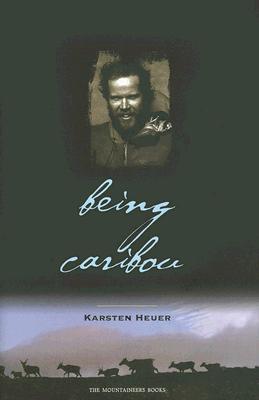 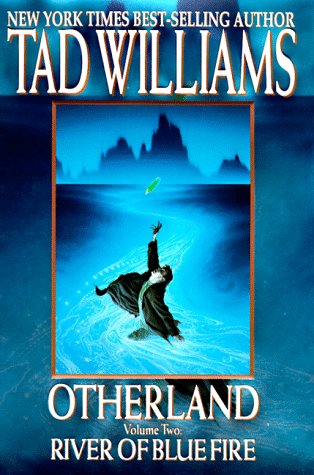 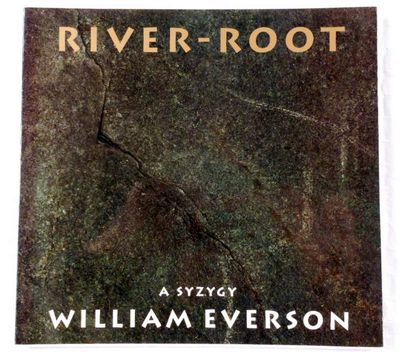 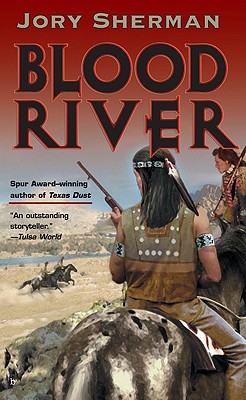