A System of Pragmatic Idealism, Volume II: The Validity of Values

This is the second of the three volumes of A System of Pragmatic Idealism, a series that will synthesize the life's work of the philosopher Nicholas Rescher. Rescher's numerous books and articles, which address almost every major philosophical topic, reflect a unified approach: the combination of pragmatism and idealism characteristic of his thinking throughout his career. The three related but independently readable books of the series present Rescher's system as a whole. In combining leading ideas of European continental idealism and American pragmatism in a new way, Rescher has created an integrated philosophical position in which the central concepts of these two traditions become a coherent totality. The initial volume in the series was dedicated to epistemology, the philosophy of science, and the philosophy of nature. In The Validity of Values, Rescher sets out a normative theory of rationality. Looking at issues of value theory, ethics, and practical philosophy, this second volume of the trilogy has as its theme the utility of values for a proper understanding of ourselves and the world we live in. Rescher's key thesis, which is argued from various angles and points of departure, is that rationality as such and in general is bound up with the theory and practice of rational evaluation. The third volume of the series will deal with the nature of philosophical inquiry itself.

The Princeton Legacy Library uses the latest print-on-demand technology to again make available previously out-of-print books from the distinguished backlist of Princeton University Press. These editions preserve the original texts of these important books while presenting them in durable paperback and hardcover editions. The goal of the Princeton Legacy Library is to vastly increase access to the rich scholarly heritage found in the thousands of books published by Princeton University Press since its founding in 1905.

Title: A System of Pragmatic Idealism, Volume II: The Validity of Values

The party system in America 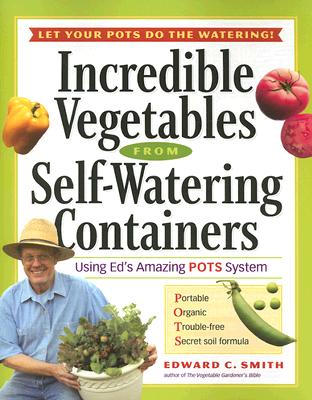 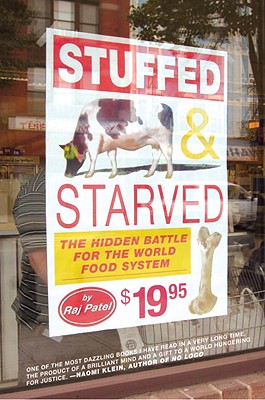 Stuffed and Starved: The Hidden Battle for the World Food System

The International System of Units (SI)

Looking at the Sun: The Rise of the New East Asian Economic and Political System 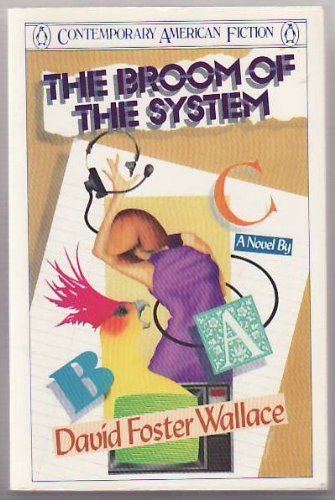 The Broom of the System (Contemporary American fiction) 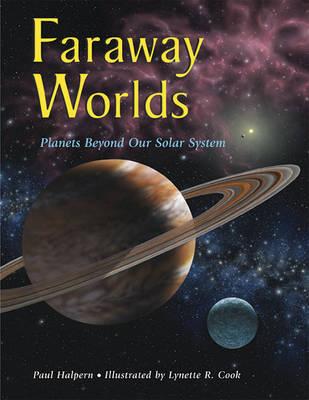 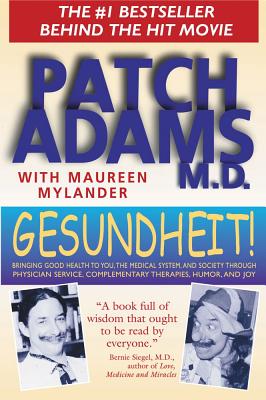 Gesundheit!: Bringing Good Health to You, the Medical System, and Society through Physician Service, Complementary Therapies, Humor, and Joy

A System of Pragmatic Idealism, Volume II: The Validity of Values