New. No dust jacket as issued. Brand New! Support Radical Independent Pacific Northwest Booksellers! 14 page photocopied, stapled pamphlet. And disorder-what they call disorder? It is the rising of the people against this shameful order, bursting their bonds, shattering their fetters and moving towards a better future. It is the most glorious deeds in the history of humanity. It is the rebellion of thought on the eve of revolution; it is the upsetting of hypotheses sanctioned by unchanging centuries; it is the breaking of a flood of new ideas, or daring inventions, it is the solution of scientific problems. Disorder is the abolition of ancient slavery, it is the rise of the communes, the abolition of feudal serfdom, the attempts at the abolition of economic serfdom. Disorder is peasant revolts against priests and landowners, burning castles to make room for cottages, leaving the hovels to take their place in the sun. It is France abolishing the monarchy and dealing a mortal blow at serfdom in the whole of Western Europe. Disorder is 1848 making kings tremble, and proclaiming the right to work. It is the people of Paris fighting for a new idea and, when they die in the massacres, leaving to humanity the idea of the free commune, and opening the way towards this revolution which we can feel approaching and which will be the Social Revolution. Disorder-what they call disorder-is periods during which whole generations keep up a ceaseless struggle and sacrifice themselves to prepare humanity for a better existence, in getting rid of past slavery. It is periods during which the popular genius takes free flight and in a few years makes gigantic advances without which man would have remained in the state of an ancient slave, a creeping thing, degraded by poverty. Disorder is the breaking out of the finest passions and the greatest sacrifices, it is the epic of the supreme love of humanity! word anarchy, implying the negation of this order and invoking the memory of the finest moments in the lives of peoples-is it not well chosen for a party which is moving towards the conquest of a better future?

Title: On Order by Kropotkin, Peter 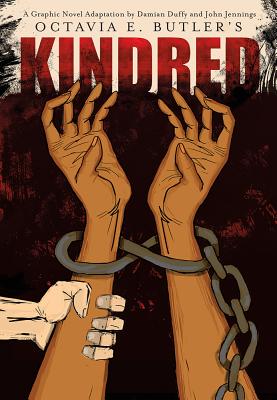 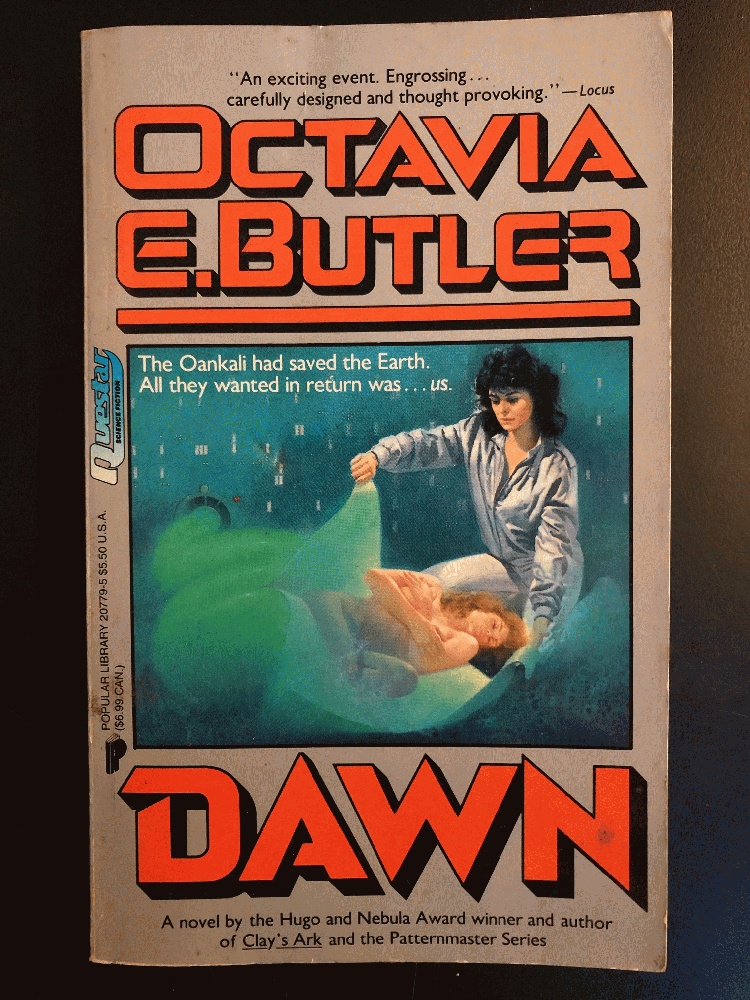 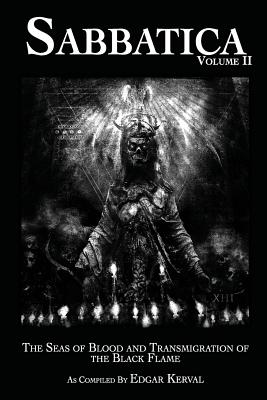 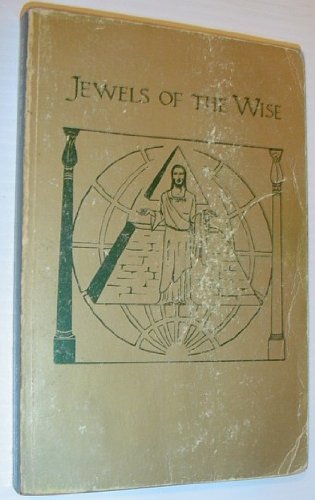 Jewels of the Wise

By: Holy Order of MANS 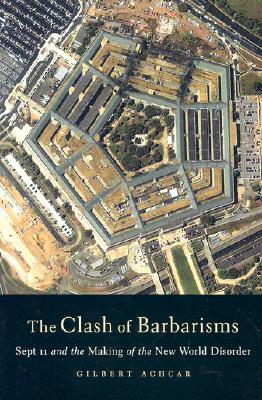 Clash of Barbarisms: September 11 and the Making of the New World Disorder 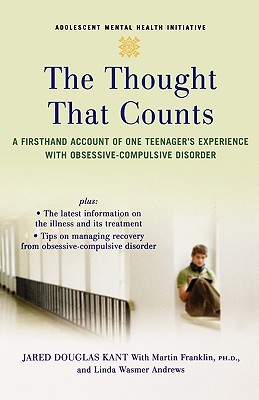 The Thought that Counts: A Firsthand Account of One Teenager's Experience with Obsessive-Compulsive Disorder (Adolescent Mental Health Initiative) 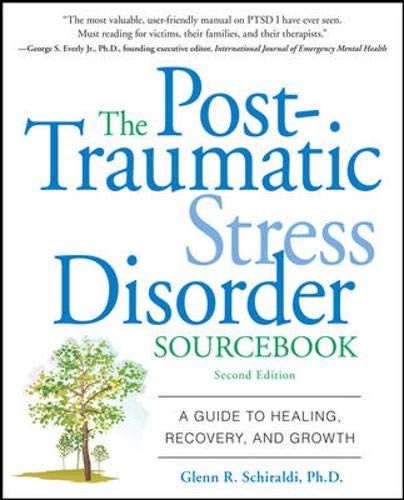 The Post-Traumatic Stress Disorder Sourcebook: A Guide to Healing, Recovery, and Growth 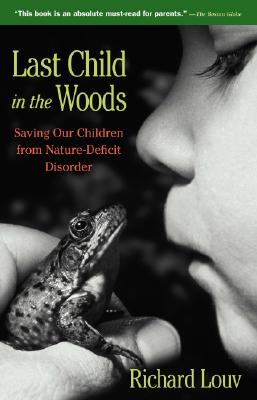 Last Child in the Woods: Saving Our Children from Nature-Deficit Disorder