New. No dust jacket as issued. Photocopied, Stapled Pamphlet, Brand New! Support Radical Independent Pacific Northwest Booksellers! Trade paperback (US). 38 p. Audience: General/trade. George Jackson Brigade was an armed guerilla group that operated in the Pacific Northwest in the 1970s and was one of the most unique political formations that developed during a period of revolutionary armed struggle within the US. According to Bo Brown, an ex-Brigade member "some people in the Brigade called themselves Marxist-Leninists, some people called themselves anti-authoritarians. We were not all white. We were not all anything, we were pretty diverse actually. Half of us were women. Half of those women were lesbians. We were probably 90% working class, 75% ex-convicts, and we were tired of armchair revolutionaries who read great books and made predictions and attempted to become the leadership of various movements that didn't really do anything. " Their 1977 Political Statement outlines their political vision as well as the ongoing debates among Brigade members. This edition also includes a chronology of Brigade actions.

Title: The Power Of The People Is The Force Of Life: Political Statement Of The George Jackson Brigade by George JACKSON BRIGADE 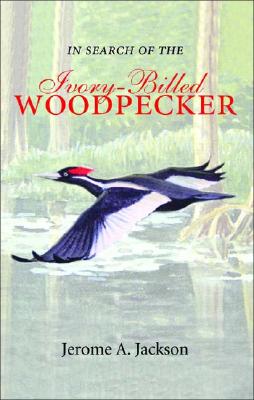 In Search of the Ivory-Billed Woodpecker

By: Jackson Ja; Jackson, Jerome A. 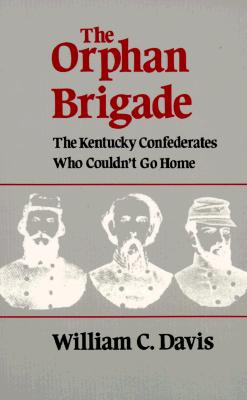 The Orphan Brigade: The Kentucky Confederates Who Couldn't Go Home 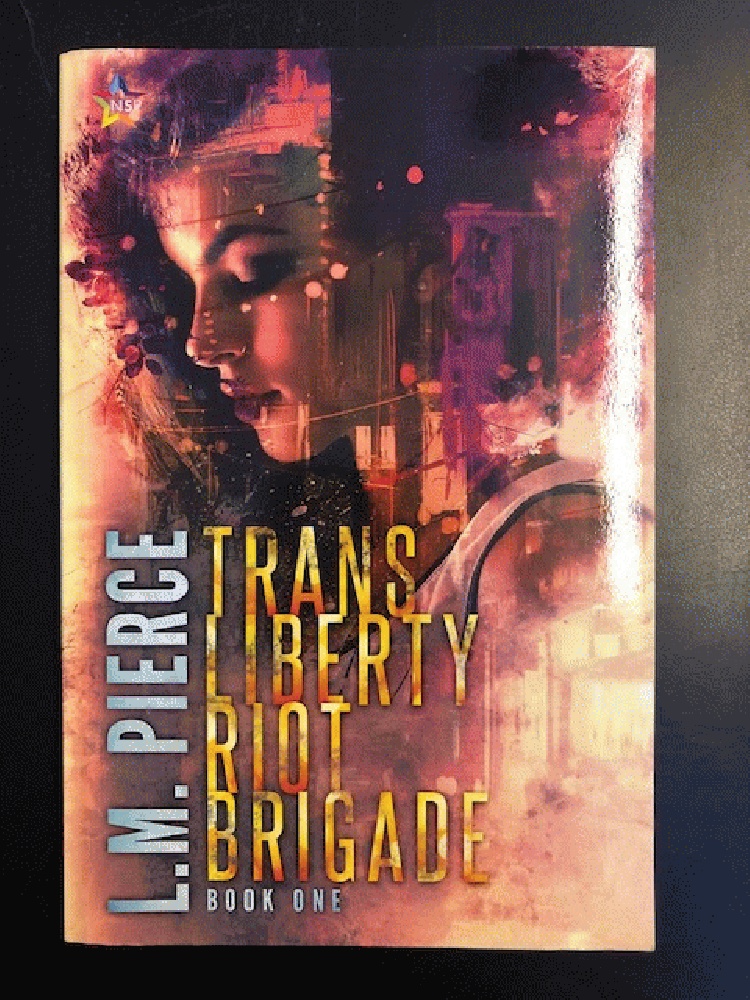 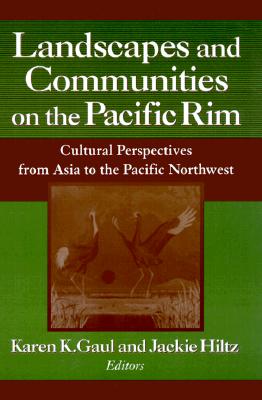 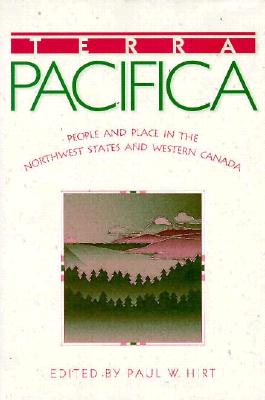 Magic Mushrooms: A Guide to 12 Hallucinogenic Species of the Pacific Northwest by Everett Kardell and Robyn Stitely

By: Everett Kardell and Robyn Stitely