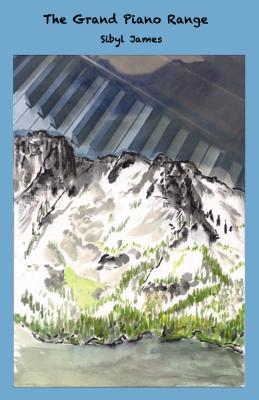 The "range" of the poems in Siby James' new collection, The Grand Piano Range, is political and personal as well as geographic. Many of the poems are grounded in the Pacific Northwest: Alaska, Oregon, and, most often, Washington where James has been a longtime resident. James is interested in the back roads, small towns, and good bars where a barmaid "shares Wild Turkey on the house" and a neighbor is the guy who takes your shift the night your baby's born.

But this range extends beyond the Pacific Northwest with poems powered by political investigations. They protest the loss of squatter's rights in Appalachia. They speak of both the exuberance of Pele, goddess of volcanoes in Hawaii, and the privations experienced by Chinese laborers there. They recount the disasters of the civil wars and US complicity in them that ravaged Central America in the 1980s. Closer to home, there are poems that confront the American gap between rich and poor.

In this collection, the personal and the political clearly coincide. There are plenty of love poems here, but usually embedded in larger contexts. The invitation of "Going Places" includes tramps on a train; "Intersection" is the Platonic love of a Jewish tailor who wants to make a coat to protect his American clien from pain.

This collection provides both a lyric and a narrative account of the late 20th century from a specific American point of view.

New Directions in Prose and Poetry.

By: Gregor, A. James 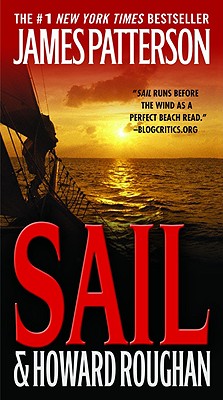 A Mapmaker's Dream: The Meditations of Fra Mauro, Cartographer to the Court of Venice 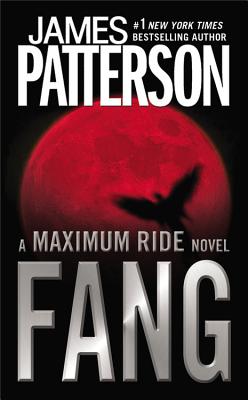