Brand New; satisfaction guaranteed. Stapled Pamphlet or Zine publication. ?As we were talking away, Mark Davis tells me what he wants to do to the Snow Bowl ski lift. I had been dialoging in the Earth First! Journal and talking to people about monkeywrenching. Is it viable? Is it effective?? I went out and did my share of things at night? but just piddily stuff. He presented to me the opportunity to see if monkeywrenching really was going to work. So I said, ?Okay. I?m in.?? ? Peg Millett. ?My earliest understandings of Earth First! were almost mythological ? people escaping into the wilderness, dismantling bulldozers and blasting dams. When I finally encountered Earth First! in person, what I saw was something quite different ? a much more public organization, with an impressive array of campaigns and tree-sits . That myth never left me, however, and seemed to accompany Earth First! wherever it went. A couple years later, I had the privilege of seeing Peg Millett speak and perform at Laughing Horse Books in Portland, Oregon and got a glimpse of what was beneath the folklore. Peg and her group had been monkeywrenchers. The FBI had infiltrated them. They had served time in prison. More time passed, and I found myself in a very public role speaking on behalf of a new clandestine effort in defense of the wild, the Earth Liberation Front (ELF). I became intimately aware of the specifics surrounding the group?s actions, philosophy and history. I increasingly saw how each action and event played its own role, not just in the ELF?s progress, but the growth and evolution of the overall struggle. In February of 2002, a Congressional Subcommittee was held on ?eco-terrorism? and an FBI agent briefly testified about a predecessor to the ELF, known as the Evan Mecham Eco Terrorist International Conspiracy (EMETIC). ?I had to know more. Who was this group? What had they done? How had they laid the foundation for the underground struggle that had enveloped my life? As yet more time has passed, I?ve now seen many people speak in vague and mystical terms about the Earth Liberation Front and have realized just how important it is to thoroughly and accurately document and publicize the histories of our freedom struggles. The first half of this 60-page booklet, published by Eberhardt Press and Burning Books, details EMETIC?s series of guerrilla sabotage actions against nuclear power plants, uranium mines and the Snow Bowl ski resort in the Grand Canyon region, as well as their arrests and subsequent trial. The second half is an interview I did with Peg Millett, fleshing out additional details and relating EMETIC to the ELF. This history is essential for us to contextualize where we are currently at in the Earth liberation struggle and remind us of our own strength. As always, read and apply.? Leslie James Pickering 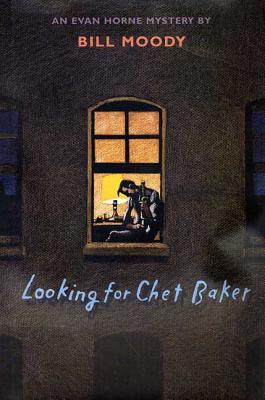 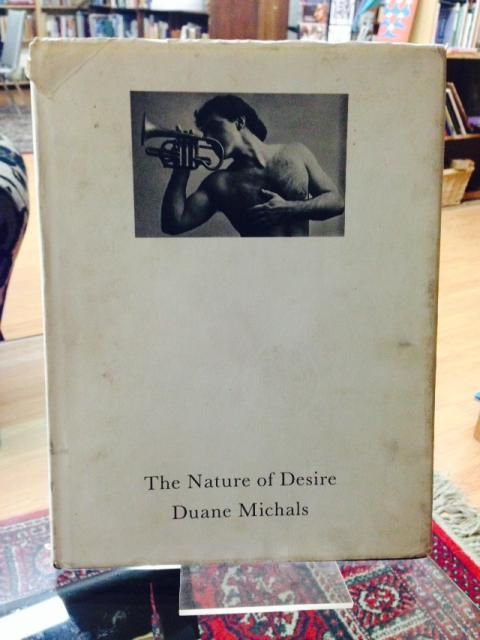 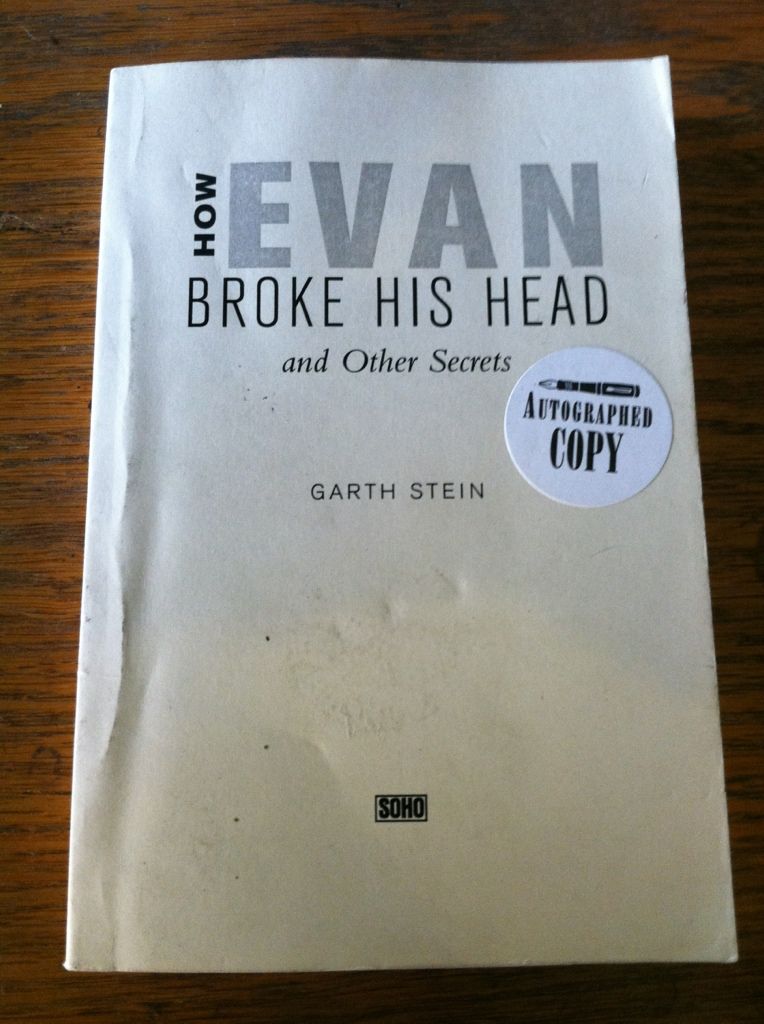 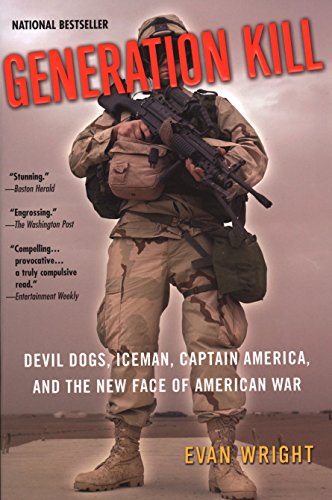 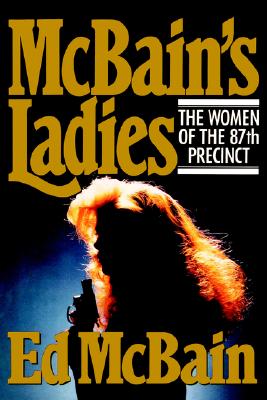 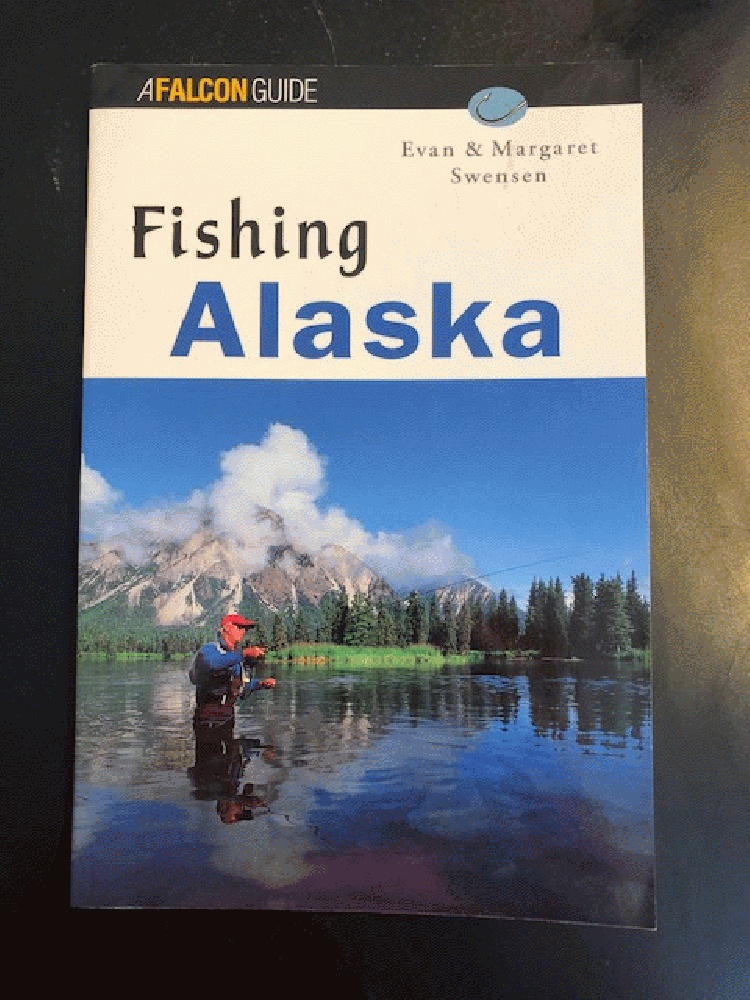 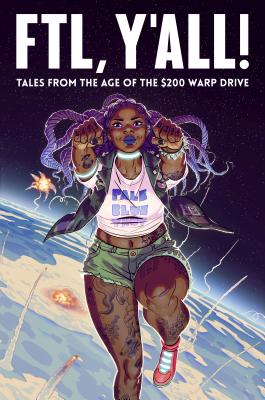 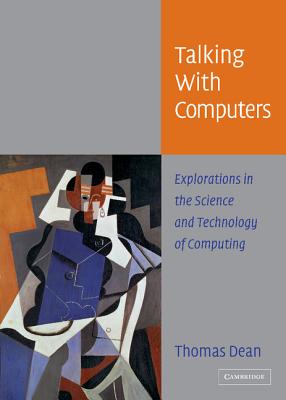 Talking with Computers: Explorations in the Science and Technology of Computing

The Believer Book of Writers Talking to Writers

Talking to High Monks in the Snow: An Asian American Odyssey 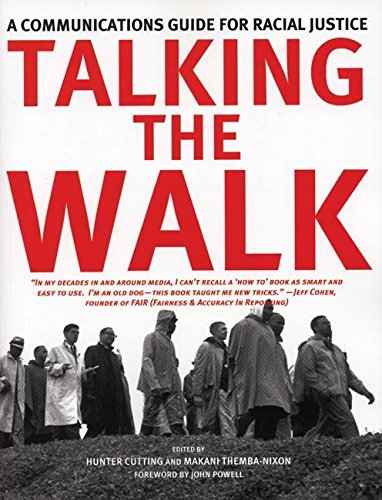 Talking the Walk: A Communications Guide for Racial Justice