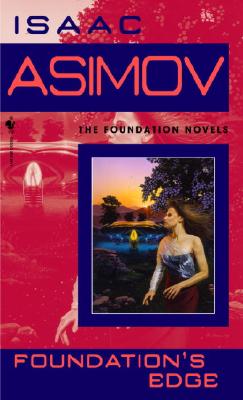 Unsurpassed for their unique blend of nonstop action, daring ideas, and extensive world-building, the Foundation novels of Isaac Asimov are one of the great masterworks of science fiction. With extraordinary vision they chronicle the struggle of a courageous group of men and women devoted to safeguarding humanity against an unyielding deluge of barbarism and warfare.

At last, the costly and bitter war between the two Foundations has come to an end. The scientists of the First Foundation have proved victorious; and now they return to Hari Seldon's long-established plan to build a new Empire on the ruins of the old. But rumors persist that the Second Foundation is not destroyed after all--and that its still-defiant survivors are preparing their revenge. Now two exiled citizens of the Foundation--a renegade Councilman and a doddering historian--set out in search of the mythical planet Earth . . . and proof that the Second Foundation still exists. Meanwhile someone--or something--outside of both Foundations seems to be orchestrating events to suit its own ominous purpose. Soon representatives of both the First and Second Foundations will find themselves racing toward a mysterious world called Gaia and a final, shocking destiny at the very end of the universe

By: Gelston, Steven W., and Pascoe, Peggy A., and Consumers Union Foundation. Center for the Study of the Consumer Movement 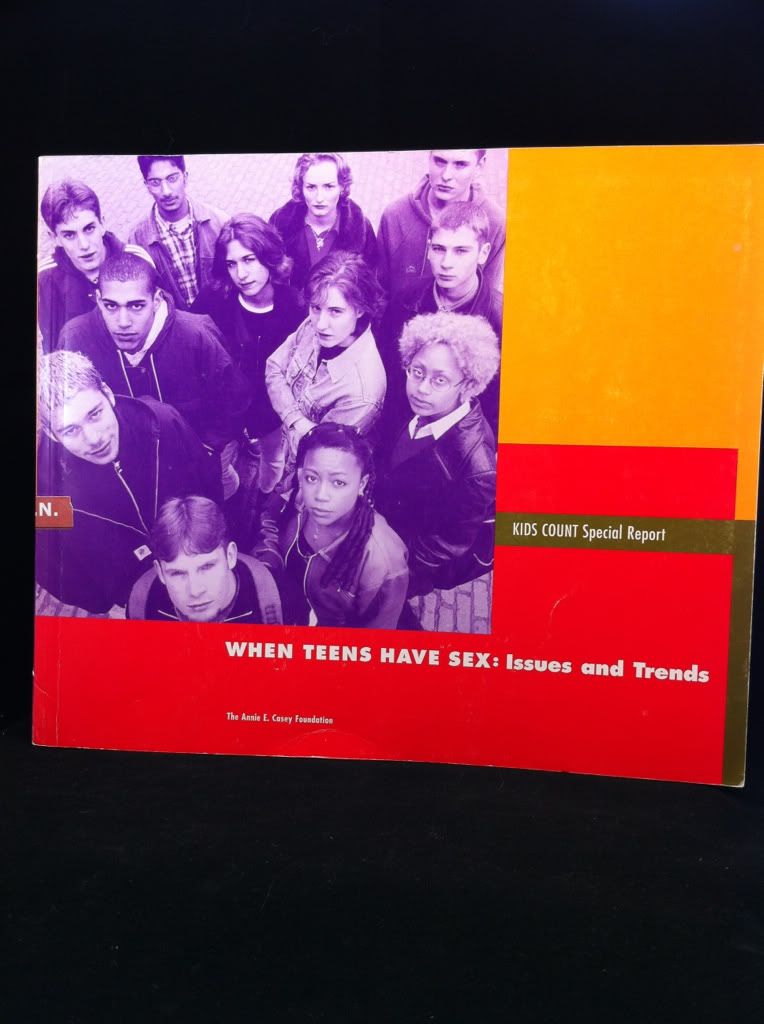 When Teens Have Sex: Issues and Trends

Stories From the Hugo Winners Vol 2

More Would You Belie

Frontiers: New Discoveries About Man and His Planet, Outer Space, and the Universe