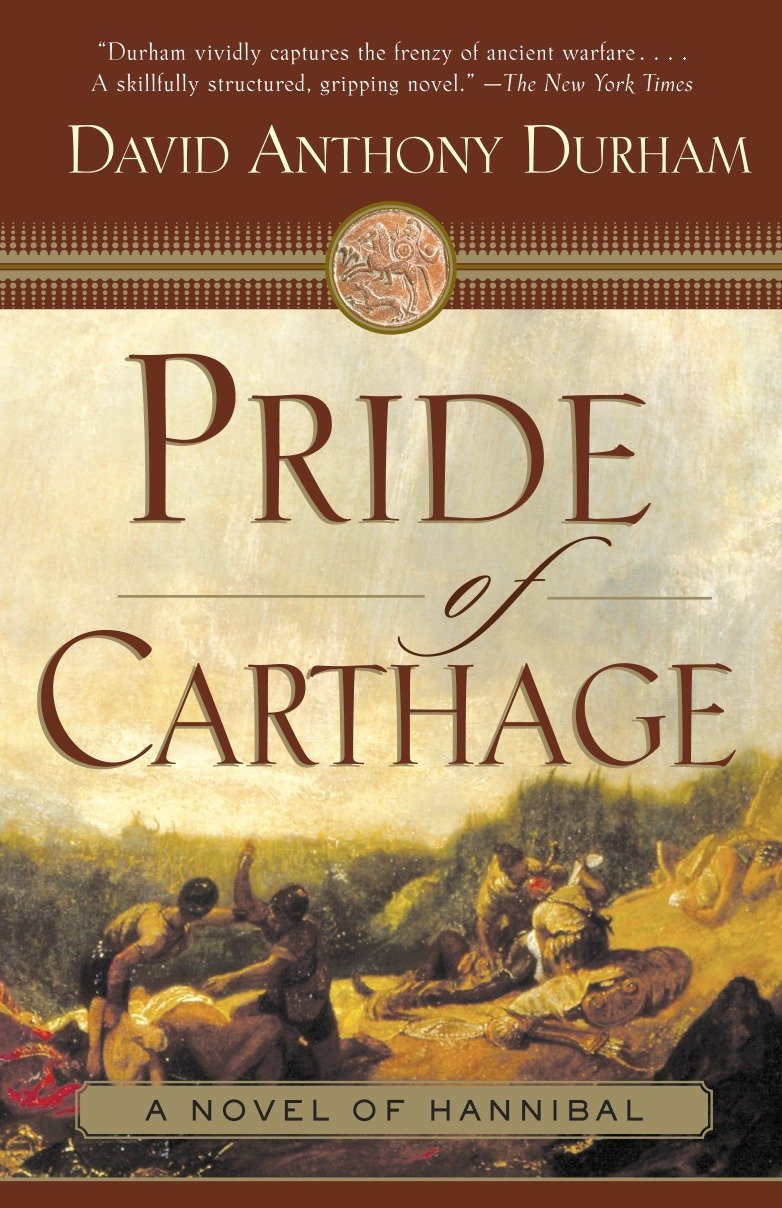 Pride of Carthage: A Novel of Hannibal

An epic work of literary fiction about the superb military leader of Carthage, Hannibal Barca, and his struggle against the mighty Roman Republic.
With a vast cast of characters and nationalities, twists of fate, and tales of inspired leadership, David Anthony Durham perfectly captures the legendary Hannibal's world in "Pride of Carthage." Beginning in ancient Spain, where Hannibal's father had carved out a Carthaginian empire, the novel traces the origins of the war, the opening moves, and Hannibal's inspired choice to attack Rome via a land route most believed impossible. In graphic, panoramic prose, Durham describes the battles, including the icy slaughter of the Trebia; the mist-shrouded battle along Lake Trasimene; the battle of Cannae, in which Hannibal's outnumbered force surrounded and decimated seventy thousand Romans in a single afternoon; and Zama, the hard slog that proved to be the decisive contest.
Along the way we meet a variety of major historical figures on both sides of the conflict, as well as characters representing the vast array of other ethnicities who played a part in the war: Iberians and Gauls, Numidians and Libyans, Macedonians and Moors. Hannibal's family is brought to life: his wife, mother, sisters, and young son, as is Publius Scipio, the young Roman who was the only match for Hannibal's genius on the field of battle -- and who eventually defeated him.
"Pride of Carthage" is a stunning achievement in historical fiction, one that will transport readers to a world of mesmerizing authenticity of character, event, and detail.

Title: Pride of Carthage: A Novel of Hannibal 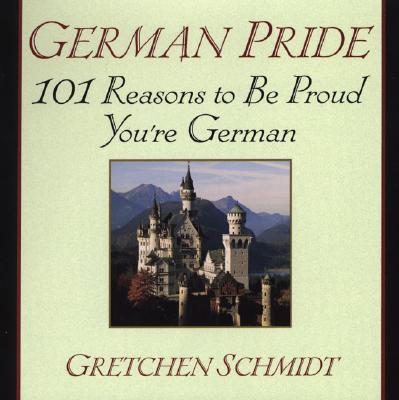 German Pride: 101 Reasons to Be Proud You're German 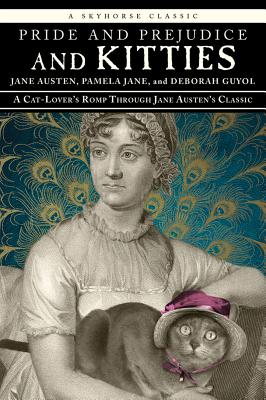 Pride and Prejudice and Kitties: A Cat-Lover's Romp through Jane Austen's Classic 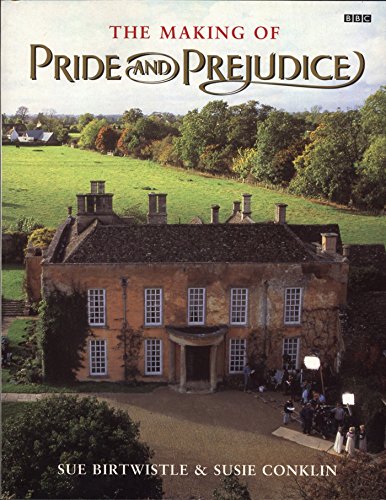 The Making of Pride and Prejudice (BBC) 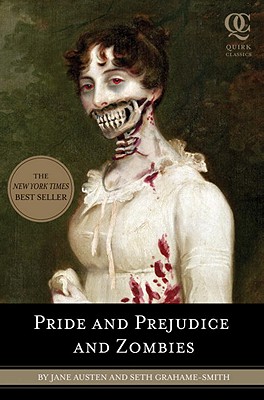 Pride and Prejudice and Zombies

Pride of Carthage: A Novel of Hannibal