The first general-interest biography of the legendary editor of the Jewish Daily Forward, the newspaper of Yiddish-speaking immigrants that inspired, educated, and entertained millions of readers; helped redefine journalism during its golden age; and transformed American culture.

Already a noted journalist writing for both English-language and Yiddish newspapers, Abraham Cahan founded the Yiddish daily in New York City in 1897. Over the next fifty years he turned it into a national newspaper that changed American politics and earned him the adulation of millions of Jewish immigrants and the friendship of the greatest newspapermen of his day, from Lincoln Steffens to H. L. Mencken. Cahan did more than cover the news. He led revolutionary reforms--spreading social democracy, organizing labor unions, battling communism, and assimilating immigrant Jews into American society, most notably via his groundbreaking advice column, A Bintel Brief. Cahan was also a celebrated novelist whose works are read and studied to this day as brilliant examples of fiction that turned the immigrant narrative into an art form. Acclaimed journalist Seth Lipsky gives us the fascinating story of a man of profound contradictions: an avowed socialist who wrote fiction with transcendent sympathy for a wealthy manufacturer, an internationalist who turned against the anti-Zionism of the left, an assimilationist whose final battle was against religious apostasy. Lipsky's Cahan is a prism through which to understand the paradoxes and transformations of the American Jewish experience. A towering newspaperman in the manner of Horace Greeley and Joseph Pulitzer, Abraham Cahan revolutionized our idea of what newspapers could accomplish. (With 16 pages of black-and-white illustrations.) 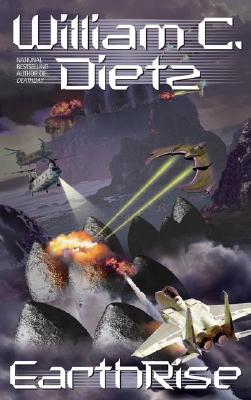 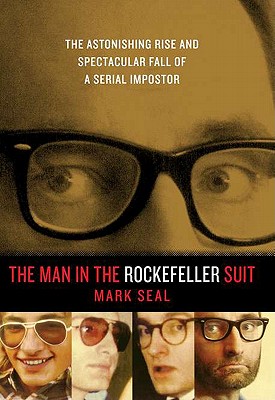 The Man in the Rockefeller Suit: The Astonishing Rise and Spectacular Fall of a Serial Imposter 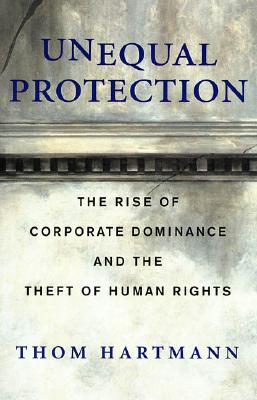 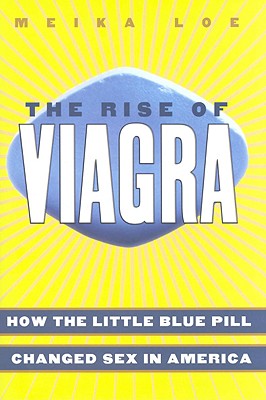 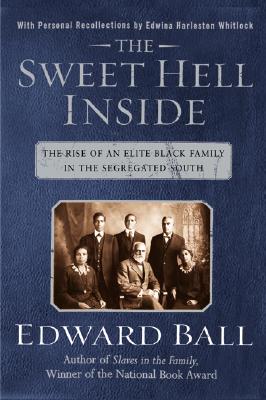 The Sweet Hell Inside: The Rise of an Elite Black Family in the Segregated South (National Book Award Winner) 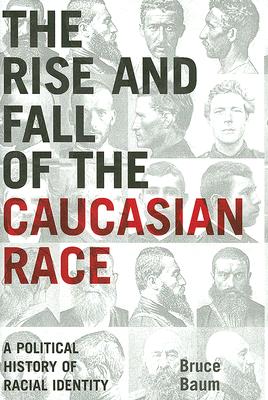 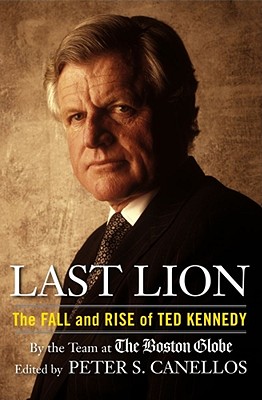 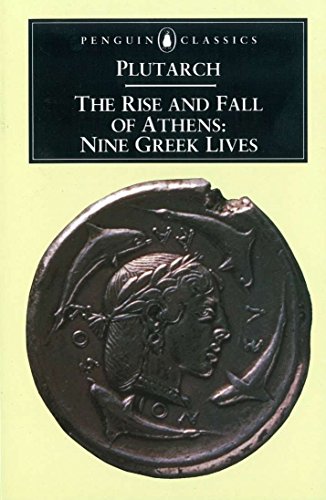 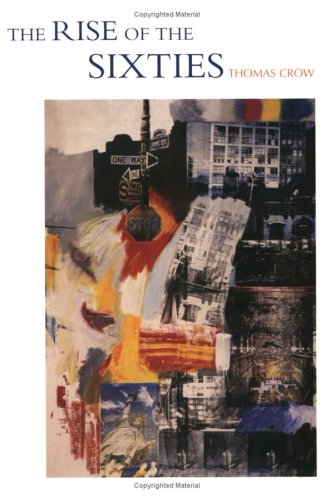 The Ballad Mongers: Rise of the Modern Folk Song 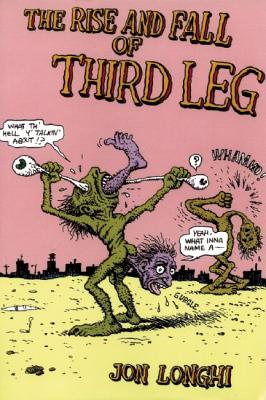 The Rise and Fall of Third Leg