According to an early 1990s study, 95 percent of what college students know about Native Americans was acquired through the media, leading to widespread misunderstandings of First Nations peoples. Sierra Adare contends that negative "Indian" stereotypes do physical, mental, emotional, and financial harm to First Nations individuals.

At its core, this book is a social study whose purpose is to explore the responses of First Nations peoples to representative "Indian" stereotypes portrayed within the TV science fiction genre. Participants in Adare's study viewed episodes from My Favorite Martian, Star Trek, Star Trek: Voyager, Quantum Leap, The Adventures of Superman, and Star Trek: The Next Generation. Reactions by viewers range from optimism to a deep-rooted sadness. The strongest responses came after viewing a Superman episode's depiction of an "evil medicine man" who uses a ceremonial pipe to kill a warrior. The significance of First Nations peoples' responses and reactions are both surprising and profound. After publication of "Indian" Stereotypes in TV Science Fiction, ignorance can no longer be used as an excuse for Hollywood's irresponsible depiction of First Nations peoples' culture, traditions, elders, religious beliefs, and sacred objects. 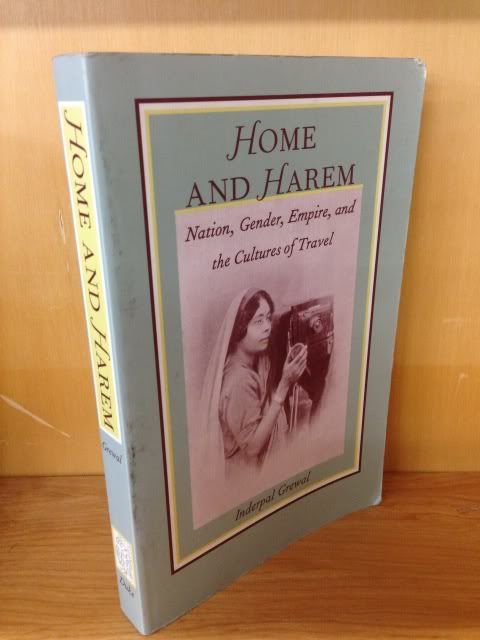 Language Use in Himachal Pradesh 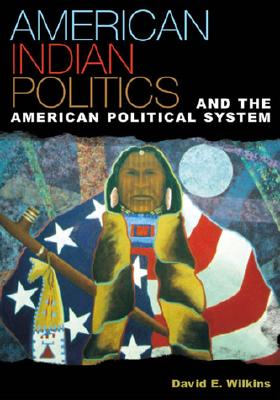 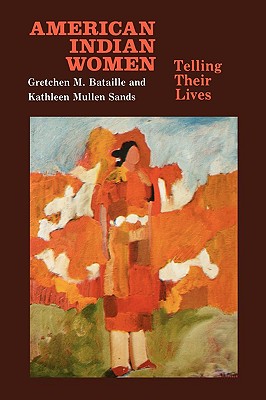 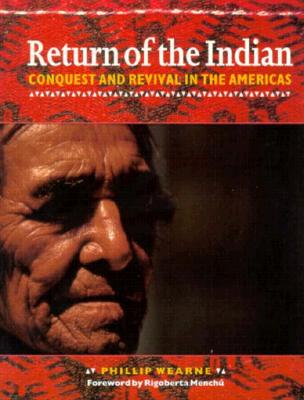 Return of the Indian: Conquest and Revival in the Americas

Native American Testimony: A Chronicle of Indian-White Relations from Prophecy to the Present 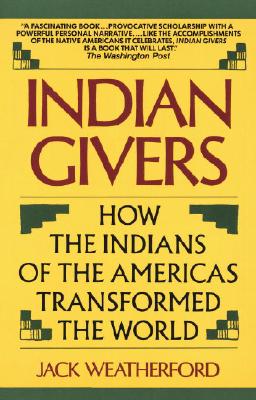 Indian Givers: How the Indians of the Americas Transformed the World 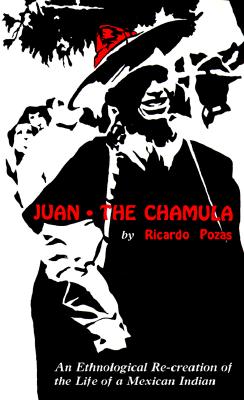 Juan the Chamula: An Ethnological Recreation of the Life of a Mexican Indian