Originally published: New York: New York University Press, 1956. x, 438 pp. This book consists of papers delivered by participants in the conference sponsored by the New York University Institute of Comparative Law to honor the 150th anniversary of the French Civil Code, which was the largest public celebration of the event in the legal world. The papers deal with the influence of the Code upon common-law countries in their efforts to manage statute and case law and gives examples of modern attempts at restatement of the law and uniform state laws as examples of the effect of the Code's coherence and logic. The papers were given by notable legal scholars such as Benjamin Akzin, Ren Cassin, C.J. Friedrich, Arthur von Mehren, Roscoe Pound, Thibadeau Rinfret, Max Rheinstein, Angelo Piero Sereni, Jack Bernard Tate and Arthur T. Vanderbilt. At the time of these lectures Schwartz was Director of the Institute. Includes a bibliography by Julius J. Marke. Reprint of the first edition.

BERNARD SCHWARTZ 1923-1997] was professor of law and director of the Institute of Comparative Law, New York University. He was the author of over fifty books, including French Administrative Law and the Common-Law World (1954, reprinted 2006), the five-volume Commentary on the Constitution of the United States (1963-1968), Constitutional Law: A Textbook (2d ed., 1979), Administrative Law: A Casebook (4th ed., 1994) and A History of the Supreme Court (1993).

Title: The Code Napoleon and the Common-Law World: The Sesquicentennial Lectures Delivered at the Law Center of New York University, December 13-15, 1954

By: Silberman, Bernard S., and Harootunian, Harry D., and Association for Asian Studies

Measuring the cost of industrial water pollution control: A research methodology and summary of five detailed industry studies by Bernard A. Gelb, Kyu ... L. Wehle (Conference Board report ; no. 700)

By: Gelb, Bernard A 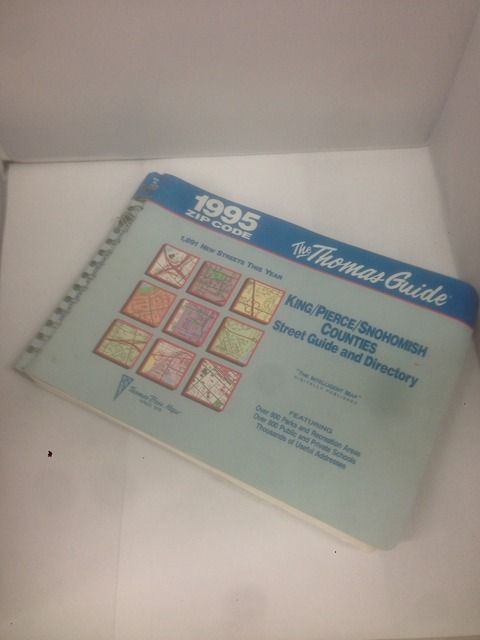 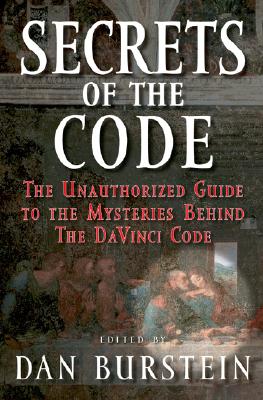 Secrets of the Code: The Unauthorized Guide to the Mysteries Behind The Da Vinci Code 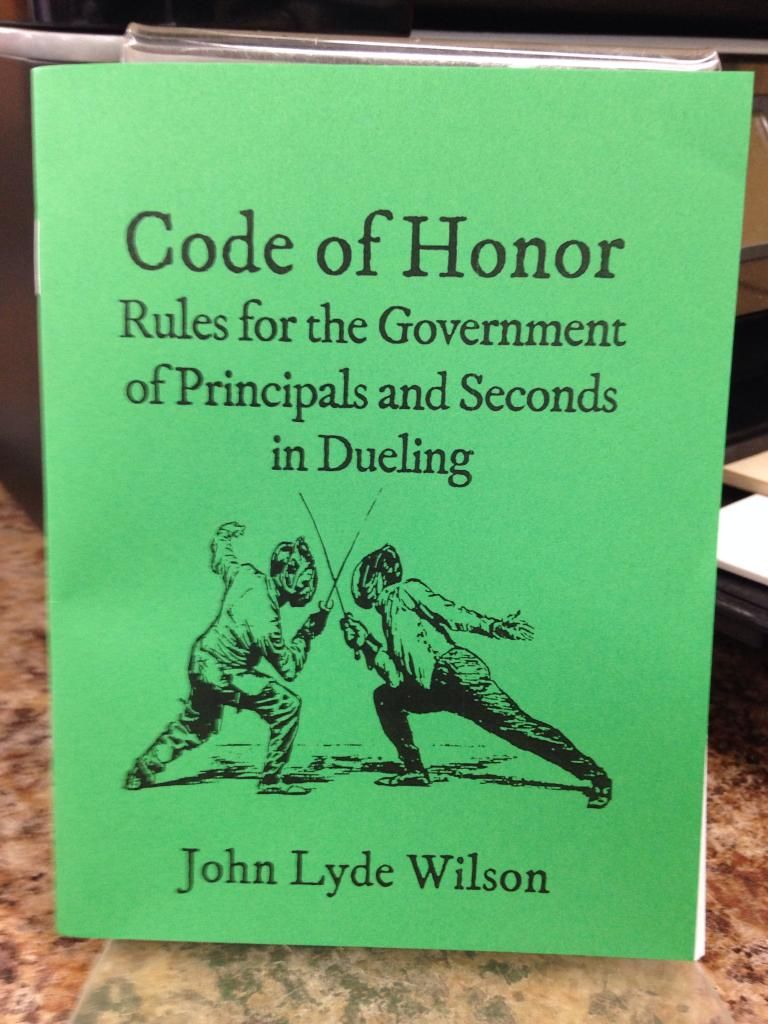 Secrets of the Code: The Unauthorized Guide to the Mysteries Behind The Da Vinci Code

The Intelligent Woman's Guide to Socialism and Capitalism by Shaw, George Bernard 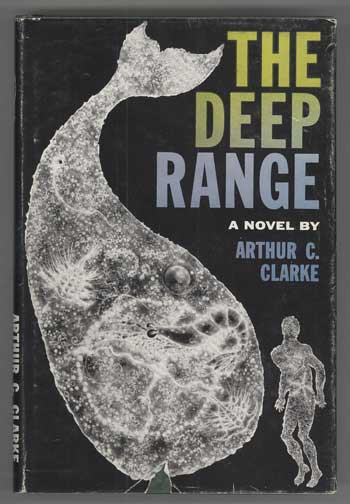