Grandma Says: Wake Up, World! The Wisdom, Wit, Advice, and Stories of ''Grandma Aggie'' ( Legacy of the First Nation, Voices of a Generation Series)

Agnes Baker Pilgrim, known to most as Grandma Aggie, is in her nineties and is the oldest living member of the Takelma Tribe, one of the Confederated Tribes of Siletz.

A descendant of both spiritual and political tribal leaders, Grandma Aggie travels tirelessly around the world to keep traditions alive, to help those in need, and to be a voice for the voiceless, helping everyone to remember to preserve our Earth for animals and each other in a spiritual environment.

Considered an excellent speaker, she has mesmerized her audience wherever she appears, and now her wit, wisdom, memories, advice, stories and spirituality have been captured for all to hear.

Honored as a Living Cultural Legend by the Oregon Council of the Arts, Grandma Aggie here speaks about her childhood memories, about her tribe and her life as a child growing up in an area that often didn't allow Indians and dogs into many public places, as well as about such contemporary issues as bullying, teen suicide, drugs and alcohol, Pope Francis, President Obama, water conservation, climate change, and much more.

This is an amazing recording of one of the oldest and most important voices of the First Nation and of the world. Her stories and advice will mesmerize and captivate you, as well as provide a blueprint for how all the inhabitants of the earth can live together in harmony, spirituality, and peace.

Title: Grandma Says: Wake Up, World! The Wisdom, Wit, Advice, and Stories of ''Grandma Aggie'' ( Legacy of the First Nation, Voices of a Generation Series) 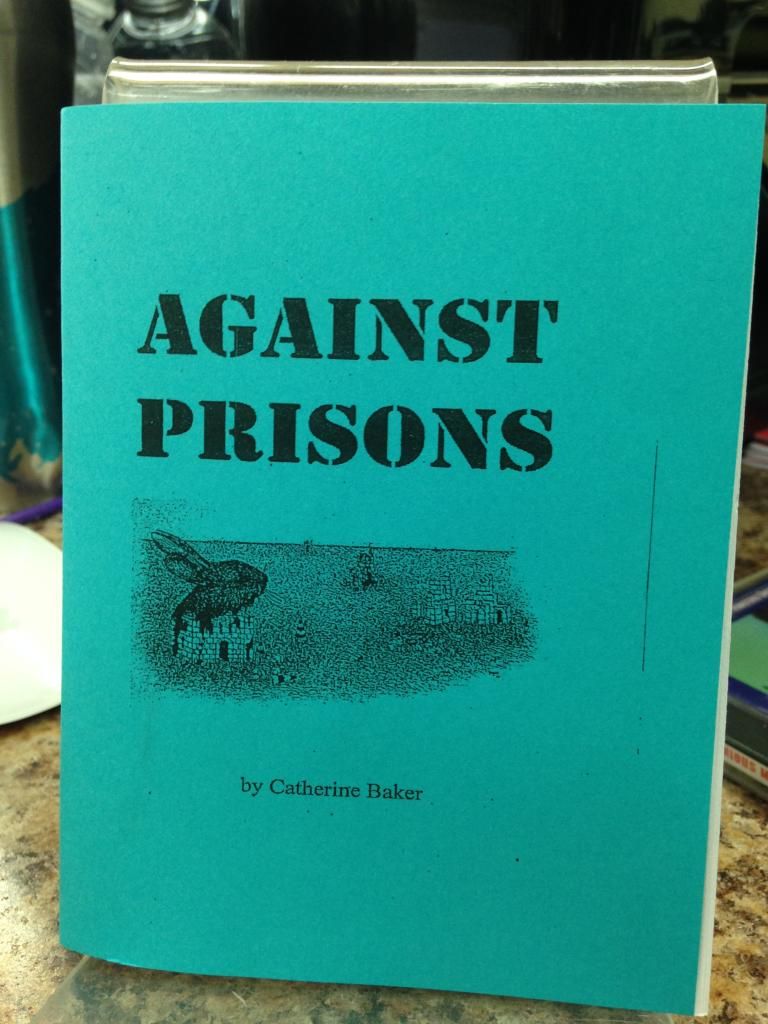 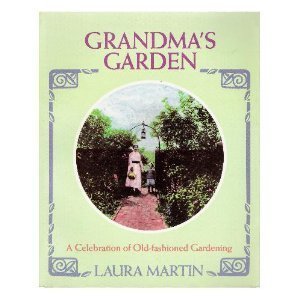 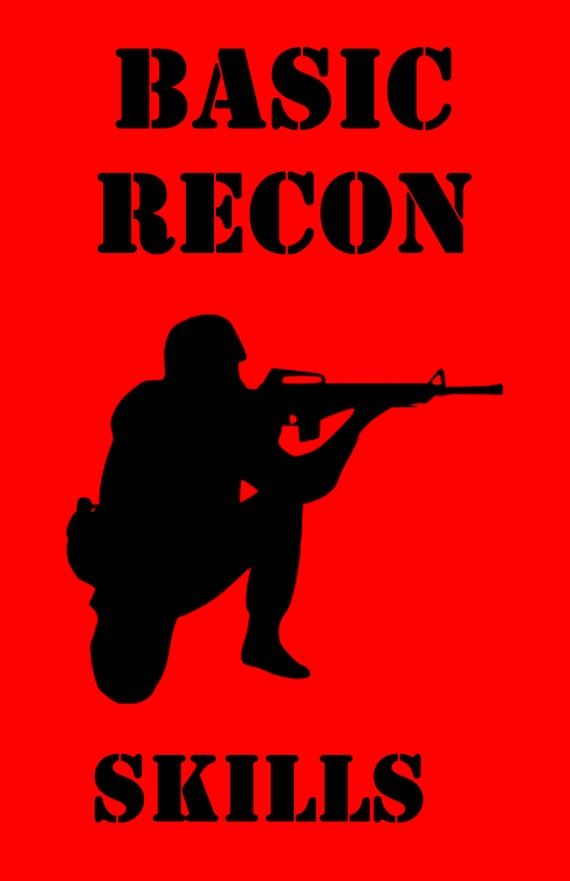 Basic Recon Skills by a butcher, a baker, a candlestick maker

By: a butcher, a baker, a candlestick maker

MySpace Music Marketing: How to Promote & Sell Your Music on the World's Biggest Networking Web Site 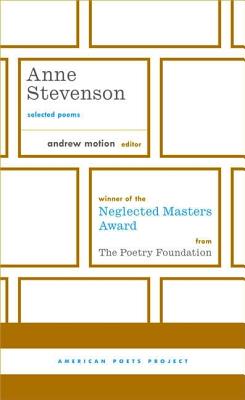 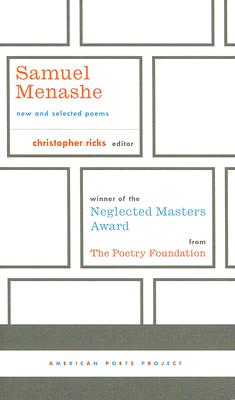 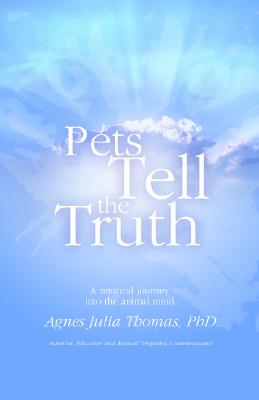 Pets Tell the Truth: A Mystical Journey into the Animal MInd

Grandma Says: Wake Up, World! The Wisdom, Wit, Advice, and Stories of ''Grandma Aggie'' ( Legacy of the First Nation, Voices of a Generation Series)