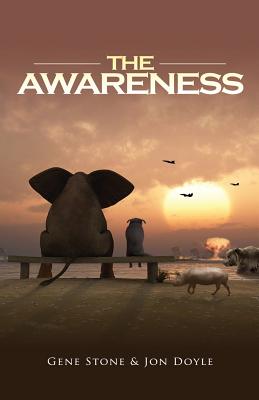 On a day like any other, all mammals suddenly gain human-level consciousness-and begin a systematic attack on human kind. Among the ranks of these animals are a bear in the Canadian Rockies, an elephant in a traveling circus in Texas, a pig on a hog farm in North Carolina, and a dog living with his beloved owner in New York. As these four contend with the realities of who they were before the awareness, and who they must now become after it, they are each called to battle. The animals must then fight two wars: the one outside between mammals and humans, and the one inside each of their minds. 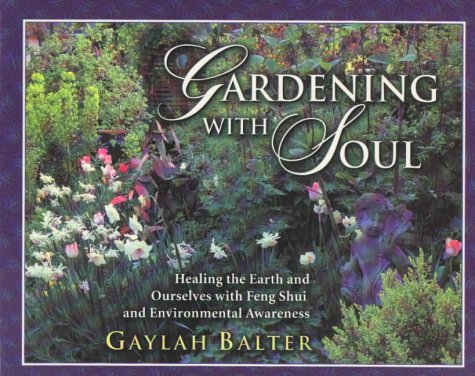 Gardening With Soul: Healing the Earth and Ourselves With Feng Shui and Environmental Awareness 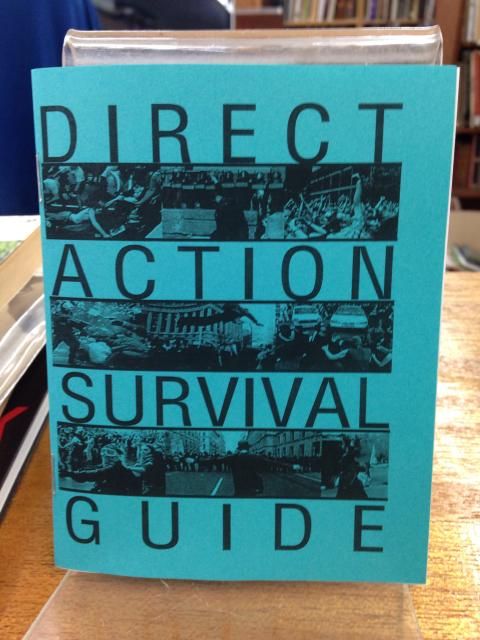 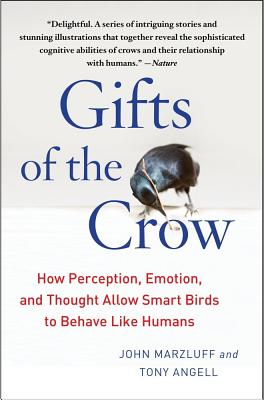 Gifts of the Crow: How Perception, Emotion, and Thought Allow Smart Birds to Behave Like Humans 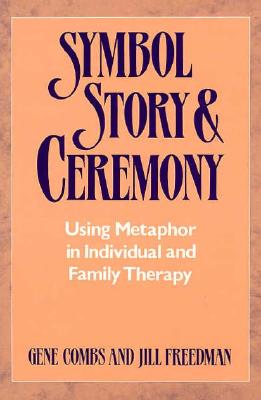 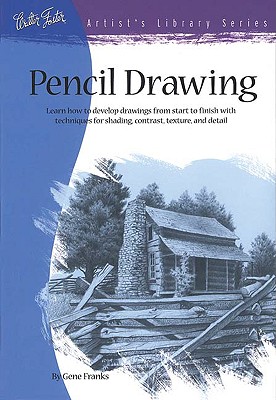 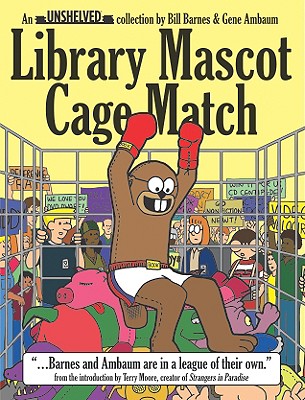 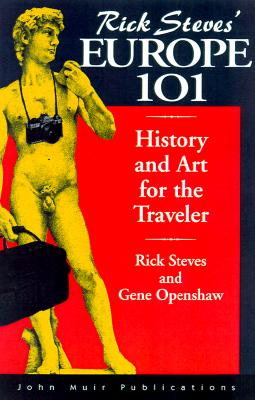 Rick Steves' Europe 101: History and Art for the Traveler 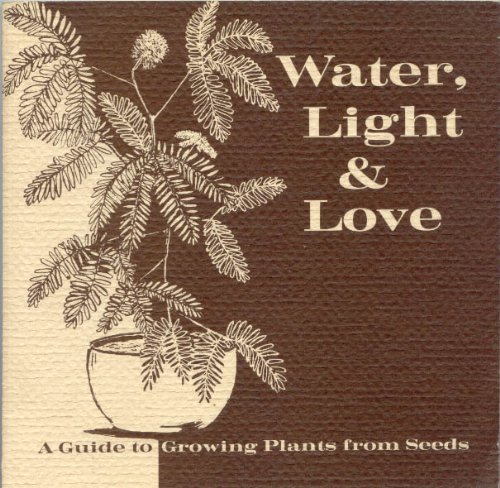 Water, Light & Love: A Guide to Growing Plants from Seeds 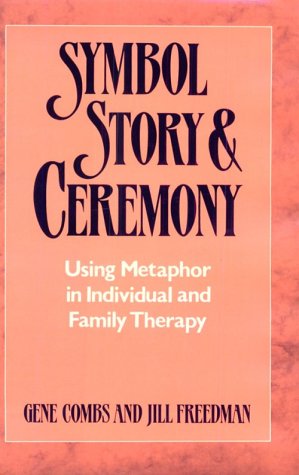