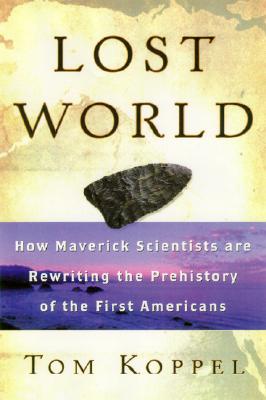 In a captivating blend of extreme science and historical sleuthing, veteran journalist Tom Koppel tells the inside story of the quest to discover who first settled in the New World -- and how and when they did it.


For decades the issue seemed moot. The first settlers, we were told, were big-game hunters who arrived from Asia at the end of the Ice Age some 10,000 years ago, crossing a land bridge in the Bering Strait and migrating south through an ice-free passage between two great glaciers blanketing the continent. But after years of sifting through data from diverse and surprising sources, the maverick scientists whose stories Lost World follows have found evidence to overthrow the "big-game hunter" scenario and reach a startling and controversial conclusion: The first people to arrive in North America did not come overland; the came along the coast by water.
Now, for the first time, an award-winning journalist details these provocative discoveries as he accompanies the archaeologists, geologists, biologists, and paleontologists on their intensive search. Writing with crisp and often suspenseful prose, author Tom Koppel takes readers along with the scientists under the sea, into caves, and out to the remote offshore islands of Alaska, British Columbia, and California. Presenting detailed and growing evidence for ancient coastal migration, he shows how new methods of dating, underwater imaging, and biochemical analysis support conclusions based on more traditional scientific inquiry.
Lost World is driven by an eloquent and powerful narrative that brings to life the rich existence of daring maritime pioneers, a sea-faring people who survived in food-laden refuges on the fringes of retreating coastal glaciers. By accompanying the key scientists on their intensive search and recounting with vivid immediacy the risks and failures along with the satisfactions and breakthroughs, Koppel brings to life the quest for that Holy Grail of New World prehistory, the first peopling of the Americas. A fascinating book full of larger-than-life personalities, timeless mysteries, and astonishing discoveries, Lost World is science writing at its best. 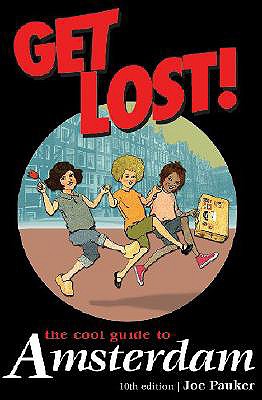 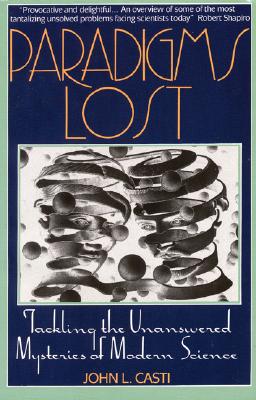 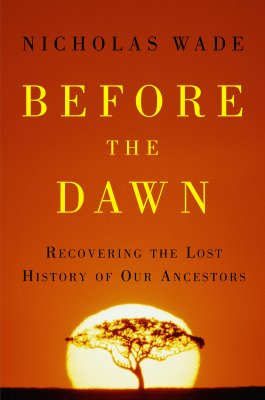 Before the Dawn: Recovering the Lost History of Our Ancestors

The Lost Years of Merlin

By: Thomas A. Barron 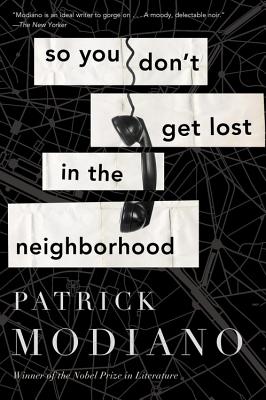 So You Don't Get Lost in the Neighborhood 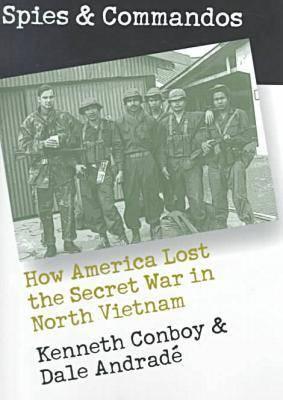 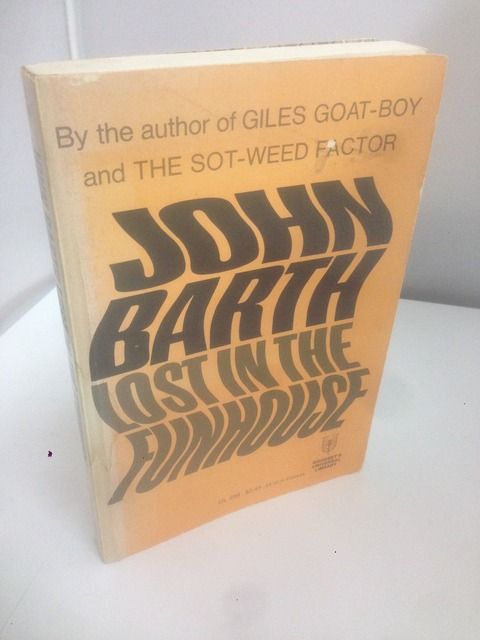 Lost in the Funhouse 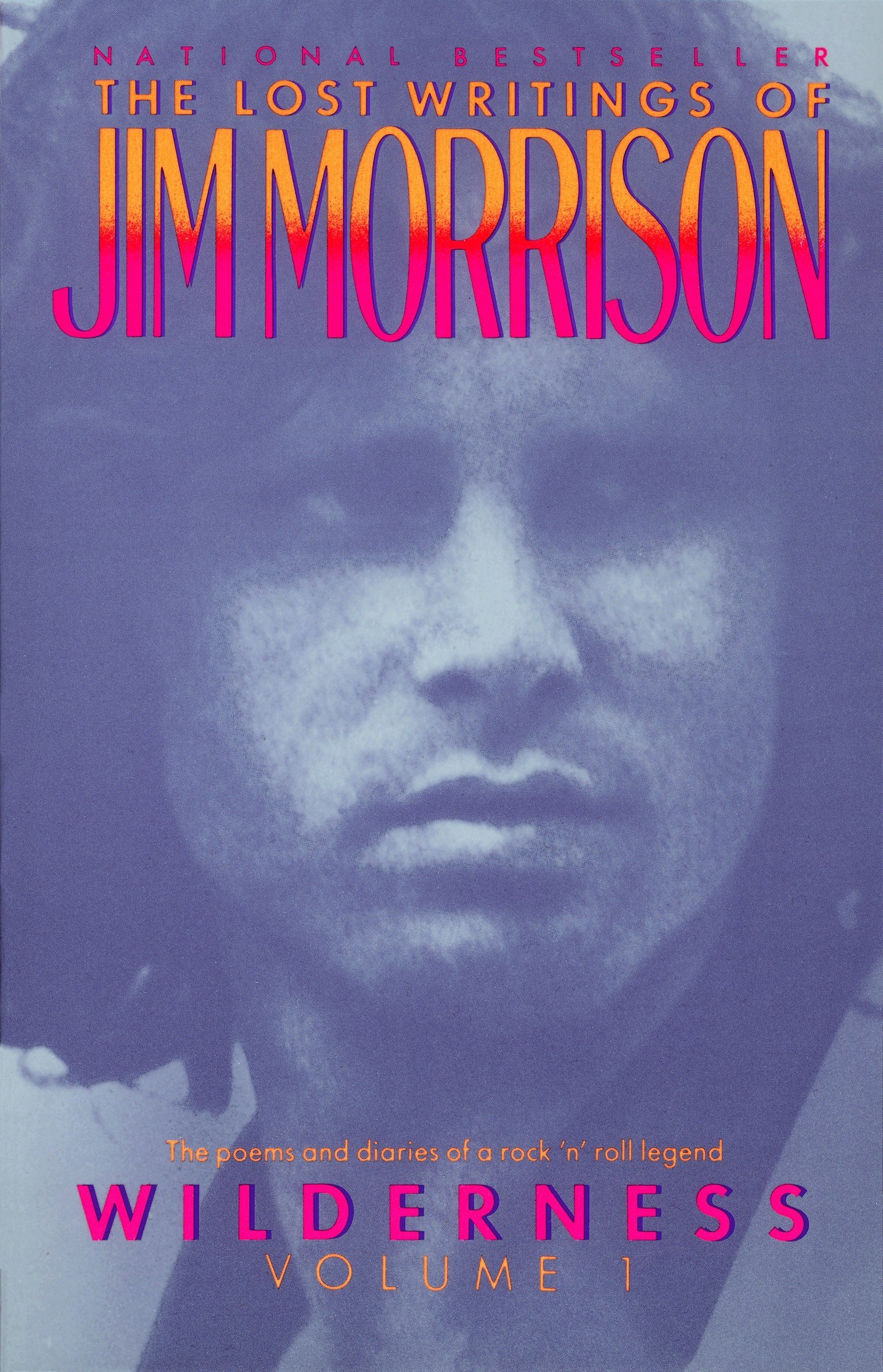 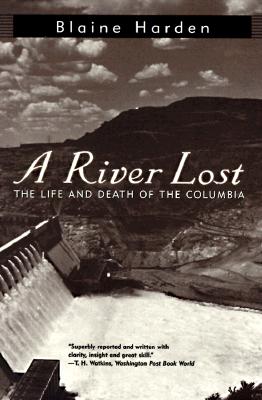