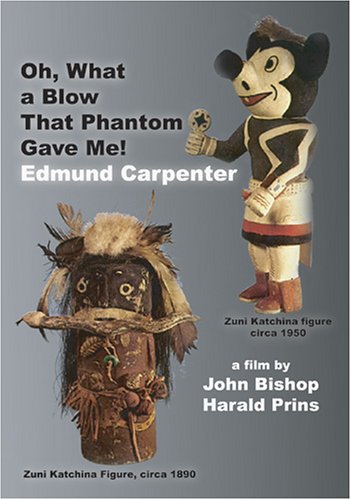 Liner notes in case signed by both filmmakers John Bishop & Harald Prins. Good. Light to moderate wear to covers/corners. Case in good condition. No scratches to DVD disc(s). Oh, What a Blow That Phantom Gave Me! returns Edmund Carpenter's visionary work to the center of visual anthropology and media ecology. A maverick who explored the borderlands between ethnography and media over fifty years, Carpenter looked at the revolutionary impact of film and photography on tribal peoples. He opened the Pandora's box of electronic media with delight and horror, embracing it even as he recoiled from its omnipotence. The documentary dives into the tensions between art and anthropology, film and culture. Using extensive interviews with Carpenter and footage from his fieldwork, the film evokes the insights and ironies of his classic book of the same name. He comments on his wide-ranging fieldwork in the Canadian Arctic and Papua New Guinea, concepts of authenticity and truth in media and art, the relationship between anthropology and surrealism, and the impossibility of preserving culture. Much of the film is built around his 1969-70 New Guinea footage, never seen before, which includes a riveting scene of an Upper Sepik River tribal initiation in which a crocodile skin pattern is cut into the initiate's skin. Coinciding with the current McLuhan renaissance, Carpenter is now being claimed as a pioneer in the emerging field of Media Ecology, and his once-exotic ideas about electronic media seem perfectly obvious in light of the World Wide Web. It captures that moment in anthropology when exploring the many ways media transform cultures was fresh and alive and hold promise for a new generation.

Title: Oh What a Blow That Phantom Gave Me

Highlights From The Phantom Of The Opera (The Original Cast Recording) 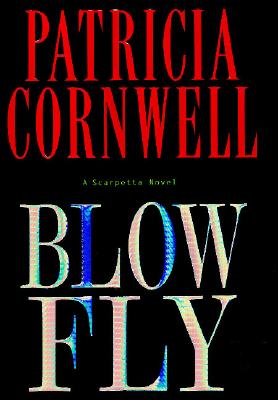 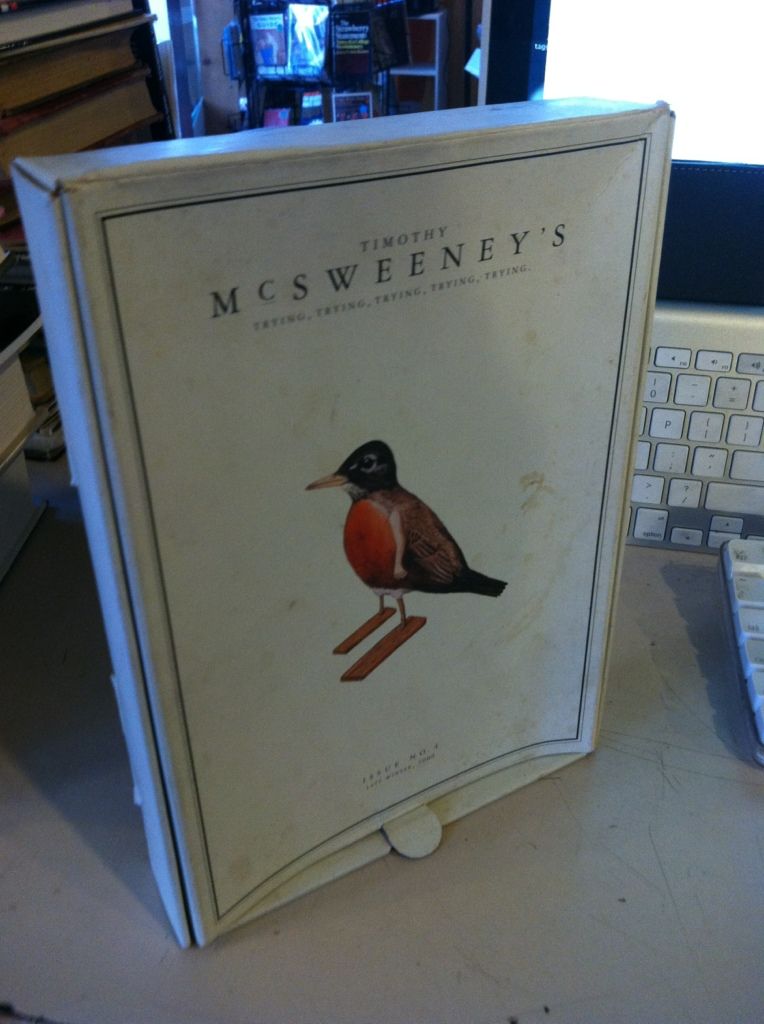 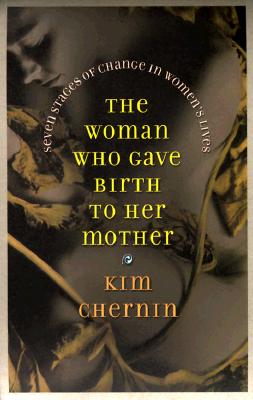 The Woman Who Gave Birth to Her Mother: Seven Stages of Change in Women's Lives 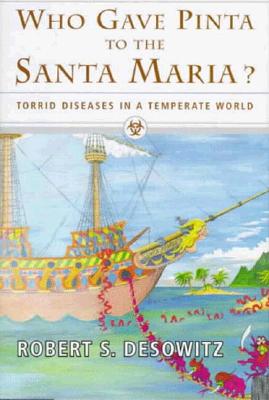 Who Gave Pinta to the Santa Maria?: Torrid Diseases in a Temperate World 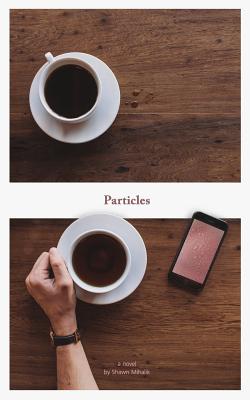 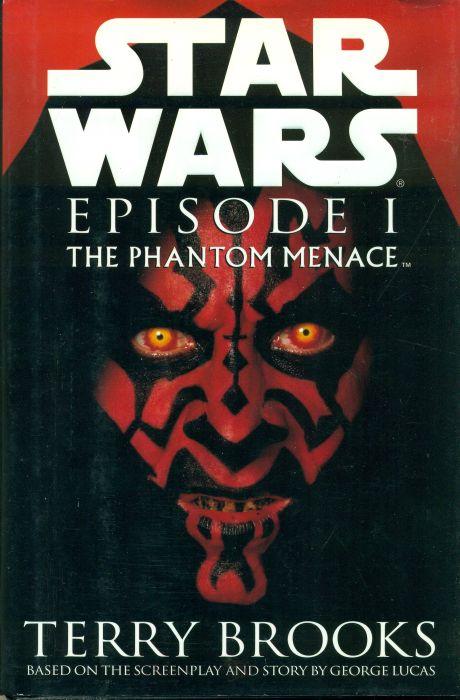 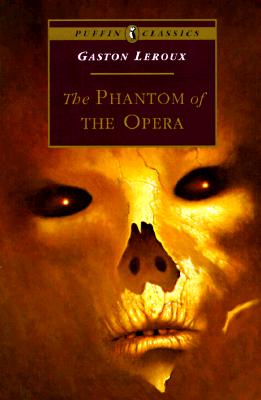 The Phantom of the Opera (Puffin Classics)