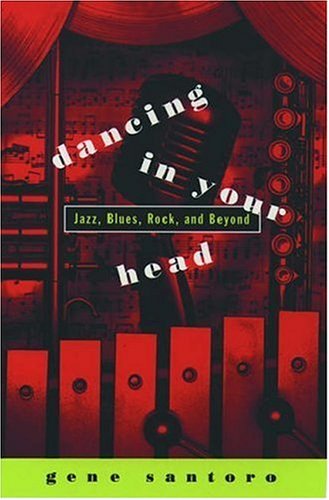 Dancing in Your Head: Jazz, Blues, Rock, and Beyond

As music columnist for The Nation, Gene Santoro has established himself as an important new critical voice, able to write well on a broad spectrum of popular music and jazz without losing touch with the cutting edge of today's music scene. About Nat "King" Cole, Santoro comments: "adjectives can't describe the swinging, ingratiating self-confidence laced with tenderness that colors Nat "King" Cole's singing. His baritone/tenor is so airy and elemental, so palpably physical, it invites you in, then surrounds you glowingly..." And on the highly successful rock band Living Colour, Santoro is no less evocative: "hardcore metal raveups slam into bluesy ballads and psychedelicized pop, lilting Caribbean inflections collide with hiphop scrambles of prerecorded material and touches of funk."
Dancing in Your Head gathers Santoro's liveliest reviews and essays for the first time, introducing a fresh and provocative perspective on several decades of musicians and their work. Santoro covers a wide musical vista, from the legendary blues singer Robert Johnson to Public Enemy's controversial rap lyrics, from the long running clash between blues and African American gospel to the rock iconoclast Neil Young, from the great James Brown to George Hay, the founder of the Grand Ole Opry. Documenting the evolution of jazz, rock and roll, and rap, Santoro's observations are sharp, honest, and reflective. Of his early exposure to Jimi Hendrix, John Coltrane and Bela Bartok, Santoro remarks, "That sense of wonder and discovery is what happens when you've been hit by art's immediate vatic power. It has never left me, has been touched and renewed by each encounter I've valued." Santoro examines the staying power of music legends Lou Reed, Eric Clapton, the Grateful Dead, and Sun Ra, the freewheeling jazz artist who prefers to call himself a tone artist rather than a musician. Special highlights include several pieces on Miles Davis; book reviews, including one on Gunther Schuller's two-volume History of Jazz; a lively and detailed profile of the Neville Brothers; and a discussion of jazz great Ornette Coleman that compares him to Orson Welles and Charles Ives.
Taken together the pieces in Dancing In Your Head examine the historical roots underlying today's popular music while offering insight into performers and trends that dominate the current scene. Balancing a critical and historical sensibility with an unharnessed enthusiasm for all forms of music, Santoro is an ideal guide to the old and new.

Title: Dancing in Your Head: Jazz, Blues, Rock, and Beyond 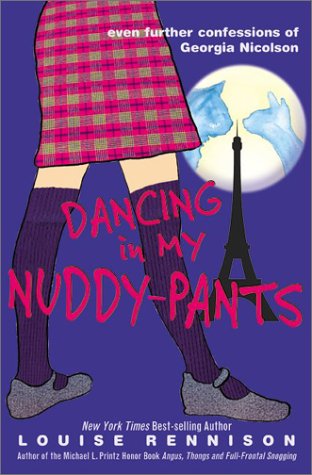 Dancing in My Nuddy-Pants: Even Further Confessions of Georgia Nicolson 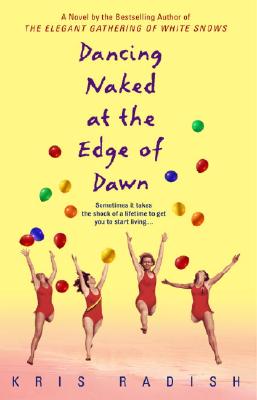 Dancing Naked at the Edge of Dawn: A Novel 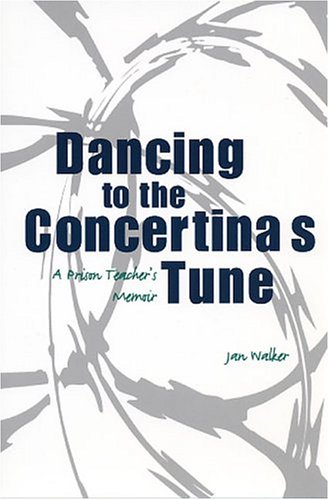 Dancing to the Concertina's Tune: A Prison Teacher's Memoir

Celeste Goes Dancing and Other Stories: An Argentine Collection 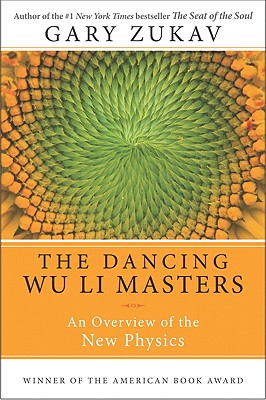 Dancing Wu Li Masters: An Overview of the New Physics 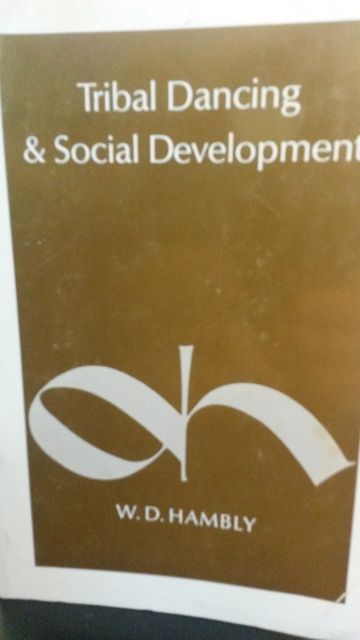 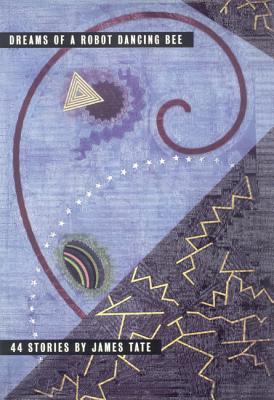 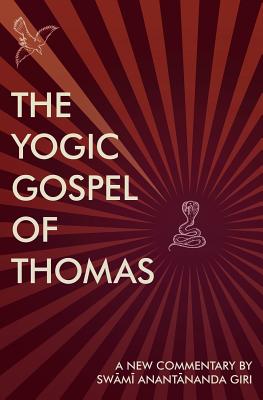 The Yogic Gospel of Thomas: A New Commentary

Dancing in Your Head: Jazz, Blues, Rock, and Beyond