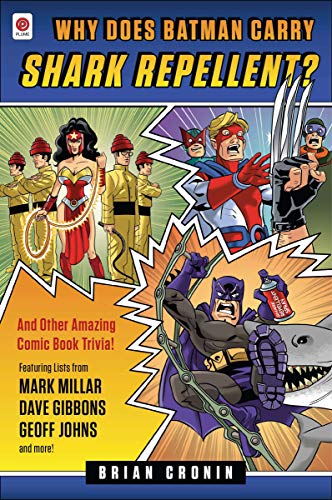 Why Does Batman Carry Shark Repellent?: And Other Amazing Comic Book Trivia!

Outrageous, fascinating and bizarre facts from every corner of the comic book universeWhat comic book artist was the recipient of an on-stage thank you from Paul McCartney and an on-air apology from Johnny Carson? What superhero got his powers by being bitten by a mongoose? What popular NPR host was forever immortalized as a "bad boyfriend" in a notable comic book? In Why Does Batman Carry Shark Repellent?, author Brian Cronin will answer those questions and more by revealing the most obscure, wacky and surprising facts about comics--from the characters and creators, to the TV shows, movies and merch. Cronin has teamed up with some of the top comic book writers and artists of today to present 100 trivia lists, including:

- Nine Celebrities That Guest-Starred in Comic Books...without Their Permission

- Seven Bands That Got Their Names from Comics

- And much, much more

From Batman to Spiderman, Aquaman to the X-Men, each list in Why Does Batman Carry Shark Repellent? will entertain and inform whether you're a hardcore geek or a casual fan.

Title: Why Does Batman Carry Shark Repellent?: And Other Amazing Comic Book Trivia! 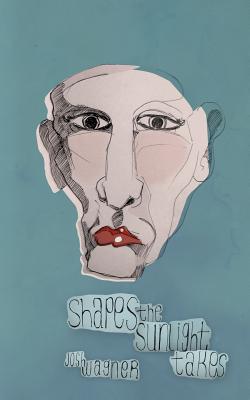 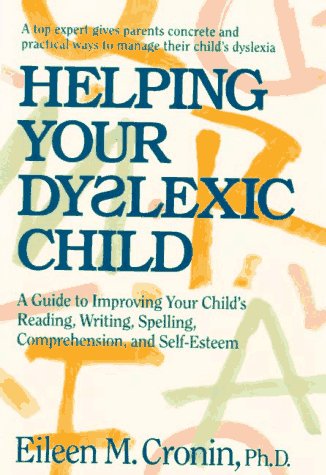 Helping Your Dyslexic Child: A Guide to Improving Your Child's Reading, Writing, Spelling, Comprehension, and Self-Esteem 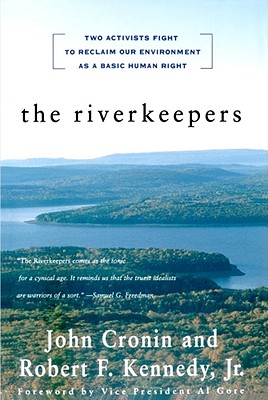 The RIVERKEEPERS: Two Activists Fight to Reclaim Our Environment as a Basic Human Right

Lions, Harts, Leaping Does and Other Stories 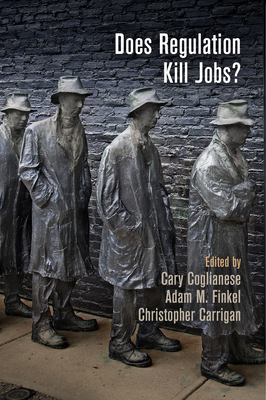 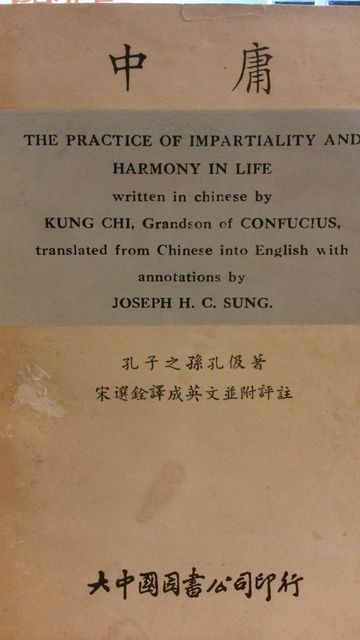 By: Sung, Joseph H. C. - translation from Chinese with annotations 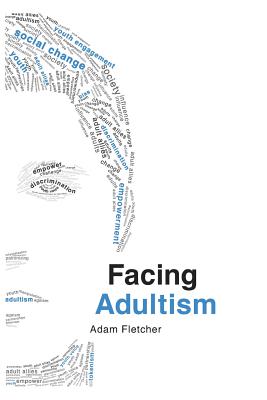 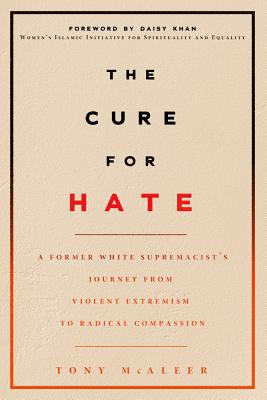 The Cure for Hate: A Former White Supremacist?s Journey from Violent Extremism to Radical Compassion 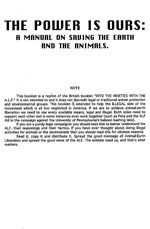 Power is Ours: A Manual on Saving the Earth and the Animals (Into the Nineties with the A.L.F.) by Anonymous 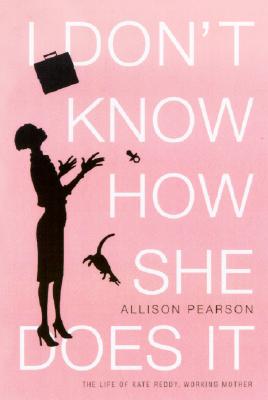 I Don't Know How She Does It: The Life of Kate Reddy, Working Mother 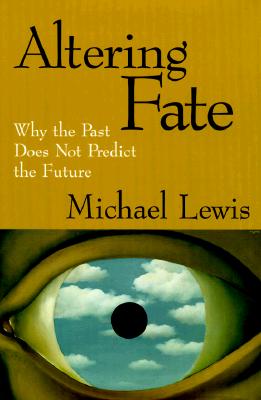 Altering Fate: Why the Past Does Not Predict the Future

Why Does Batman Carry Shark Repellent?: And Other Amazing Comic Book Trivia!