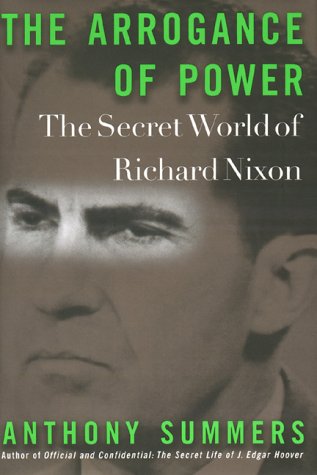 The Arrogance of Power: The Secret World of Richard Nixon

Anthony Summers' biography of Richard Nixon reveals a troubled figure whose criminal behavior did not begin with Watergate. Drawing on more than a thousand interviews and five years of research, Summers reveals a man driven by an addiction to intrigue and power, whose subversion of democracy during Watergate was the culmination of years of cynical political manipulation. New evidence suggests the former president had problems with alcohol and prescription drugs, was at times mentally unstable, and was abusive to his wife Pat. Summers discloses previously unrevealed facts about Nixon's role in the plots to topple Fidel Castro and Salvador Allende, his sabotage of the Vietnam peace talks in 1968, and his acceptance of funds from dubious sources. The Arrogance of Power shows how the actions of one tormented man influenced fifty years of American history, in ways still reverberating today.

Title: The Arrogance of Power: The Secret World of Richard Nixon 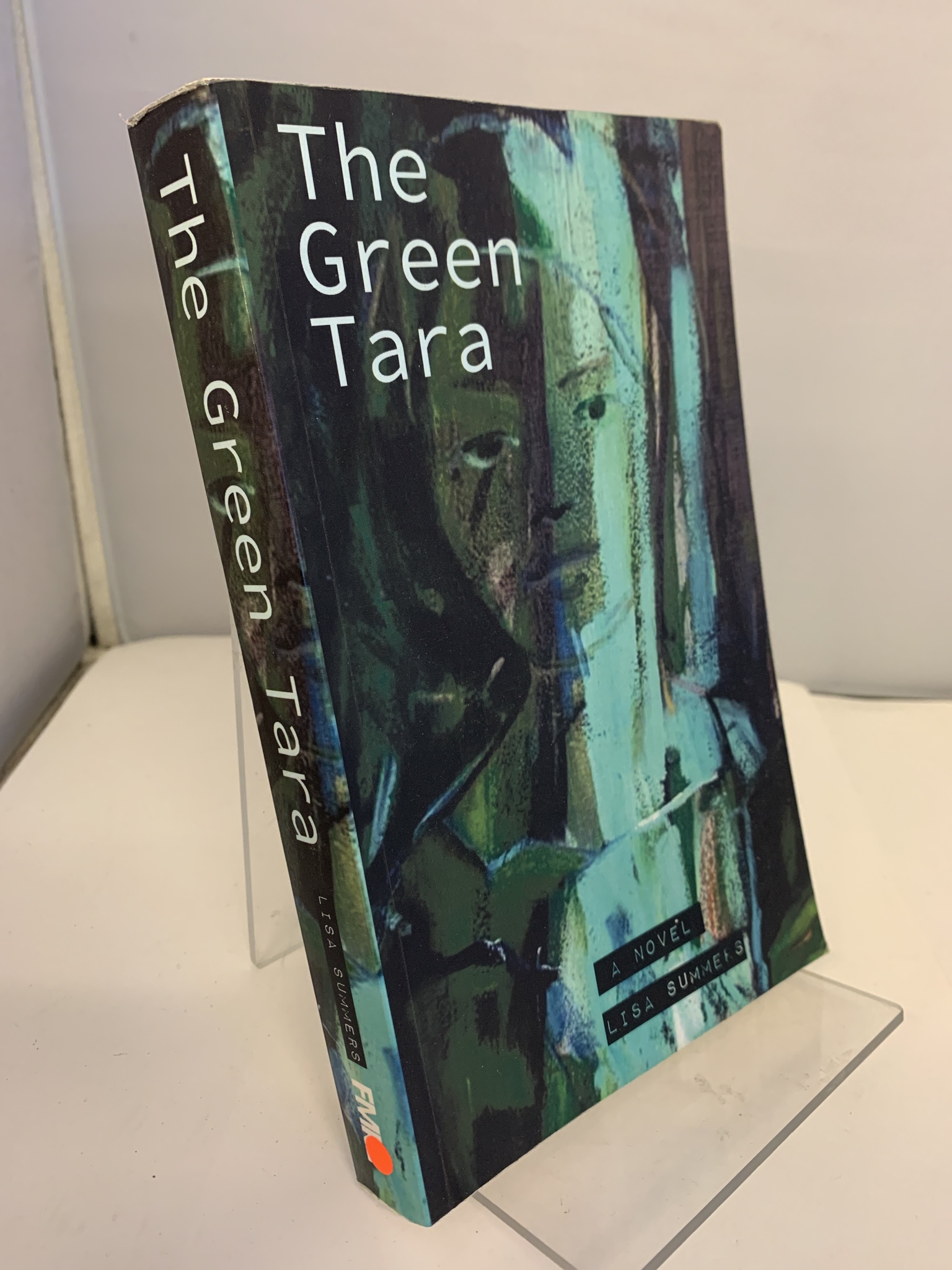 The great level: A history of drainage and land reclamation in the Fens

The Arrogance of Power: The Secret World of Richard Nixon