For five days in July 1863, at the height of the Civil War, New York City was under siege. Angry rioters burned draft offices, closed factories, destroyed railroad tracks and telegraph lines, and hunted policemen and soldiers. Before long, the rioters turned their murderous wrath against the black community. In the end, at least 105 people were killed, making the draft riots the most violent insurrection in American history.
In this vividly written book, Iver Bernstein tells the compelling story of the New York City draft riots. He details how what began as a demonstration against the first federal draft soon expanded into a sweeping assault against the local institutions and personnel of Abraham Lincoln's Republican Party as well as a grotesque race riot. Bernstein identifies participants, dynamics, causes and consequences, and demonstrates that the "winners" and "losers" of the July 1863 crisis were anything but clear, even after five regiments rushed north from Gettysburg restored order. In a tour de force of historical detection, Bernstein shows that to evaluate the significance of the riots we must enter the minds and experiences of a cast of characters--Irish and German immigrant workers, Wall Street businessmen who frantically debated whether to declare martial law, nervous politicians in Washington and at City Hall. Along the way, he offers new perspectives on a wide range of topics: Civil War society and politics, patterns of race, ethnic and class relations, the rise of organized labor, styles of leadership, philanthropy and reform, strains of individualism, and the rise of machine politics in Boss Tweed's Tammany regime.
An in-depth study of one of the most troubling and least understood crises in American history, The New York City Draft Riots is the first book to reveal the broader political and historical context--the complex of social, cultural and political relations--that made the bloody events of July 1863 possible.

Title: The New York City Draft Riots: Their Significance for American Society and Politics in the Age of the Civil War 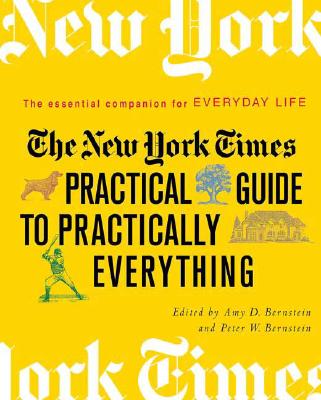 The New York Times Practical Guide to Practically Everything: The Essential Companion for Everyday Life

Cranks, Quarks And The Cosmos: Writings On Science By Jeremy Bernstein

The Baked Apple: Metropolitan New York in the Greenhouse (Annals of the New York Academy of Sciences) 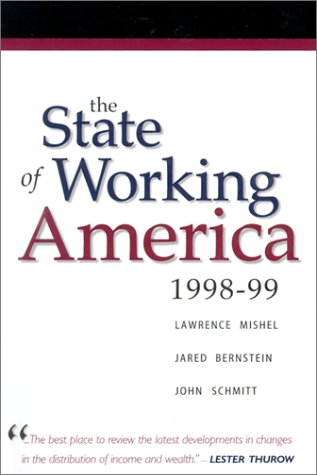 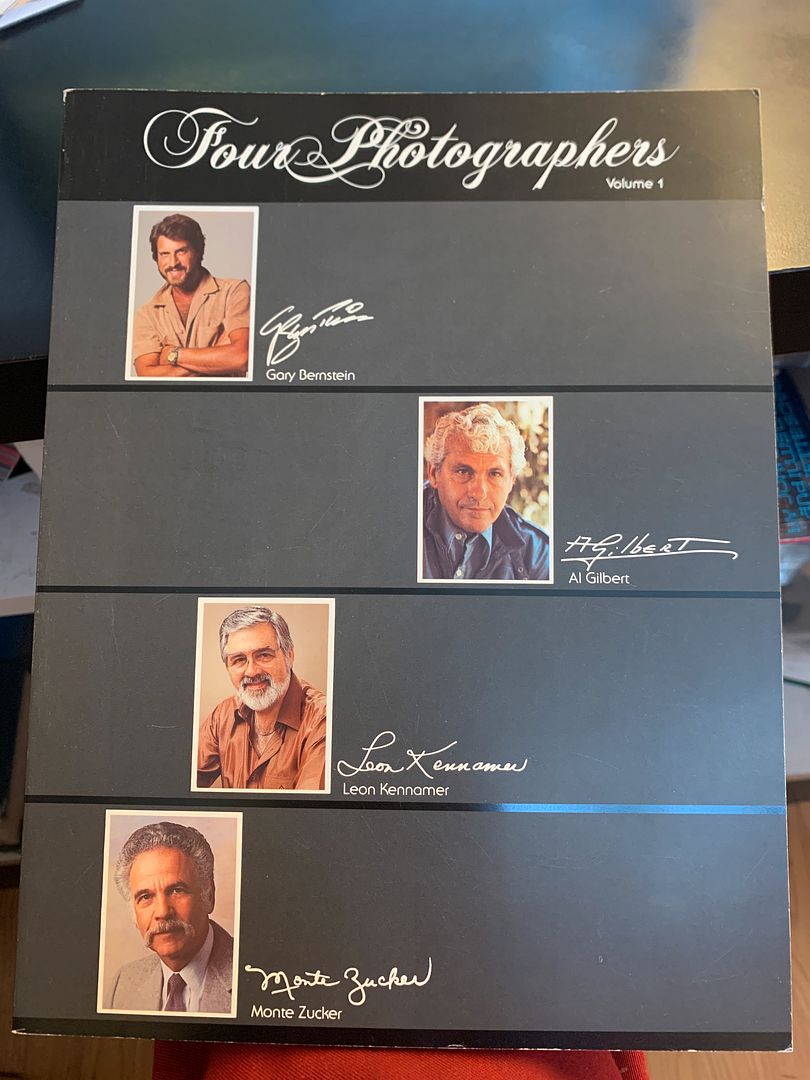 Trees: Five Hymns and Poems to the Miracles of Nature for Piano 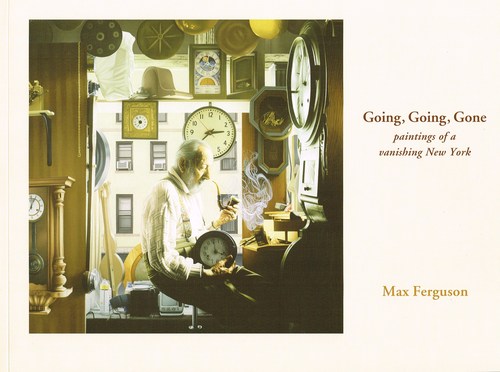 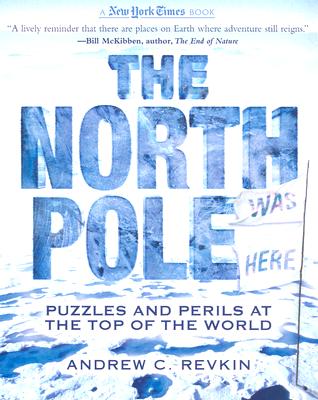