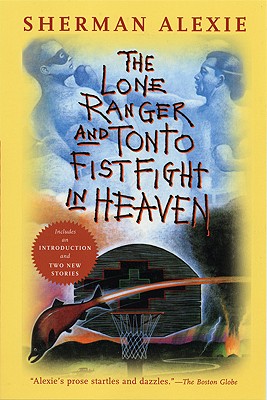 In this darkly comic short story collection, Sherman Alexie, a Spokane/Coeur d'Alene Indian, brilliantly weaves memory, fantasy, and stark realizxsm to paint a complex, grimly ironic portrait of life in and around the Spoke Indian Reservation. These 22 interlinked tales are narrated by characters raised on humiliation and government-issue cheese, and yet are filled with passion and affection, myth and dream. There is Victor, who as a nine-year-old crawled between his uncoscious parents hoping that the alcohol seeping through their skins might help him sleep. Thomas Builds-the-Fire, who tells his stories long after people stop listening, and Jimmy Many Horses, dying of cancer, who writes letters on stationary that reads "From the Death Bed of James Many Horses III," even though he actually writes them on his kitchen table. Against a backdrop of alcohol, car accidents, laughter, and basketball, Alexie depicts the distances between Indians and whites, reservation Indians and urban Indians, men and women, a dn most poetically, between modern Indians and the traditions of the past.

Title: The Lone Ranger and Tonto Fistfight in Heaven 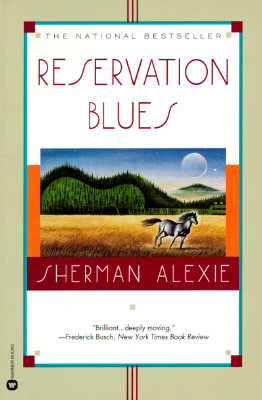 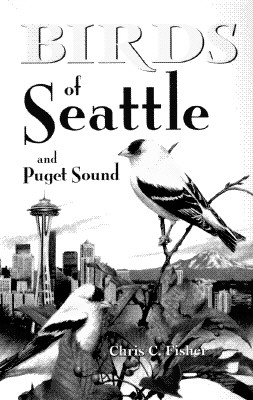 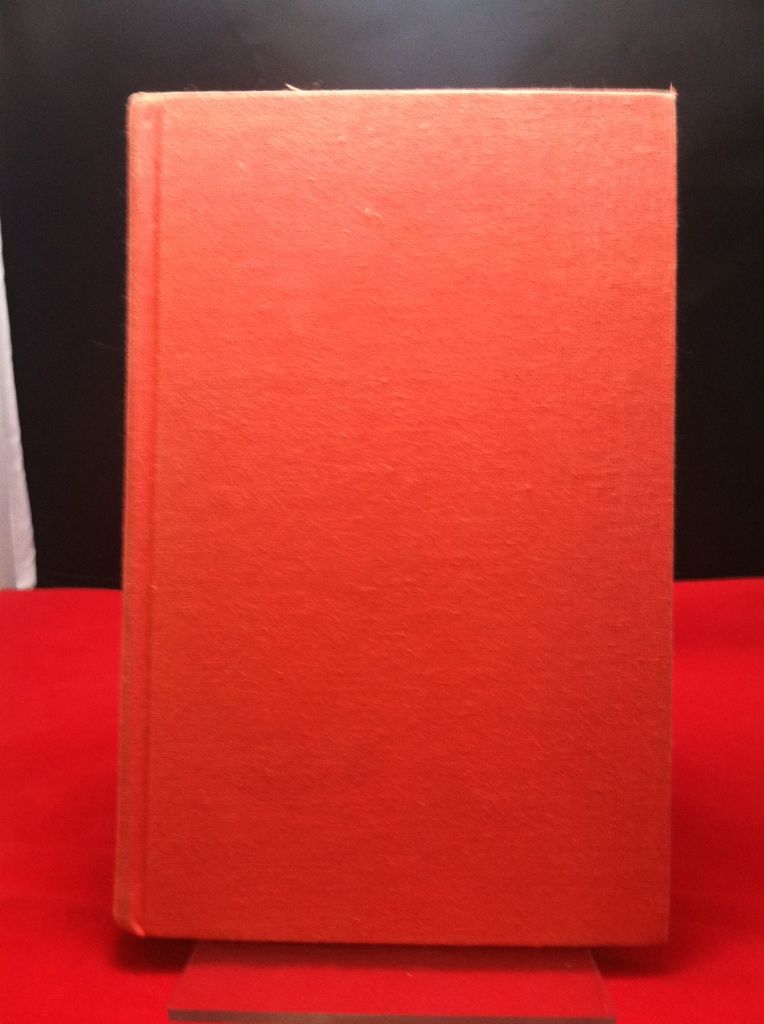 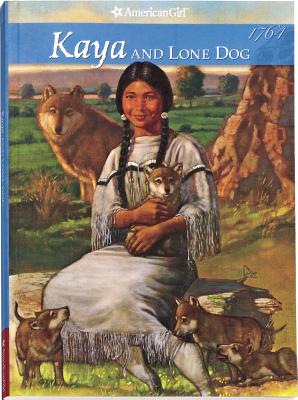 Living Beyond the Edge: The Impact of Trends in Non-Standard Work on Single/Lone-Parent Mothers 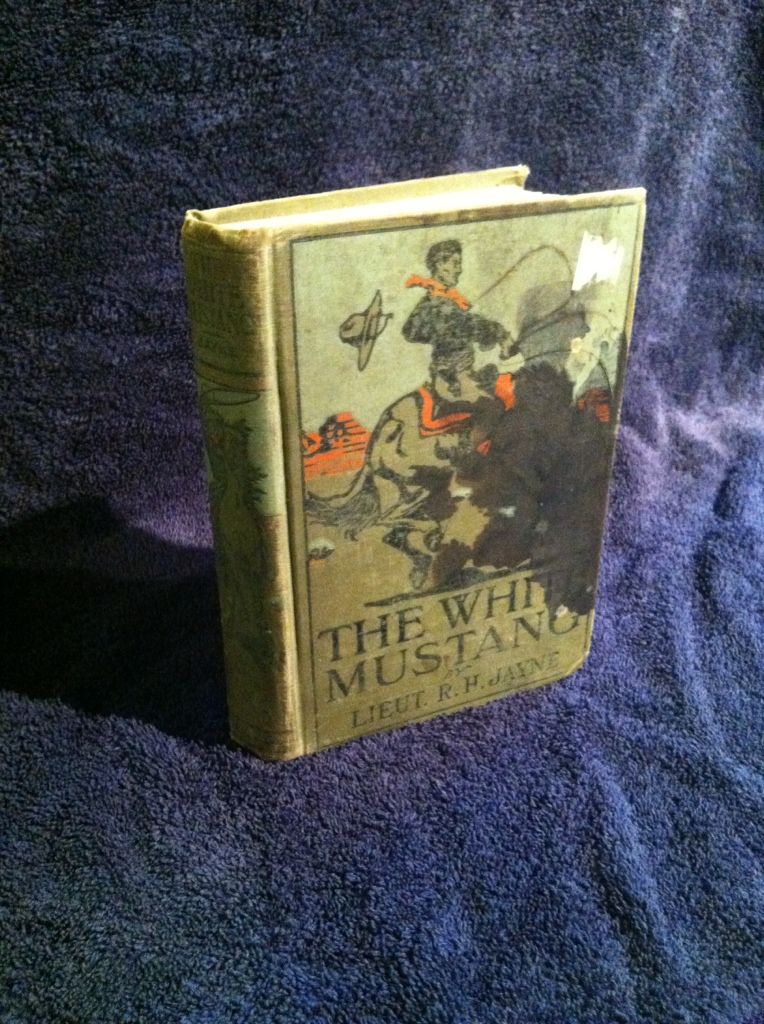 White Mustang, a Tale of the Lone Star State 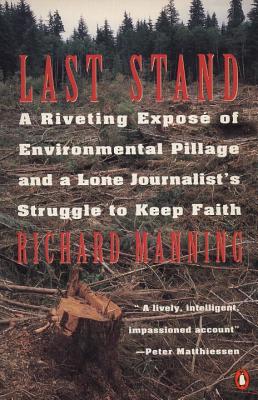 Last Stand: A Riveting Exposé of Environmental Pillage and a Lone Journalist's Struggle to Keep Faith

By: Rather, Dan; Greater Austin Chamber of Commerce