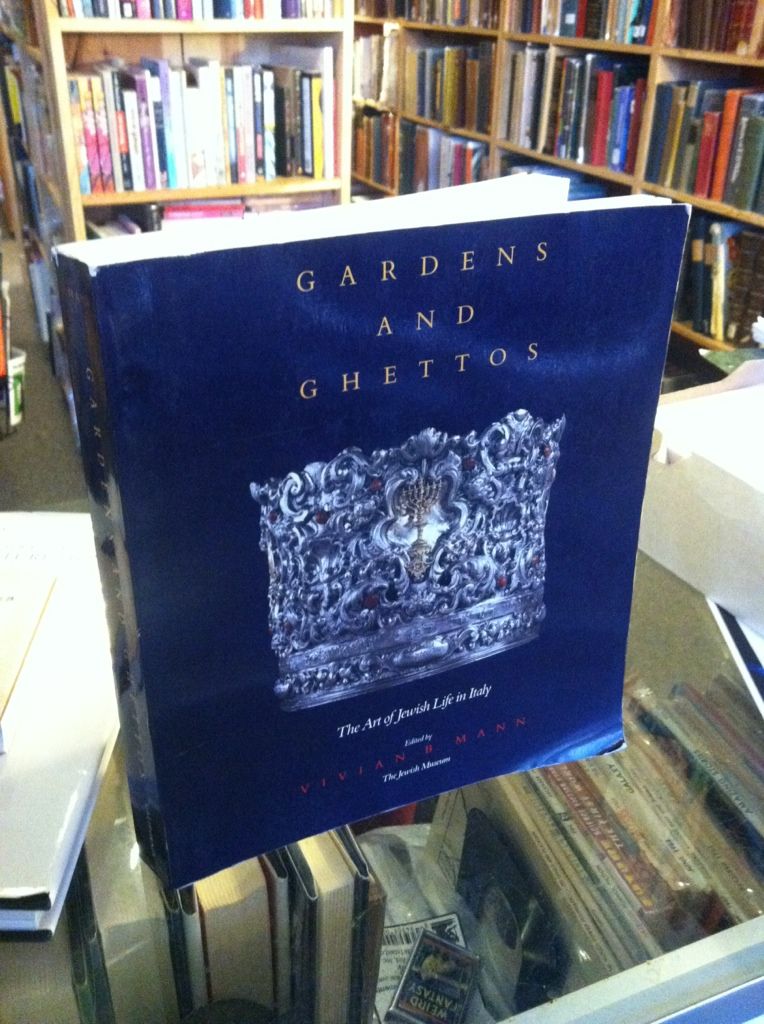 Gardens and Ghettos: The Art of Jewish Life in Italy

Jews arrived in the Republic of Rome some time in the second or first century B.C.E. They soon formed their own community which absorbed Roman cultural forms but was able to maintain its identity and integrity. For more than twenty centuries, the Italian peninsula has been home to the heirs of this ancient minority community, whose culture is a blend of traditional Jewish content with Roman, then Italian cultural forms.

Gardens and Ghettos: The Art of Jewish Life in Italy is the title of an exhibition curated by Vivian B. Mann and Emily Braun for The Jewish Museum, New York (September 1989-January 1990), an exhibition that explores the extraordinarily rich artistic legacy of Italian Jewry. This book, like the exhibition itself, focuses on four time periods: the Empire, the Era of the City States (1300-1550), the Era of the Ghettos (1550-1750), and the period since the Risorgimento. Artifacts and architecture are generously represented along with fine arts. Essays by prominent scholars introduce us to the historical and cultural context of a splendid array of works, from ancient Roman architectural fragments and gold glass to illuminated manuscripts and printed books from the Renaissance, baroque ceremonial textiles and silver, and paintings, graphics, and sculpture of the modern era. The many illustrations illuminate the art and life of a minority community in dynamic tension with dominant society and show the vibrant, ongoing contribution by Jews to the arts of Italy.

Title: Gardens and Ghettos: The Art of Jewish Life in Italy 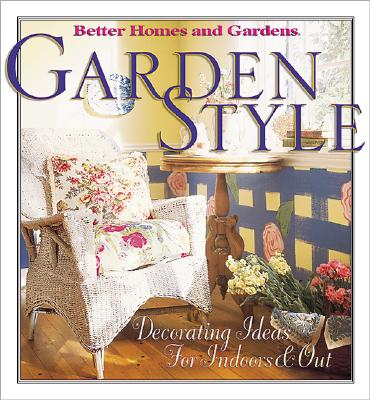 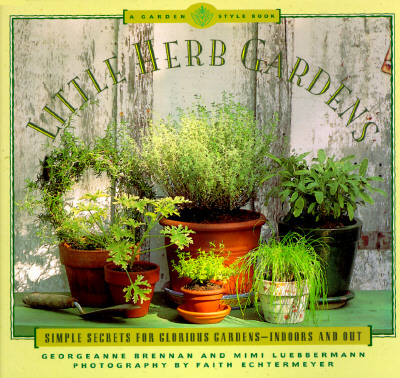 By: International Atomic Energy Agency, and Food and Agriculture Organization of the United Nations 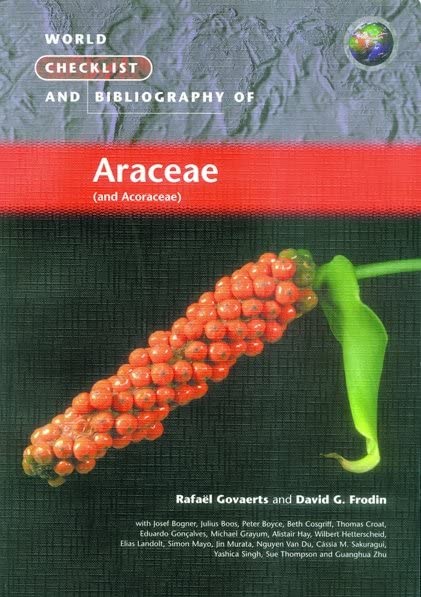 World Checklist and Bibliography of Araceae 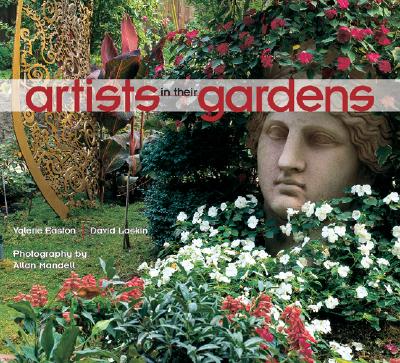 Artists in Their Gardens 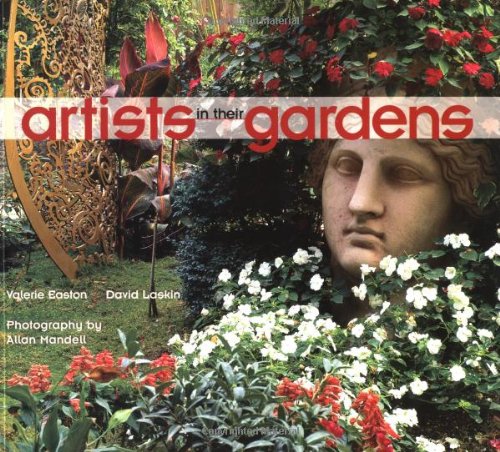 Artists in Their Gardens

The Pacific Coast Rhododendron Story: The Hybridizers, Collectors and Gardens

The J. Paul Getty Museum Handbook of the Collections and Guide to the Villa and Its Gardens: 2 Volumes

Gardens and Ghettos: The Art of Jewish Life in Italy