The Gambler's Fallacy, the Dirty Hands Argument, Pascal's Wager, Buridan's Ass, Wittgenstein's Beetle in the Box--philosophical terms can be both intriguing and baffling. Now, eminent philosopher Simon Blackburn offers the most authoritative and up-to-date dictionary of philosophy available in a single volume, packed with helpful information for the novice and with astute observations for the expert. Ranging from Aristotle to Zen, the two thousand plus entries cover the entire span of philosophy, from the Vedas (written over three thousand years ago) to the most recent technical terminology, with ample coverage of important themes from Chinese, Indian, Islamic, and Jewish philosophy.
Here are all the terms one would expect to find in a comprehensive dictionary of philosophy--idealism and empiricism, ethics and aesthetics, Epicureanism and Stoicism, deism and pantheism, liberalism and conservatism, existentialism and logical positivism, and much more. Blackburn also defines many terms and concepts not normally found in such reference works, including entries for apathy, Elis (the Greek city which passed a law exempting all philosophers from taxation), laughter, and the meaning of life, and he includes relevant terms from disciplines such as mathematics, physics, biology, artificial intelligence, and linguistics. In addition, there are capsule biographies of nearly five hundred individuals, from the pre-Socratics, to such major figures as Aquinas, Descartes, Spinoza, Locke, Hobbes, Hegel, Kant, Schopenhauer, and Nietzsche, to such contemporary figures as Jacques Derrida, Michel Foucault, Richard Rorty, Simone de Beauvoir, and Luce Irigaray. Many more women appear here than in other philosophical dictionaries, ranging from Lady Anne Finch Conway, a 17th-century Quaker philosopher and an influence on Leibniz, to Hypatia, an important 4th-century Neoplatonist and mathematician of Alexandria, who was tortured and murdered by Christian Monks at the behest of the patriarch Cyril. And Blackburn also includes figures such as Einstein, Darwin, and Aesop. Finally, Blackburn interjects much of his own personality and wit into these entries. For instance, writing on Francis Bacon, he observes that Bacon's "legal philosophy was one of absolute duty to the sovereign, which cannot have hindered his rise to the position of Lord Chancellor." And he begins his entry on apathy with "Although it is the particular enemy of teachers and sports coaches, apathy often gets a good philosophical press, especially in ethical systems that regard desire and worldly interest as low and unworthy."
A survey of philosophy through the eyes of one of its leading practitioners, The Oxford Dictionary of Philosophy is both a handy reference and an intriguing book in which to browse. It is an essential volume for anyone interested in philosophy. 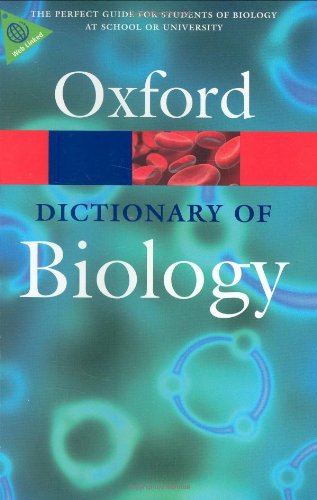 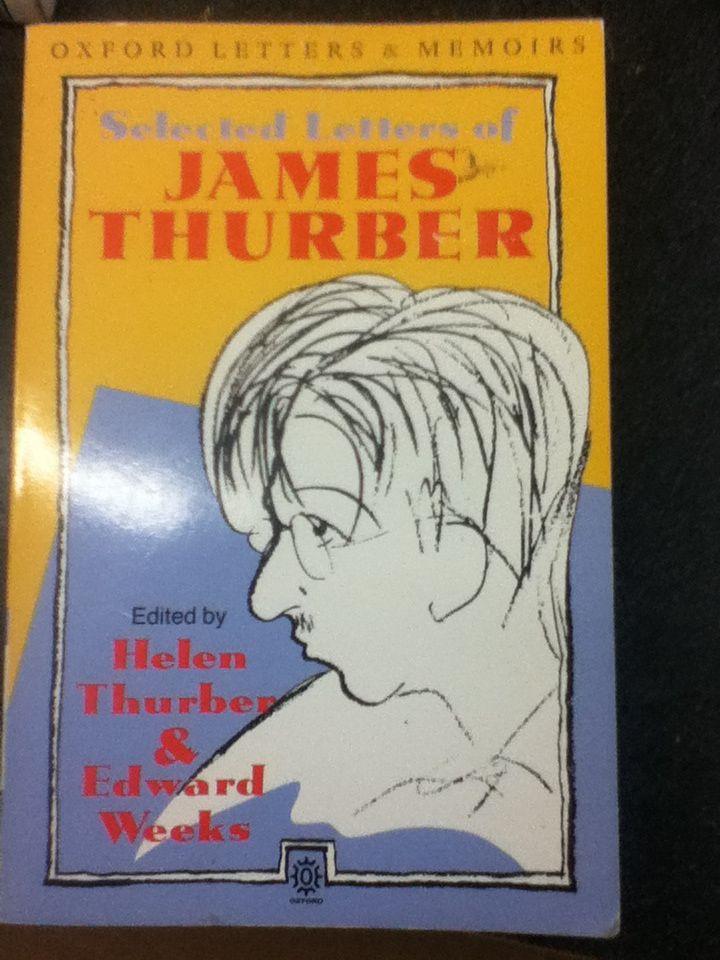 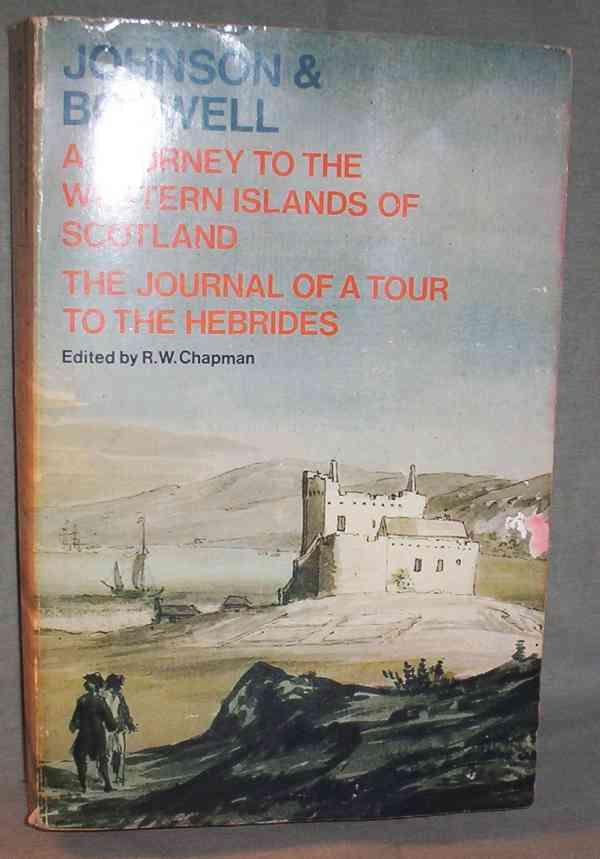 Origins of the Fifth amendment: The right against self-incrimination 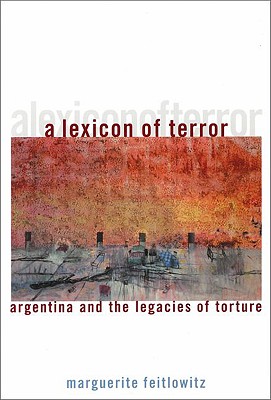 A Lexicon of Terror: Argentina and the Legacies of Torture (Oxford World's Classics)

The Son of the Wolf: Tales of the Far North (Oxford World's Classics)