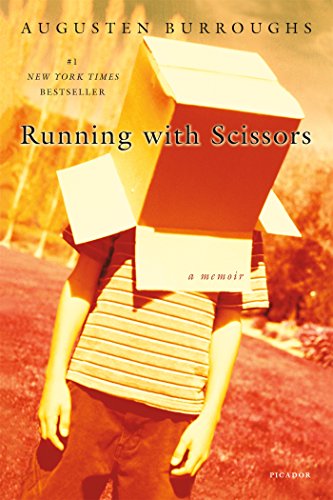 An Entertainment Weekly Top Ten Book of the Year

Running with Scissors is the true story of a boy whose mother (a poet with delusions of Anne Sexton) gave him away to be raised by her unorthodox psychiatrist who bore a striking resemblance to Santa Claus. So at the age of twelve, Burroughs found himself amidst Victorian squalor living with the doctor's bizarre family, and befriending a pedophile who resided in the backyard shed. The story of an outlaw childhood where rules were unheard of, and the Christmas tree stayed up all year round, where Valium was consumed like candy, and if things got dull an electroshock- therapy machine could provide entertainment. The funny, harrowing and bestselling account of an ordinary boy's survival under the most extraordinary circumstances.

Running with Scissors Acknowledgments
Gratitude doesn't begin to describe it: Jennifer Enderlin, Christopher Schelling, John Murphy, Gregg Sullivan, Kim Cardascia, Michael Storrings, and everyone at St. Martin's Press. Thank you: Lawrence David, Suzanne Finnamore, Robert Rodi, Bret Easton Ellis, Jon Pepoon, Lee Lodes, Jeff Soares, Kevin Weidenbacher, Lynda Pearson, Lona Walburn, Lori Greenburg, John DePretis, and Sheila Cobb. I would also like to express my appreciation to my mother and father for, no matter how inadvertently, giving me such a memorable childhood. Additionally, I would like to thank the real-life members of the family portrayed in this book for taking me into their home and accepting me as one of their own. I recognize that their memories of the events described in this book are different than my own. They are each fine, decent, and hard-working people. The book was not intended to hurt the family. Both my publisher and I regret any unintentional harm resulting from the publishing and marketing of Running with Scissors. Most of all, I would like to thank my brother for demonstrating, by example, the importance of being wholly unique.

Title: Running with Scissors: A Memoir 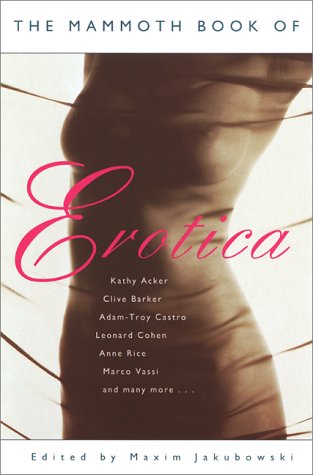 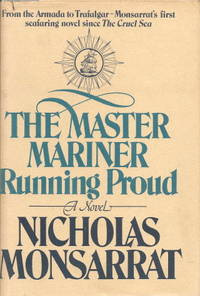 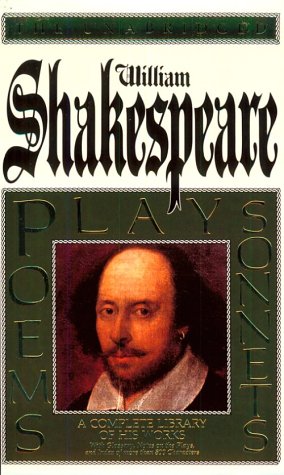 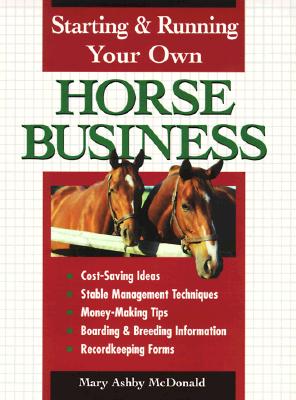 Starting & Running Your Own Horse Business 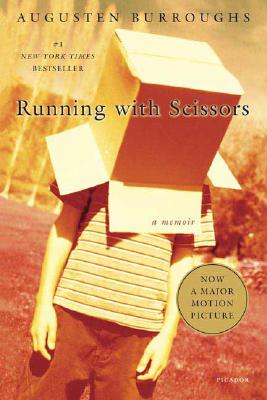 Runner's World Complete Book of Running Everything You Need to Run for Weight Loss, Fitness, and Competition Revised and Updated 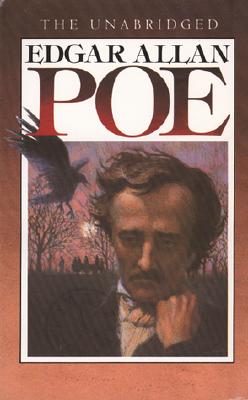 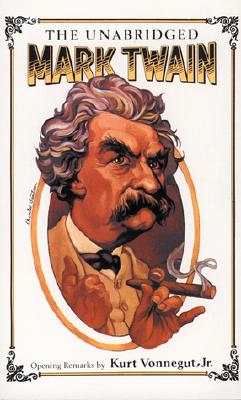 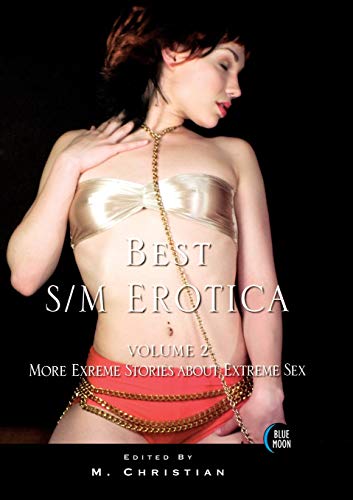 Drive it 'till it drops!: How to keep your car running forever