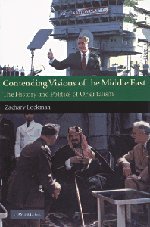 Contending Visions of the Middle East: The History and Politics of Orientalism (The Contemporary Middle East)

Zachary Lockman's book offers a broad survey of the development of Western knowledge about Islam and the Middle East. Beginning with ancient Greek and Roman conceptions of the world, Lockman goes on to discuss European ideas about Islam from its emergence in the seventh century, with particular attention to the age of European imperialism, the era of deepening American involvement in this region, and the aftermath of the 9/11 terrorist attacks. Along the way, he explores how scholars and others in the West have studied and depicted Islam and the Middle East, focusing on the politics and controversies that have shaped Middle East studies in the United States over the past half century, including the debates over Said's influential critique, Orientalism. His book relates many of today's critical issues, including Muslim extremism, terrorism and United States policy in the Middle East, to their broader historical and political contexts. Zachary Lockman is Professor of Middle Eastern Studies and History at New York University and a member of the American Historical Association. He has been a Guggenheim fellow and Woodrow Wilson International Center for Scholars fellow. His work includes Comrades and Enemies (University of California Press, 1996), Workers and Working Classes in the Middle East, ed. (SUNY Press, 1993) and Workers on the Nile (Princeton, 1987).

Title: Contending Visions of the Middle East: The History and Politics of Orientalism (The Contemporary Middle East) 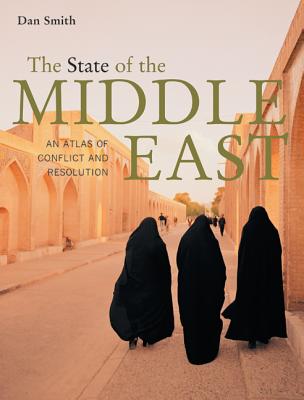 The State of the Middle East: An Atlas of Conflict and Resolution 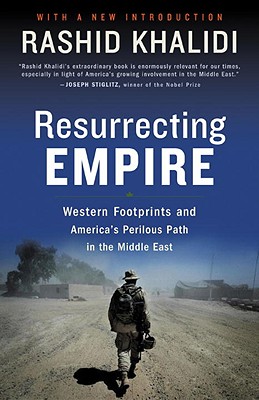 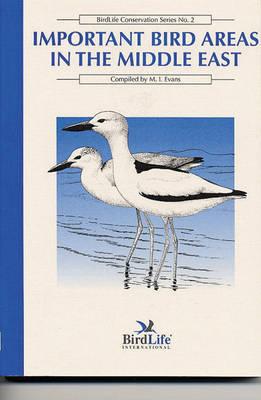 Self-Determination in the Middle East

Women of the Jordan: Islam, Labor, and the Law (Gender, Culture, and Politics in the Middle East) 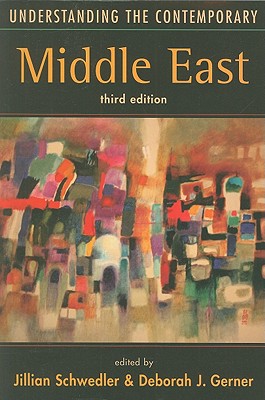 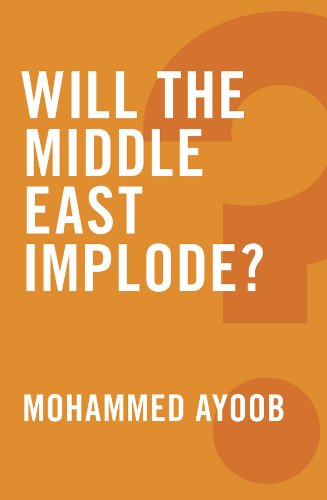 Will the Middle East Implode? 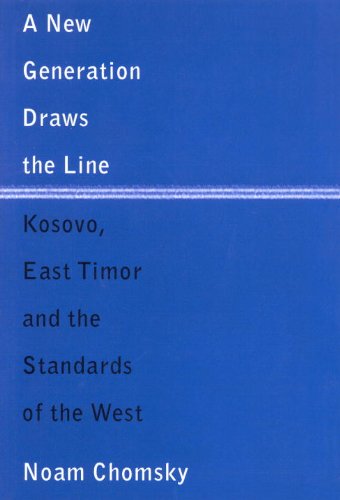 A New Generation Draws the Line: Kosovo, East Timor and the Standards of the West 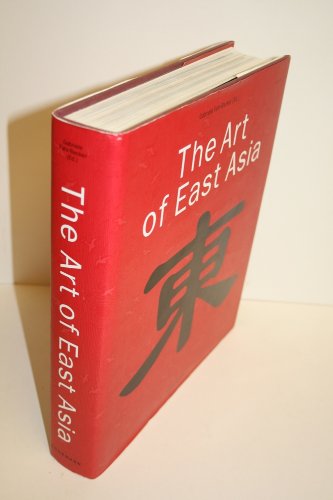 The Art of East Asia

Contending Visions of the Middle East: The History and Politics of Orientalism (The Contemporary Middle East)