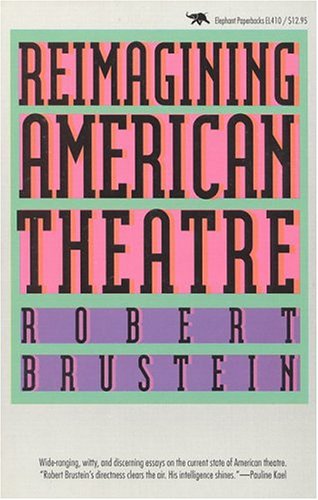 No one today writes more telling criticism of the American theatre than Robert Brustein. In this ground-breaking work he argues that the American stage is enjoying an unacknowledged renaissance. Despite obstacles that now confront various art forms in this country, Mr. Brustein finds that the theatre has been quietly reinventing the nature of its art. He celebrates this renewal in these wide-ranging, witty, and discerning essays and reviews, examining individual playwrights, directors, and other artists; defending the quality of American theatre in the face of the British invasion; and analyzing the uneasy relationship between politics and art in contemporary America. Mr. Brustein's great critical sense, and his ability to draw from an expanse of sources, make Reimagining American Theatre an entertaining adventure. "A refreshing and seminal work. Brustein provides the most insightful guidance through contemporary production in theatre and, what is so rare today, he is also a critic who defends high standards in performance."--Jan Kott. "Robert Brustein's directness clears the air. His intelligence shines."--Pauline Kael. 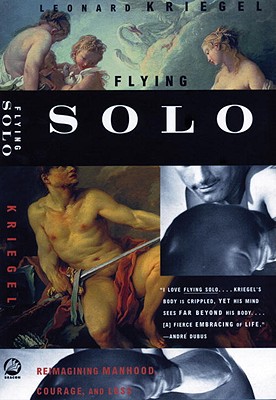