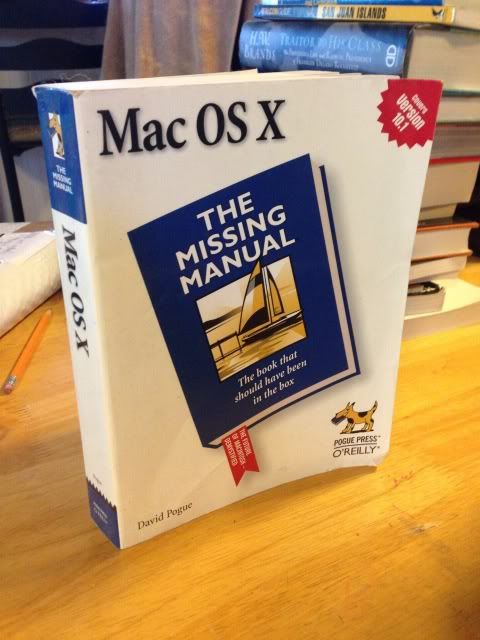 For personal computer users of every stripe, Mac OS X is a whole new ballgame. It combines Apple's trademark visual elegance with the underlying stability of UNIX, which adds up to a rock-solid, gorgeous operating system.Unfortunately, learning Mac OS X is also whole new ballgame. As author David Pogue notes in his introduction, "Mac OS X" is a misnomer--it isn't really the Mac OS at all; there's scarcely a single line of code in common with the tangled, ancient code of the older Mac OS. Hundreds of features have been removed, added, or moved around.Few in the world are more qualified to guide Mac users through the undocumented jungle of Mac OS X than David Pogue, triple-award-winning former Macworld columnist and author of the best-selling "Mac OS 9: The Missing Manual." His new book shines light on both the broad strokes and the fine points of Mac OS X version 10.1, including understanding its UNIX-like folder structure, setting up an office network, capitalizing on its rich Internet features, and even hacking the real power of the UNIX underbelly by summoning the command-line interface. "Mac OS X: The Missing Manual" also covers each of the control panels and bonus programs that comes with Mac OS X, including iTunes, Mail, Sherlock, and Apache, the built-in Web-server.For Mac users who have become accustomed to the older Mac OS, Appendix A, the "Where'd It Go?" dictionary, may be worth the price of the book all by itself. It's an alphabetical listing of every feature that was once in Mac OS 9, complete with an explanation of what became of it in Mac OS X.Through it all, Pogue shows off the refreshing humor, technical insight, and crystal-clear, plain-English prose that made number one best-sellers out of his other books in the Missing Manual series, including Mac OS 9, Windows Me, and iMovie 2.

How do you go to the bathroom in space? 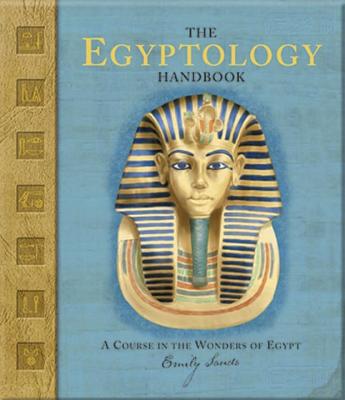 The Egyptology Handbook: A Course in the Wonders of Egypt (Ologies) 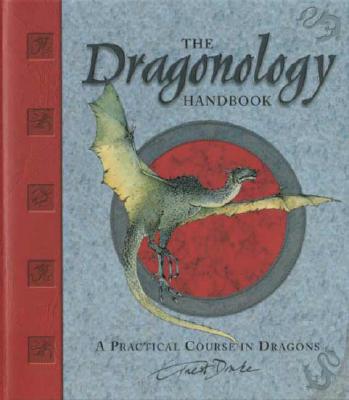 The Dragonology Handbook: A Practical Course in Dragons (Ologies) 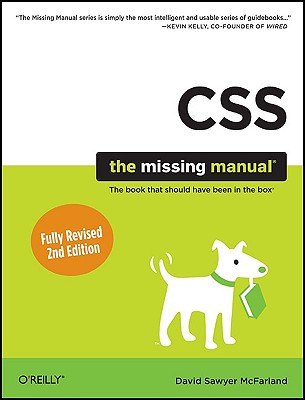 Orators of the Age Comprising Portraits, Critical, Biographical, and Descriptive

The Odyssey of Homer 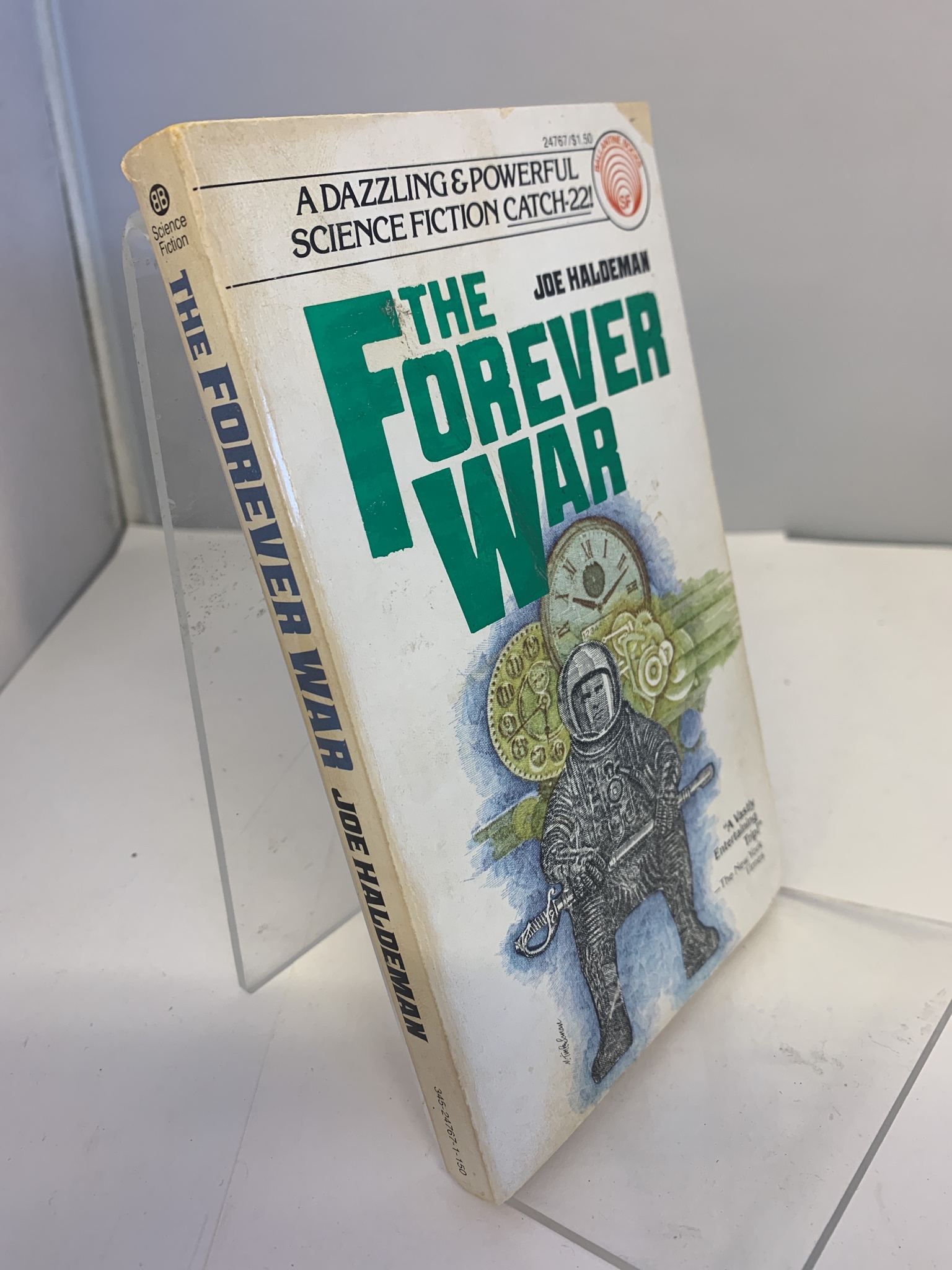 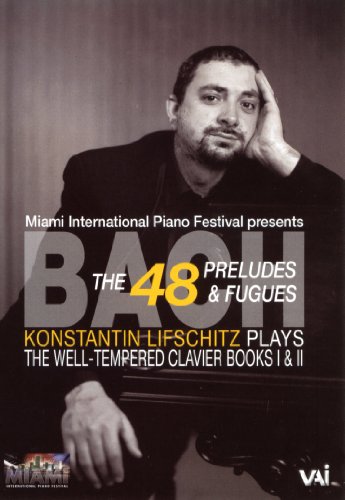 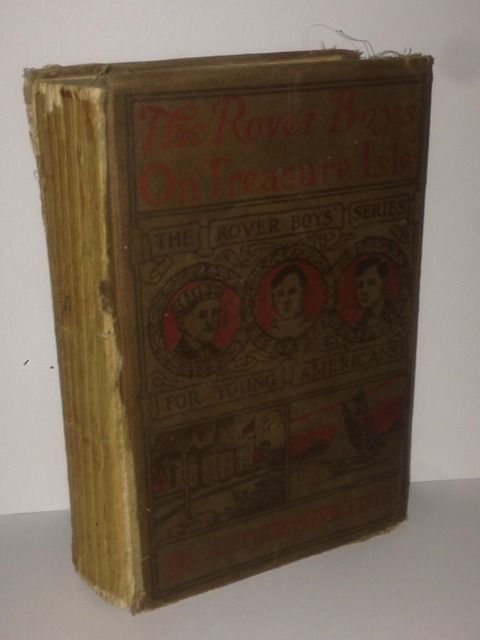