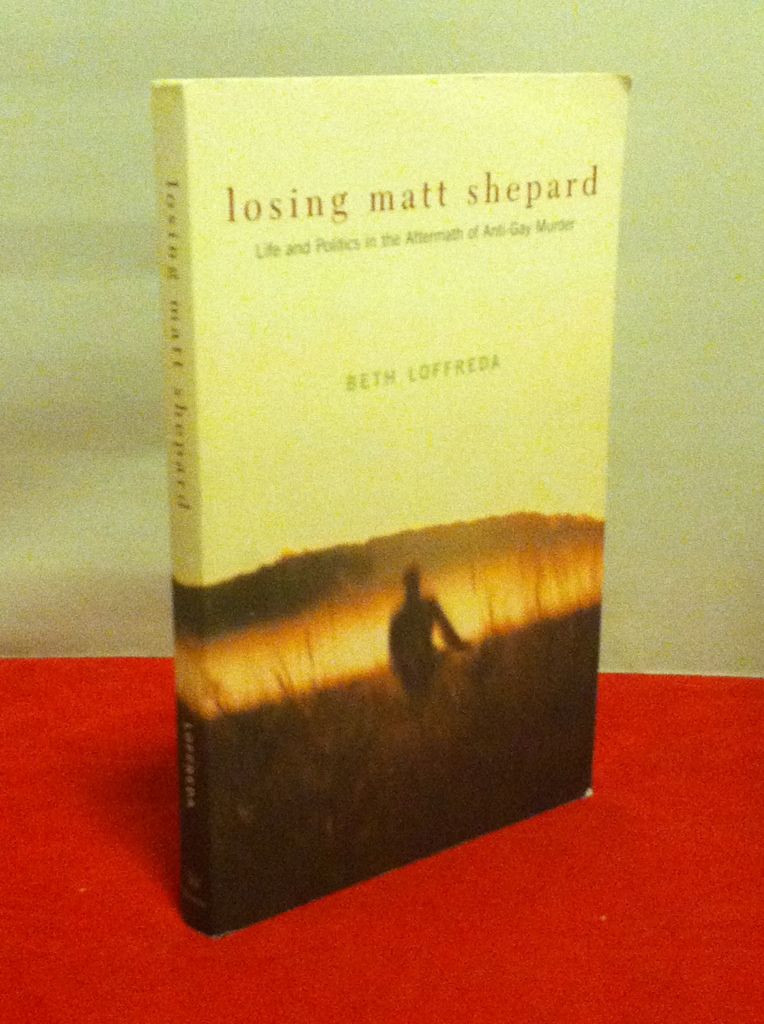 The infamous murder in October 1998 of a twenty-one-year-old gay University of Wyoming student ignited a media frenzy. The crime resonated deeply with America's bitter history of violence against minorities, and something about Matt Shepard himself struck a chord with people across the nation. Although the details of the tragedy are familiar to most people, the complex and ever-shifting context of the killing is not. Losing Matt Shepard explores why the murder still haunts us--and why it should.

Beth Loffreda is uniquely qualified to write this account. As a professor new to the state and a straight faculty advisor to the campus Lesbian Gay Bisexual Transgender Association, she is both an insider and outsider to the events. She draws upon her own penetrating observations as well as dozens of interviews with students, townspeople, police officers, journalists, state politicians, activists, and gay and lesbian residents to make visible the knot of forces tied together by the fate of this young man. This book shows how the politics of sexuality--perhaps now the most divisive issue in America's culture wars--unfolds in a remote and sparsely populated area of the country. Loffreda brilliantly captures daily life since October 1998 in Laramie, Wyoming--a community in a rural, poor, conservative, and breathtakingly beautiful state without a single gay bar or bookstore. Rather than focus only on Matt Shepard, she presents a full range of characters, including a panoply of locals (both gay and straight), the national gay activists who quickly descended on Laramie, the indefatigable homicide investigators, the often unreflective journalists of the national media, and even a cameo appearance by Peter, Paul, and Mary. Loffreda courses through a wide ambit of events: from the attempts by students and townspeople to rise above the anti-gay theatrics of defrocked minister Fred Phelps to the spontaneous, grassroots support for Matt at the university's homecoming parade, from the emotionally charged town council discussions about bias crimes legislation to the tireless efforts of the investigators to trace that grim night's trail of evidence. Charting these and many other events, Losing Matt Shepard not only recounts the typical responses to Matt's death but also the surprising stories of those whose lives were transformed but ignored in the media frenzy.

Onward, How Starbucks Fought for Its Life without Losing Its Soul 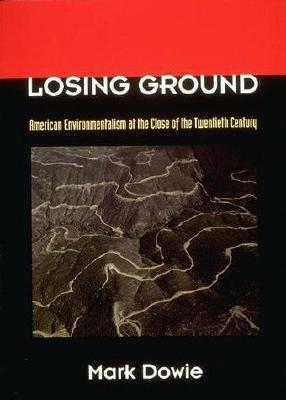 Losing Ground: American Environmentalism at the Close of the Twentieth Century

Imperial Hubris (Why The West Is Losing The War On Terror) 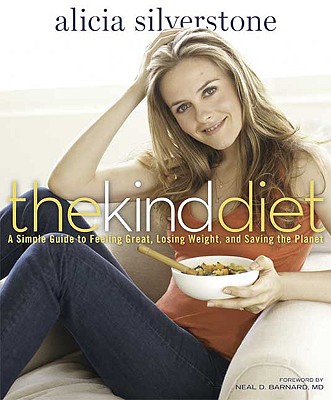 The Kind Diet: A Simple Guide to Feeling Great, Losing Weight, and Saving the Planet

Losing an Illusion by Anonymous