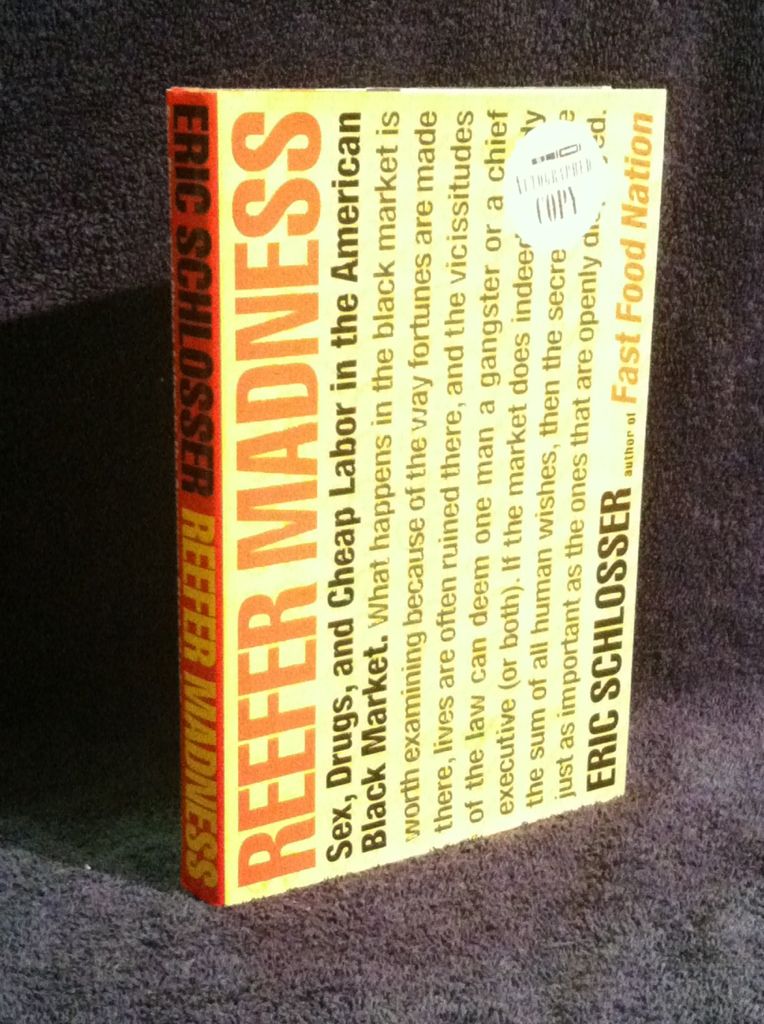 In Reefer Madness, the best-selling author of Fast Food Nation investigates America's black market and its far-reaching influence on our society through three of its mainstays -- pot, porn, and illegal immigrants. The underground economy is vast; it comprises perhaps 10 percent -- perhaps more -- of America's overall economy, and it's on the rise. Eric Schlosser charts this growth, and finds its roots in the nexus of ingenuity, greed, idealism, and hypocrisy that is American culture. He reveals the fascinating workings of the shadow economy by focusing on marijuana, one of the nation's largest cash crops; pornography, whose greatest beneficiaries include Fortune 100 companies; and illegal migrant workers, whose lot often resembles that of medieval serfs.
All three industries show how the black market has burgeoned over the past three decades, as America's reckless faith in the free market has combined with a deep-seated puritanism to create situations both preposterous and tragic. Through pot, porn, and migrants, Schlosser traces compelling parallels between underground and overground: how tycoons and gangsters rise and fall, how new technology shapes a market, how government intervention can reinvigorate black markets as well as mainstream ones, how big business learns -- and profits -- from the underground.
With intrepid reportage, rich history, and incisive argument, Schlosser illuminates the shadow economy and the culture that casts that shadow. 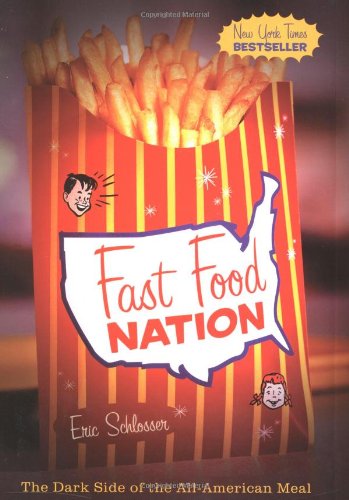 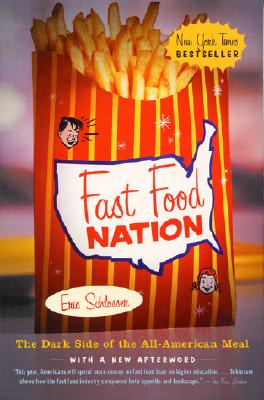 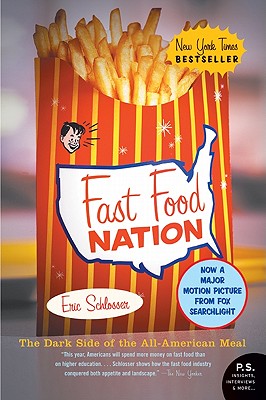