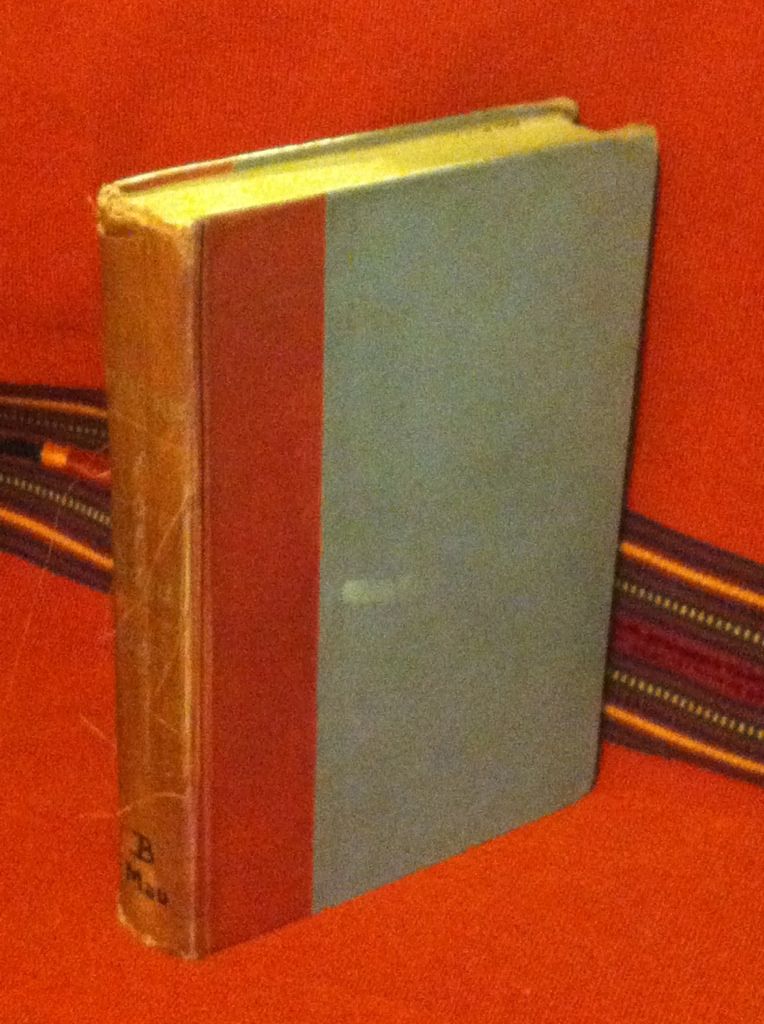 ~Fair. No DJ. Hardcover. Moderate wear to spine. Pertinent pieces of DJ pasted inside front cover and on FFEP. 1st edition, library markings from Fort Lewis Library System at Fort Lewis, Washington. Nice little association copy of sorts! Moderate to heavy shelf wear to boards; satisfaction guaranteed. William Henry "Bill" Mauldin (October 29, 1921 ? January 22, 2003) was a two-time Pulitzer Prize-winning editorial cartoonist from the United States. He was most famous for his World War II cartoons depicting American soldiers, as represented by the archetypal characters "Willie and Joe", two weary and bedraggled infantry troopers who stoically endure the difficulties and dangers of duty in the field. These cartoons were broadly published and distributed in the American army abroad and in the United States.

Title: A SORT OF A SAGA

Seeking a Newer World: The Fort Osage Journals and Letters of George Sibley 1808-1811 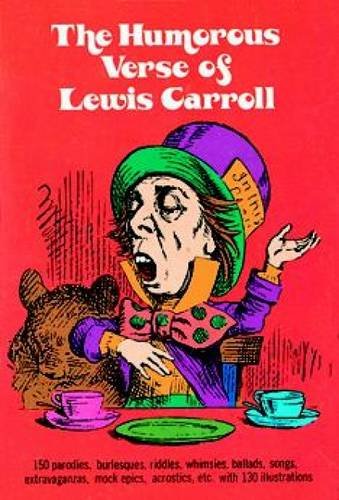 The New World of Plastics by Lewis, Alfred 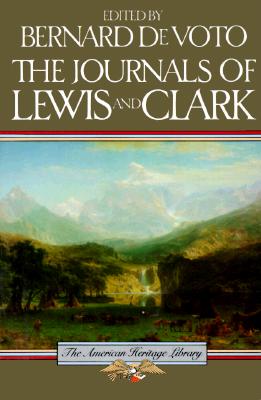 The Journals of Lewis and Clark (American Heritage Library)

Seacoast Fortifications of the United States: An Introductory History

Classification of the lizards (Facsimile reprints in herpetology)