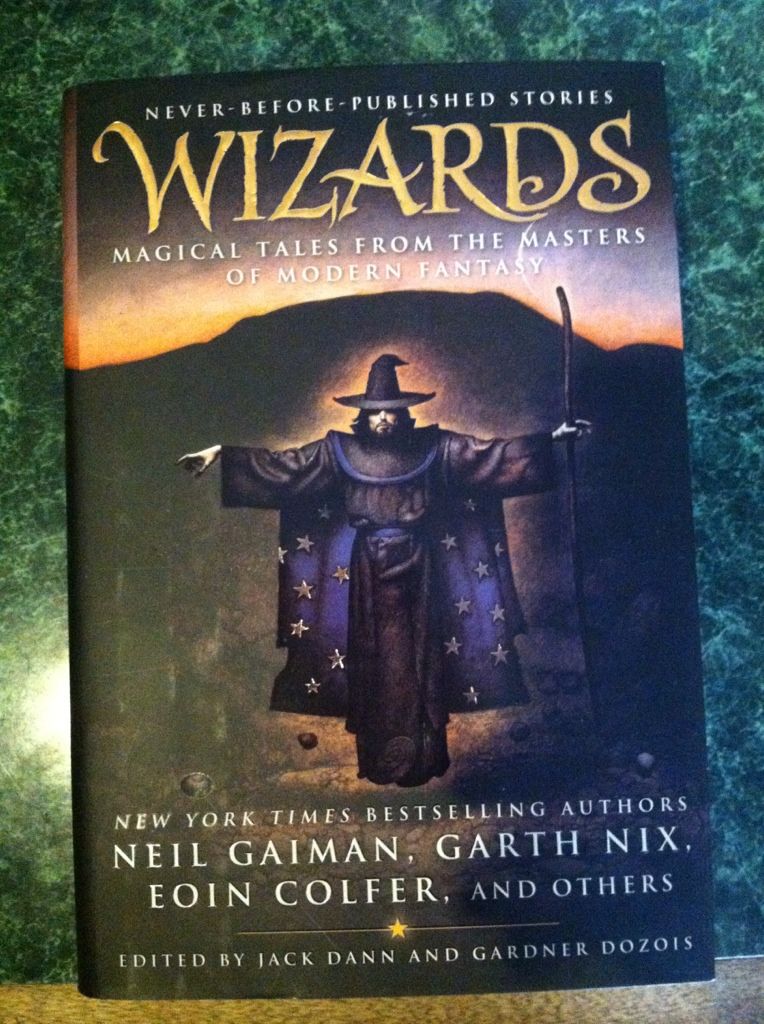 Wizards: Magical Tales From the Masters of Modern Fantasy

Never-before-published stories by Neil Gaiman, Eoin Colfer, Garth Nix, and a magical lineup of writers. Throughout the ages, the wizard has claimed a spot in human culture-from the shadowy spiritual leaders of early man to precocious characters in blockbuster films. Gone are the cartoon images of wizened gray-haired men in pointy caps creating magic with a wave of their wands. Today's wizards are more subtle in their powers, more discerning in their ways, and-in the hands of modern fantasists-more likely than ever to capture readers' imaginations. In Neil Gaiman's "The Witch's Headstone," a piece taken from his much-anticipated novel in progress, an eight-year-old boy learns the power of kindness from a long-dead sorceress. Only one woman possesses two kinds of magic-enough to unite two kingdoms-in Garth Nix's "Holly and Iron." Patricia A. McKillip's "Naming Day" gives a sorcery student a lesson in breaking the rules. And a famished dove spins a tale worthy of a meal, but perhaps not the truth, in "A Fowl Tale" by Eoin Colfer.

Title: Wizards: Magical Tales From the Masters of Modern Fantasy 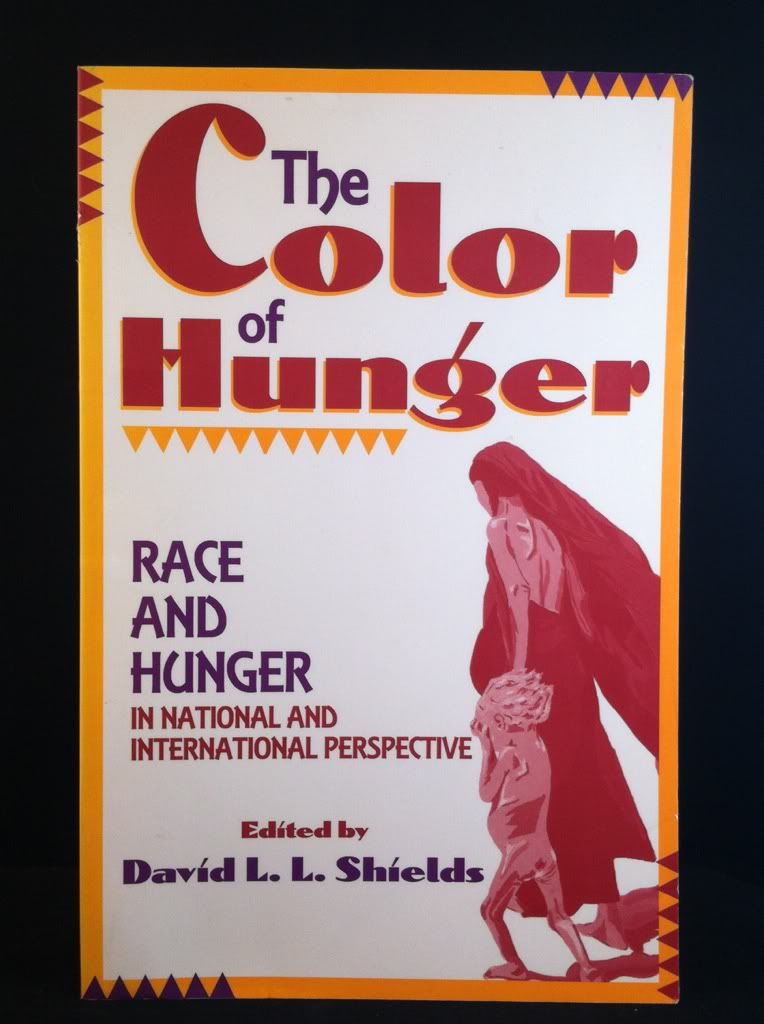 The Color of Hunger 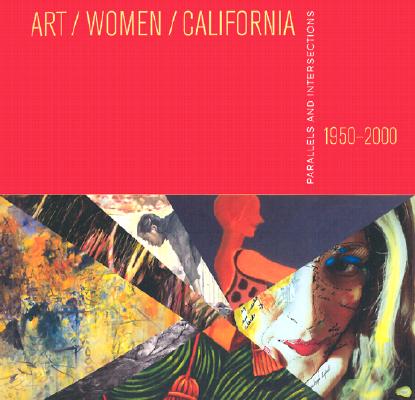 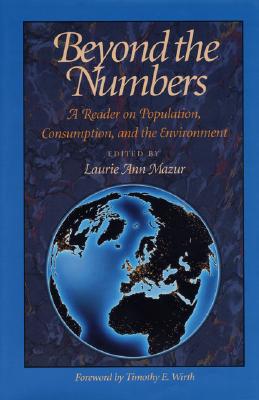 Beyond the Numbers: A Reader on Population, Consumption and the Environment 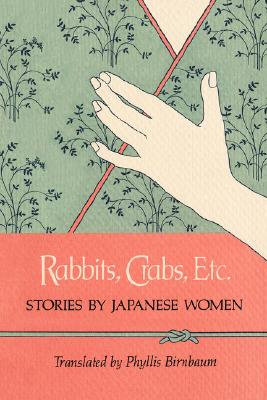 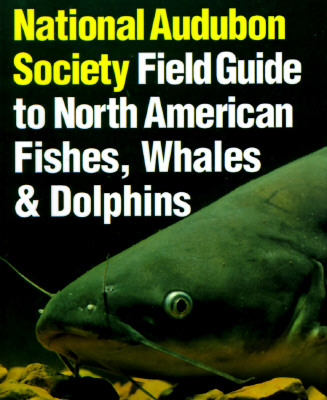 In Pursuit of Equality in Higher Education 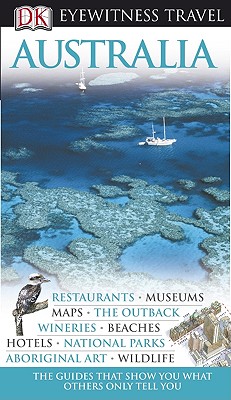 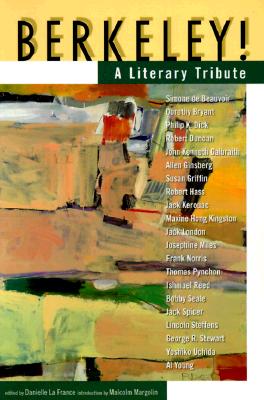 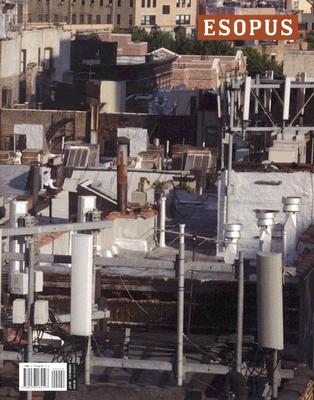 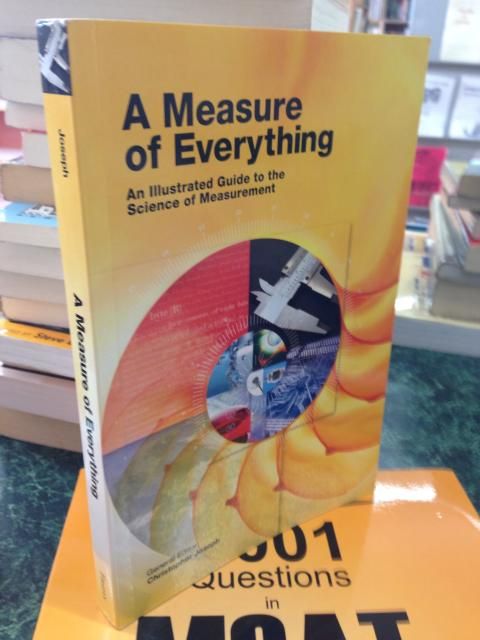 A Measure of Everything: An Illustrated Guide to the Science of Measurement 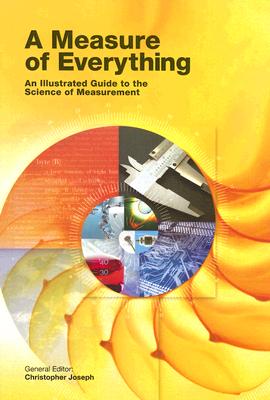 A Measure of Everything: An Illustrated Guide to the Science of Measurement

Wizards: Magical Tales From the Masters of Modern Fantasy