An American Mystic: A Novel of Spiritual Adventure

An American Mystic reveals the quest of a charismatic young hero who -- under the tutelage of an aging Sufi master -- discovers the ten elements of enlightenment. Ben Brickman, an American graduate student in psychology whose thesis on divine hallucinations has stalled in writer's block, is haunted by bizarre dreams as he makes end meet in Paris. Meanwhile, on the Aegean coast of Turkey, nearly a hundred people have experienced a powerful phenomenon -- an apparently divine figure, calling himself "the Magician", who exudes a feeling of peace and who promises, in the near future, to reveal a vital message for the twenty-for century. Is this "Magician" merely a hallucination or is he a divine messenger? Not until Ben has completed the ten tasks of enlightenment will the full truth be revealed and the reader gifted with a new transformative vision.

Title: An American Mystic: A Novel of Spiritual Adventure

The Good Son: Shaping the Moral Development of Our Boys and Young Men 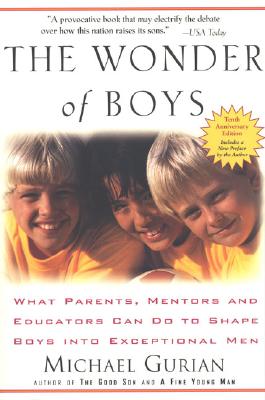 The Wonder of Boys: What Parents, Mentors and Educators Can Do to Shape Boys into Exceptional Men 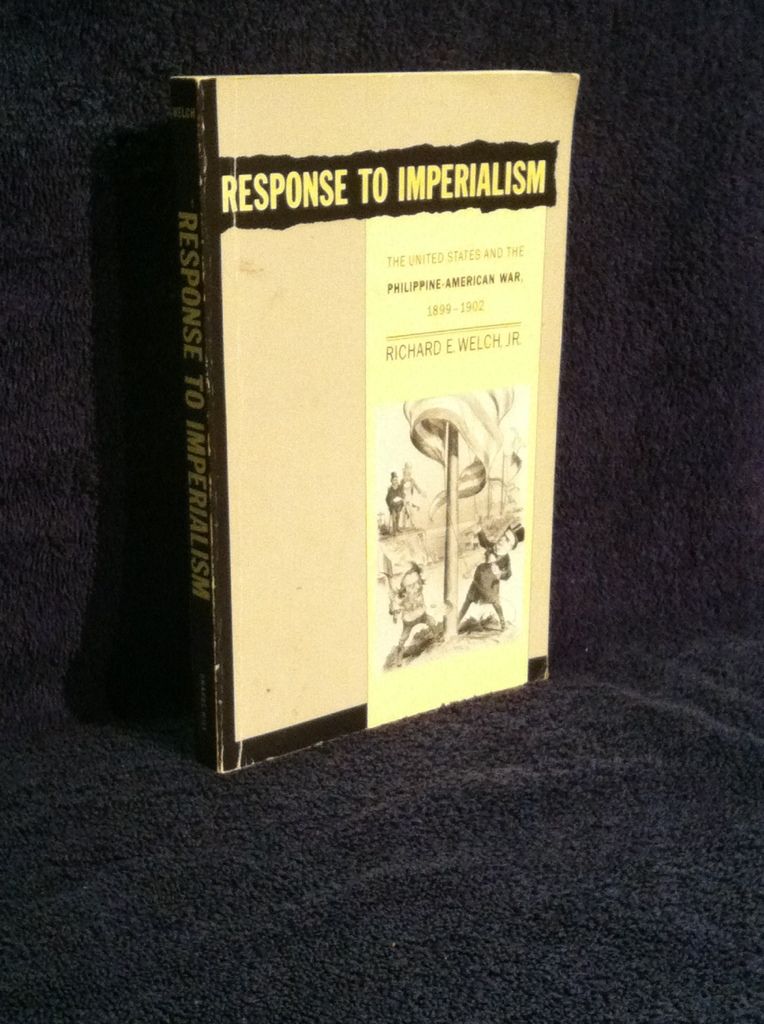 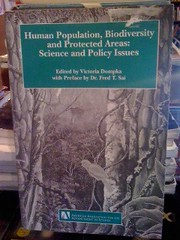 By: Dompka, Victoria, and American Association for the Advancement of Science

By: American Academy of Political and Social Science, and Kelsey, Carl 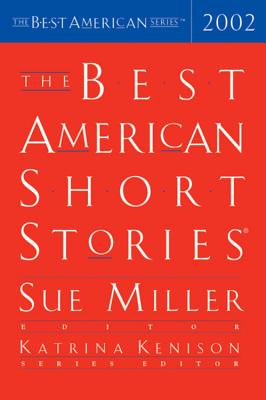 An American Mystic: A Novel of Spiritual Adventure