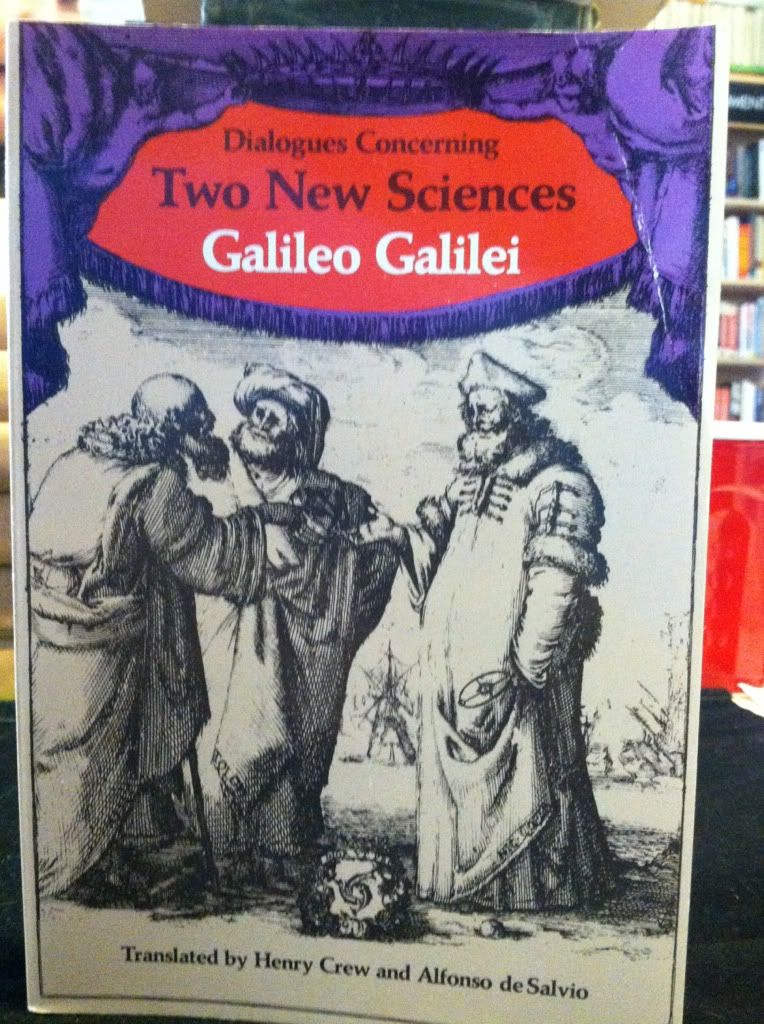 This is the standard translation of one of the greatest single works by one of Western sciences' greatest single men, the Renaissance physicist Galileo Galilei. Written near the end of his life, the book had to be published abroad and led to Galileo's condemnation. But he nevertheless considered it to be "superior to everything else of mine published."Despite the fact that the book encompasses thirty years of highly original experimentation and theorizing on the part of this singular man, it is eminently readable. Written as a discussion between a master and two students, it sets forth its hundreds of experiments and summarizes the conclusions Galileo drew from those experiments in a brisk, direct style. Using helpful geometric demonstrations, Galileo discusses aspects of fracture of solid bodies, cohesion, leverage, the speed of light, sound, pendulums, falling bodies, projectiles, uniform motion, accelerated motion, and the strength of wires, rods, and beams under different loadings and placements.
Not only does the book display the genius of one of the makers of our civilization, but it also presents, for the historian of science, considerable information about Renaissance misapprehensions that Galileo refuted. "The publishers are to be congratulated for making this celebrated book once more readily available." -- Quarterly of Applied Physics. 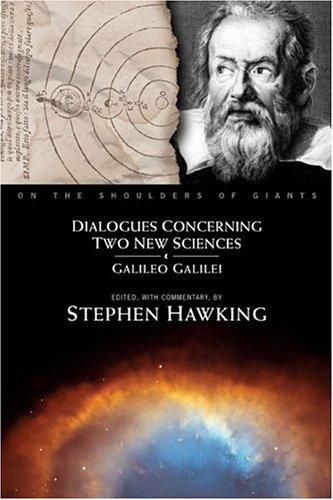 Dialogues Concerning Two New Sciences (On The Shoulders of Giants)

Men Speak Out: In the Heart of Men's Recovery : Six Dialogues For, by and About Conscious Men : John Lee, Ken Richardson, Robert J. Ackerman, Terry K