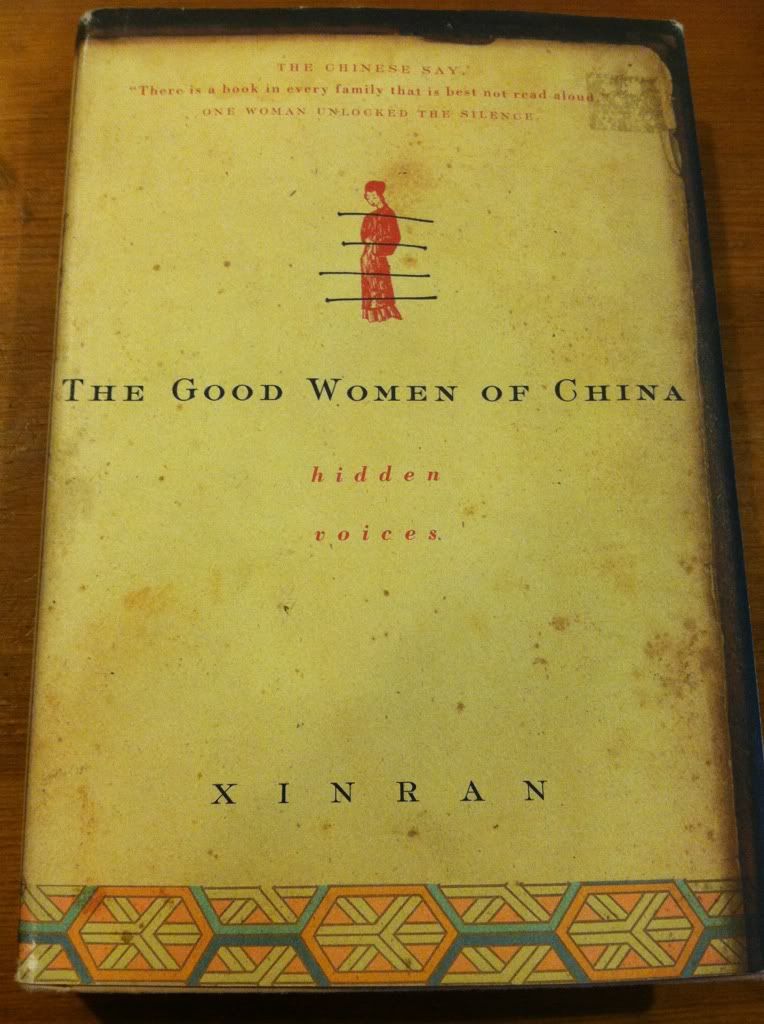 An unprecedented, intimate account of the lives of modern Chinese women, told by the women themselves -- true stories of the political and personal upheavals they have endured in their chaotic and repressive society
For eight groundbreaking years, Xinran hosted a radio program in China during which she invited women to call in and talk about themselves. Broadcast every evening, "Words on the Night Breeze" became famous throughout the country for its unflinching portrayal of what it meant to be a woman in modern China. Centuries of obedience to their fathers, husbands and sons, followed by years of fear under Communism, had made women terrified of talking openly about their feelings. Xinran won their trust and, through her compassion and ability to listen, became the first woman to hear their true stories.
This unforgettable book is the story of how Xinran negotiated the minefield of restrictions imposed on Chinese journalists to reach out to women across the country. Through the vivid intimacy of her writing, these women confide in the reader, sharing their deepest secrets. Whether they are the privileged wives of party leaders or peasants in a forgotten corner of the countryside, they tell of almost inconceivable suffering: forced marriages, sexual abuse, separation of parents from their children, extreme poverty. But they also talk about love -- about how, despite cruelty, despite politics, the urge to nurture and cherish remains. Their stories changed Xinran's understanding of China forever. Her book will reveal the lives of Chinese women to the West as never before.

The Constitution of the People's Republic of China 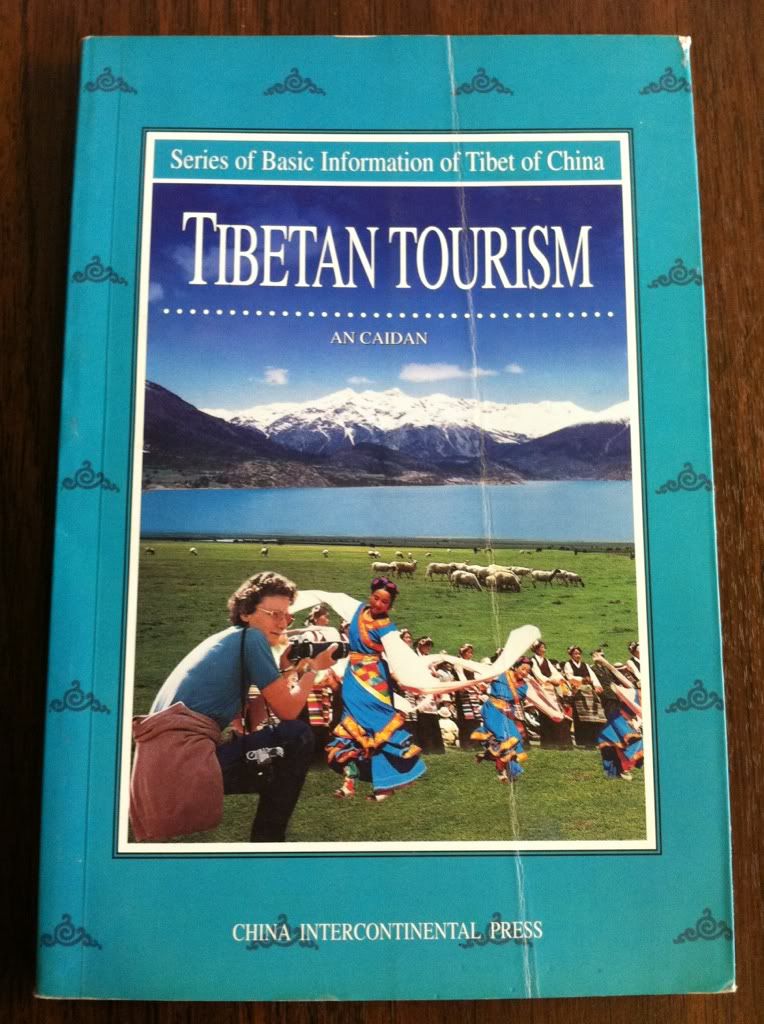 Insect control in the People's Republic of China: A trip report of the American Insect Control Delegation, submitted to the Committee on Scholarly ... Republic of China (CSCPRC report ; no. 2)

All the Tea in China 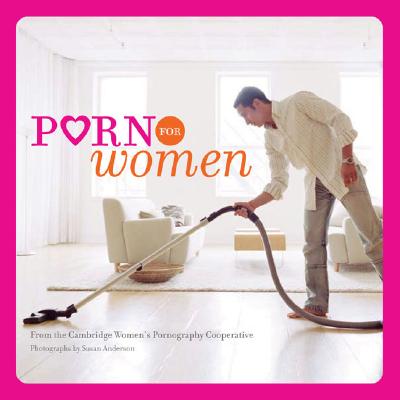 Women in the Workplace: Conditions of Women in Blue Collar

Women and Literature: An Annotated Bibliography of Women Writers

By: Women and Literature Collective 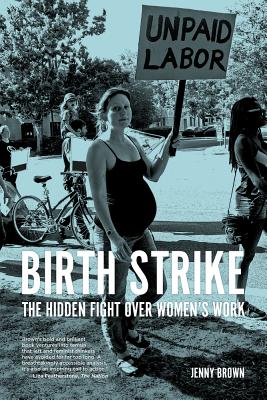